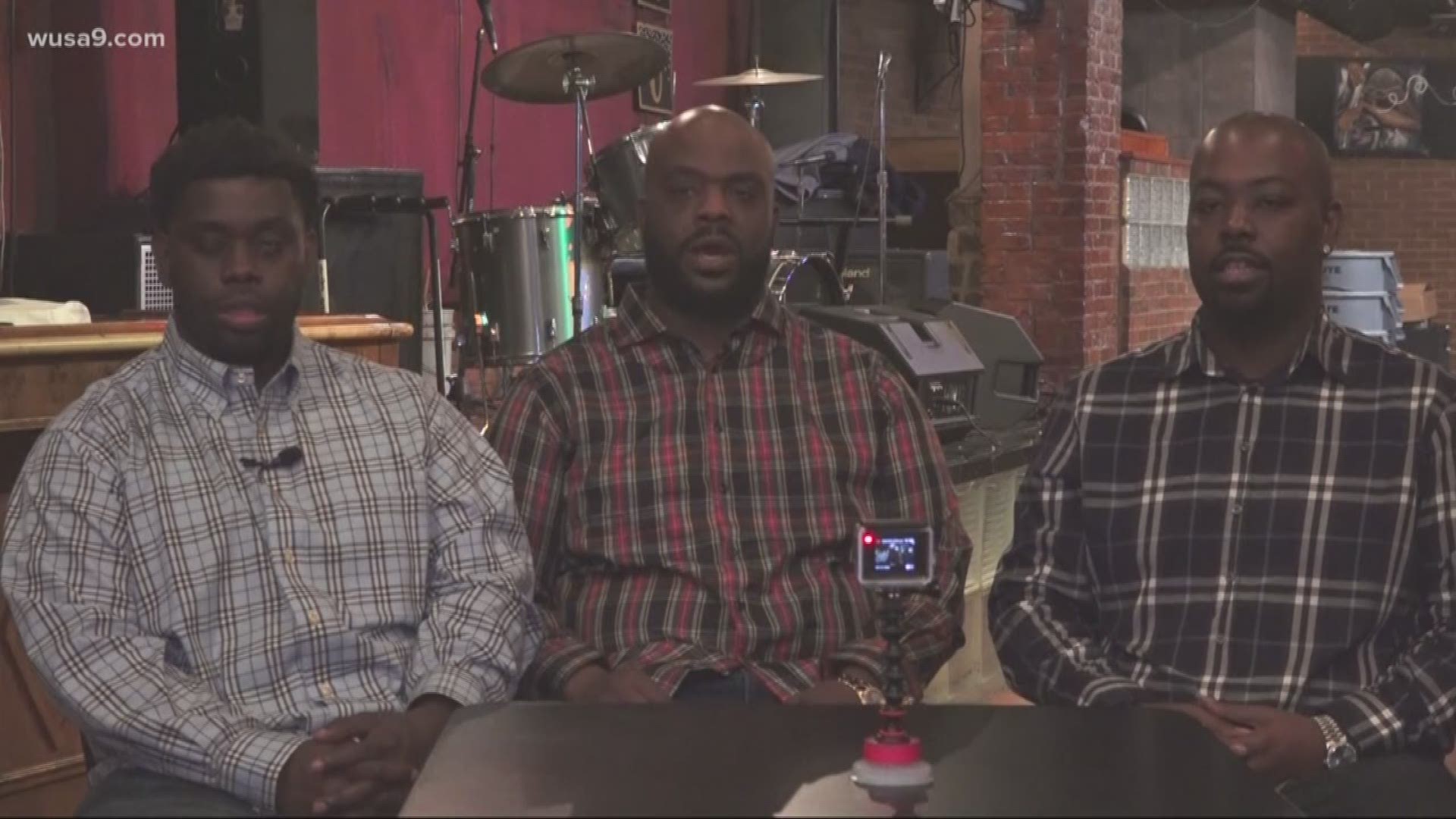 WASHINGTON — For people familiar with D.C. history, it is known that native Washingtonians used to nickname the District ‘Chocolate City’ because of the high number of African-American residents.

However, the latest data from D.C. government indicates black people now make up less than half of the population (47.7%).

The black population decline is largely accredited to the effects of gentrification.

A recent study by the National Community Reinvestment Coalition found D.C. had the most intense level of gentrification when compared to other cities across the country.

The NCRC reported more than 20,000 black people were displaced in a 13-year period.

Justin Kittrell, Jeremy Kittrell, and Jason Kittrell are the owners of Vegas Lounge in Logan Circle.

The business has been around for nearly 50 years and is one of few black-owned businesses that have survived despite the city’s changing demographics.

“This business was initiated by our dad who is now deceased,” Jeremy explained.

Jessie Kittrell worked as a construction worker before opening a small business, Jet’s Delicatessen, which was later lost after the riots.

Jeremy said his father then purchased the Vegas Lounge and opened the business in 1971.

“This area was filled with people of color but also it is different because you had the street life thing going on. You had pimps. You had prostitutes. It was fast moving on 14th Street,” he said.

The Kittrell brothers said the business initially started as a live entertainment venue and transformed into a strip club.

“It was what the city was calling for,” Jeremy said. “When the times changed, overnight, literally — he closed the business down, opened up three days later as a whole new place — live entertainment.”

The brothers have witnessed other minority-owned businesses closing due to gentrification.

Jason said, “you can count them all on your hands of the places that still remain in D.C. that’s black-owned and of color.”

While the family of business owners was confident in their ability to keep their doors open, they do not believe we will see a return of "Chocolate City.”

“I don’t think that will be able to get back to 'Chocolate City.' I wish we could,” Justin concluded.

The Kittrell brothers credit their father’s ability to adapt to the changing neighborhood as the key to keeping their business open and surviving some of the negative effects of gentrification.