Business owners who managed to keep their doors open amid rising operation costs and changing consumer habits, were told the Streetcar would help generate business. 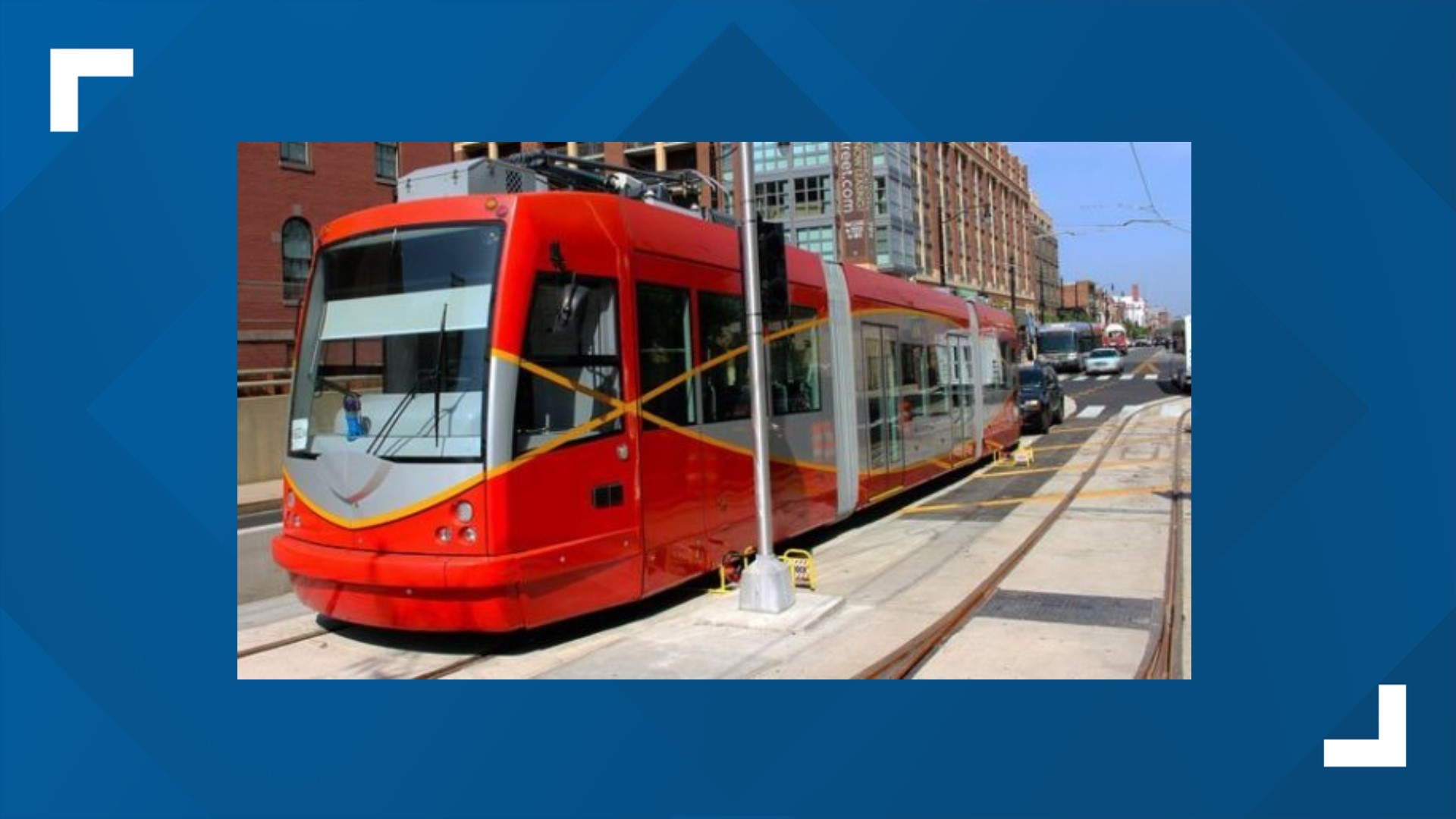 WASHINGTON — Driving up and down H Street in Northeast, D.C. you can’t help but notice the change along the corridor.

There are new apartments buildings where mom and pop stores once proudly stood. There's even a Whole Foods that sits at the corner of H and 6th streets; a true testament to a changing clientele. Another addition has been the D.C. Streetcar.

Initially, business owners who managed to keep their doors open amid rising operation costs and changing consumer habits, were told the streetcar would help generate business. When we asked those business owners, we got mixed reviews.

"If you get on the street car, you may see three or four individuals riding," explained Angela Rosser outside of her State Farm Insurance office on H Street. She has owned a business in that area for 15 years.

"I can't say it's bringing money into my business, because it’s not," she added.

Then there is Leon Robbins. He owns Stan’s Men Clothing Store on H Street. He’s owned his business for 30 years and thinks the streetcar serves a larger purpose.

"Have I seen increased foot traffic? Probably not," Robbins said directly inside of his store filled with men’s clothes and shoes.

"I think the streetcar provides so many other services," Robbins said.

Initially, Rosser was one of the biggest supports of the streetcar; providing the government with feedback on how the street car could benefit residents and business owners. Once the project got underway, she realized her concerns and hopes would not come for fruition. 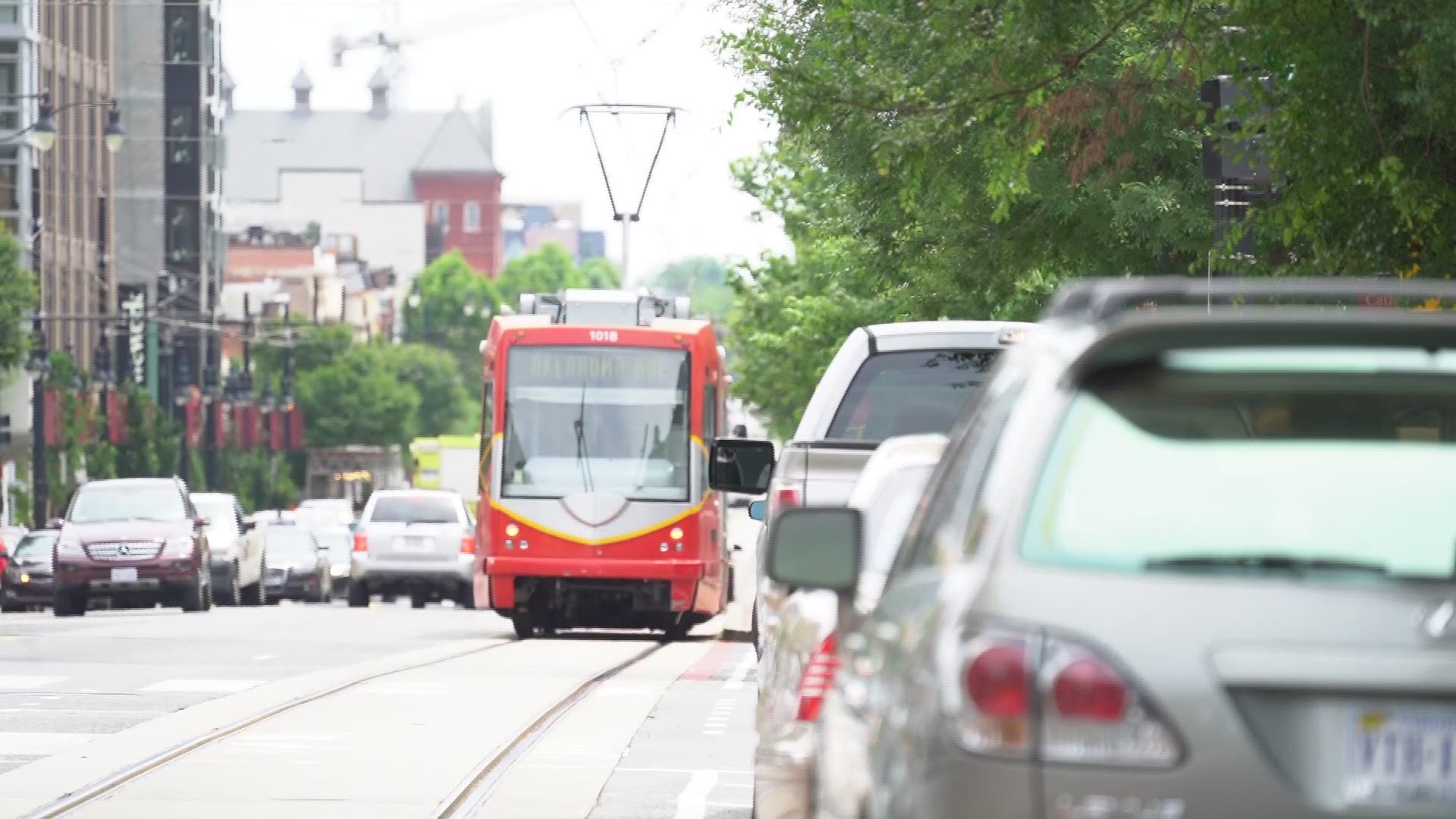 The D.C. Streetcar, just 2.2 miles in length now, celebrated its three-year anniversary in February. It carts passengers from Union Station up H Street to Oklahoma Avenue and Benning Road in Northeast.

"Three-thousand seems like a small number in terms of changing any regional commute patterns," explained Sam Zimbabwe, then Chief Property Delivery Officer for DDOT at the time of the interview.

Ridership on the streetcar is stable, and Zimbabwe insists the streetcar has moved from novelty to full on community integration. The young transit option is helping to catapult change.

"I think some of what the streetcar provides is the certainty that there will be transit service and that has attracted the real estate investment and the people that will make this a functional neighborhood,” said Zimbabwe.

Over the last three years, more than 1,000 new housing units were completed, along with 110,000 square feet of retail space, according to a report from the Washington D.C. Economic Partnership. There are currently three construction projects underway that will add another 621 residential units and retail space. Six more projects along the corridor are already in the pipeline.

"Look at where we were years ago. We had so many vacancies. We didn't have a lot of store," said Anwar Saleem, Executive Director with H Street, Main Street -- the organization advocates for residents and business owners along the H-Street Corridor.

"Many [of those businesses] aged out. As you get older, you retire, you sell your business, become lease owners. It’s a combination of all of that," Saleem said.

"We thought this was going to make a difference for us and it really hasn't for the small business owners, more so the major corporations have benefited and the big construction companies ,"Rosser offered.

While some are being left behind, Robbins said it's the unfortunate result of progress. Some benefit and some get left behind.

"If you saw where we were 30 years ago even 10 years ago, you would see we're light years ahead."

The existing line is just the first phase of a long-term project that will eventually connect Northeast to neighborhoods east of the Anacostia River.