'I stand here before you without a dad, without my superman.' Danielle Bell Flannery testified Tuesday in support of a new bill to change Maine's "Dig Safe" laws. 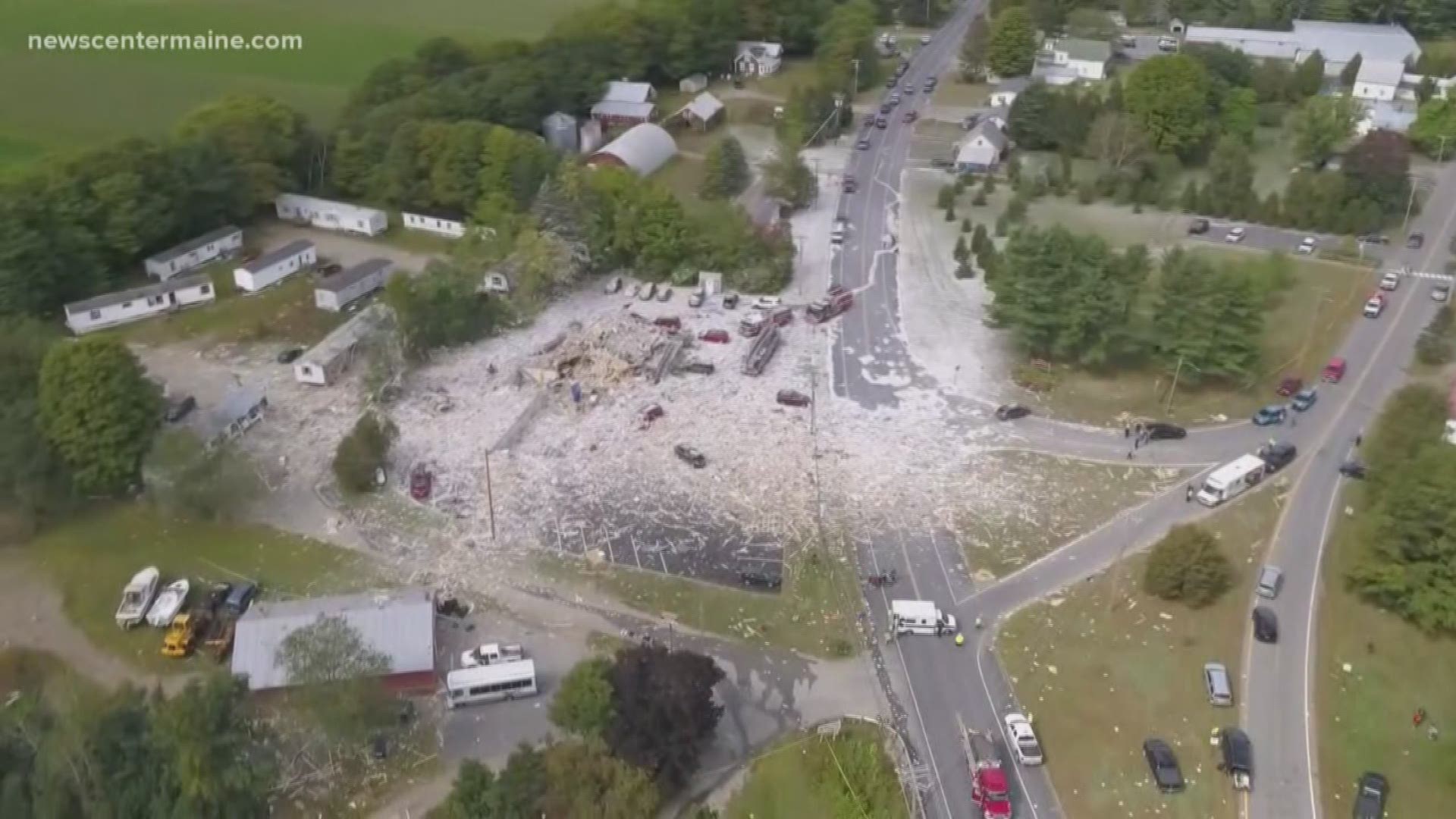 AUGUSTA, Maine — "I stand here before you without a dad, without my superman."

Danielle Bell Flannery is one of Captain Michael Bell's three daughters. On Tuesday, she testified before the Energy, Utilities, and Technology Committee in support of a bill to strengthen Maine's so-called "Dig Safe" laws. This bill, sponsored by Rep. Seth Berry, is in response to the September 16 blast that killed Flannery's father.

"The leak that led to the explosion that killed my father was preventable and never should have happened," Flannery said.

Flannery said the blast was caused when "a bollard was augured into place slicing open the underground propane line at the LEAP Inc. facility."

She said the leak caused hundreds of gallons of propane to seep into the ground, eventually finding its way into the basement.

A bollard is a post that gets placed in the ground and is used as a visual and physical deterrent to block a car from hitting something. They can appear similar to the yellow poles that you have to avoid when going through a drive-through.

In this case, at the LEAP Inc. facility, the bollard was used to protect a piece of HVAC equipment, according to the Public Utilities Commission.

“Had a formal ‘Dig Safe’ assessment been done clearly marking the location of the supply line, the breaching of the LP gas supply line could have been avoided," said Joseph Thomas, State Fire Marshal.

“We were warned by our Public Utilities Commission that 'Dig Safe,' although it applies to a number of utilities, did not apply to LP lines, buried LP lines,” said Rep. Berry.

"The truth is, the tragedy could’ve been much worse," Flannery said. "There were so many miracles that day."

Flannery went on to explain that children at a nearby school bus stop had been picked up just before the explosion.

The committee will hold a work session and potential vote on the bill later this session.

A final report on the investigation from the State Fire Marshal's Office is expected Thursday or Friday.

The PUC had proposed similar legislation prior to this, in 2014 and 2017. According to the testimony for LD 1892, there is concern that the administrative penalty for "Dig Safe" violations "is not sufficient."

The testimony goes on to read, "...In 2018, the Commission issued numerous $5,000 maximum penalties against operators who were not showing up on-site to mark their facilities. This created an extremely dangerous situation because the excavator may have assumed there is no underground facilities on-site when that may not be the case. Even with these maximum penalties, the problem continued into 2019."

According to the PUC's testimony Tuesday, nine other states include LP lines in "Dig Safe" laws. They said it's "fairly unique" for Maine to exempt them.