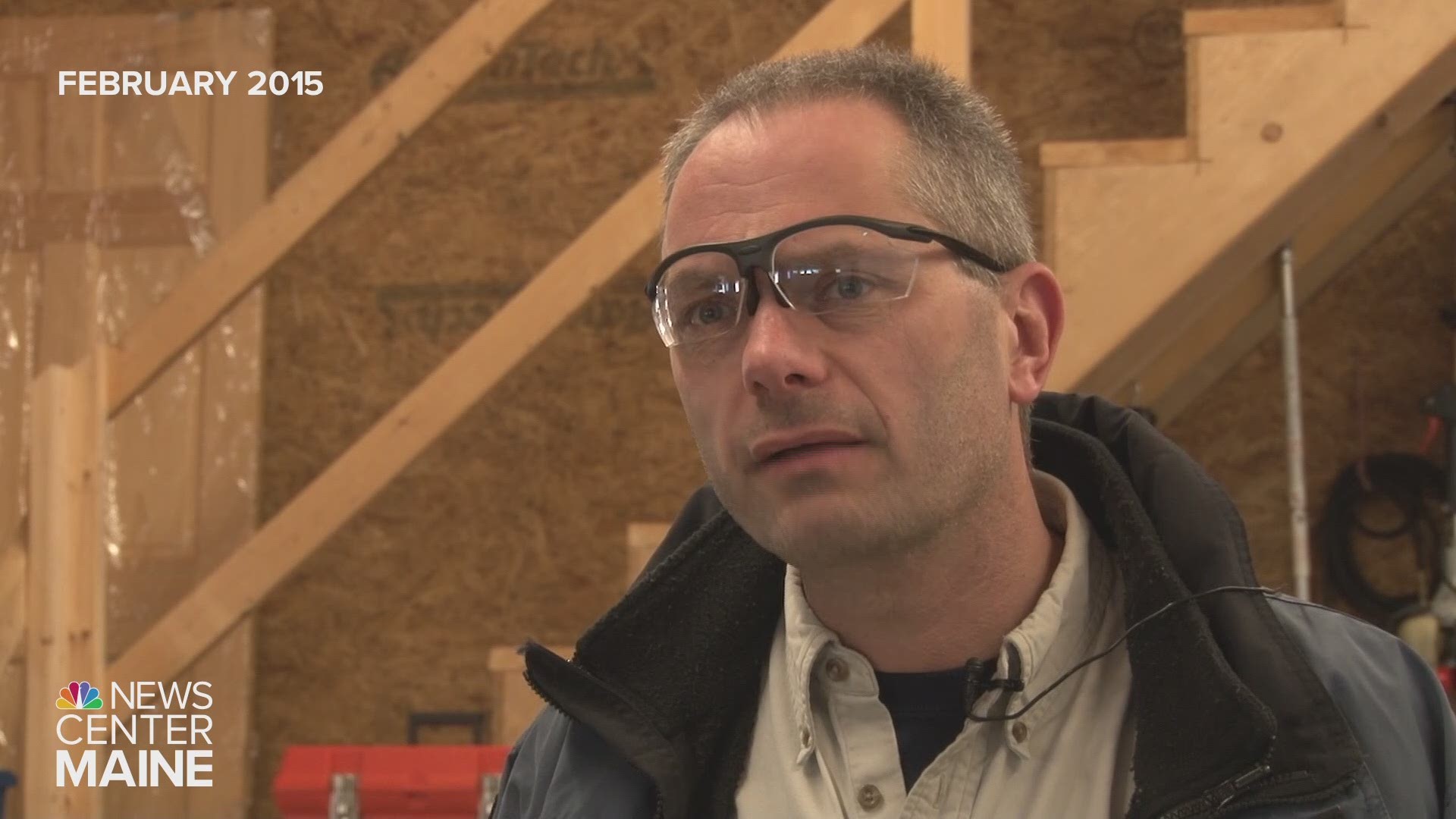 CARMEL, Maine — As more information is gathered at the scene in Carmel on Tuesday after an early-morning crash, Mainers are rehashing a crash on the same stretch of road from February 2015. With conditions so similar—snow on the ground, slick roads, and cars backed up for miles—some commenters even thought the old story was simply resurfacing.

“This is from 2015,” Jason Nelson said under NEWS CENTER Maine’s Facebook post about the 30-car crash on Tuesday. Another commenter quickly corrected him, saying there’s one happening right now.

Following the crash investigation in 2015, State Police released a detailed report and determined the pileup started with an SUV which lost control on the slippery pavement.  The crash involved 102 cars, 149 total people, and injured 32 people.

There were no fatalities in the massive pileup and only 17 people went to the hospital. None of the injuries were life-threatening, surprising police and hospitals.

RELATED: Off duty EMT responds to I-95 mass car accident

The crash, which happened around 7:30 a.m. on Feb. 25, happened when there was 3 inches of snow on the ground in the area. Officials confirmed that many of the drivers were going too fast for the snowy conditions.

Today, Mainers are commenting that the sun blinds drivers in the early morning, especially when roads are slick.

“This is so sad…slow down when it’s icy and the sun is in your eyes just slow down some,” Dee N Yves Larochelle said.

RELATED: Today marks one year since massive 102-car pileup on I-95