UPDATE: 3 killed in car-pedestrian crash in Augusta, including 1-year-old girl

Three pedestrians involved in the crash were killed, police said. 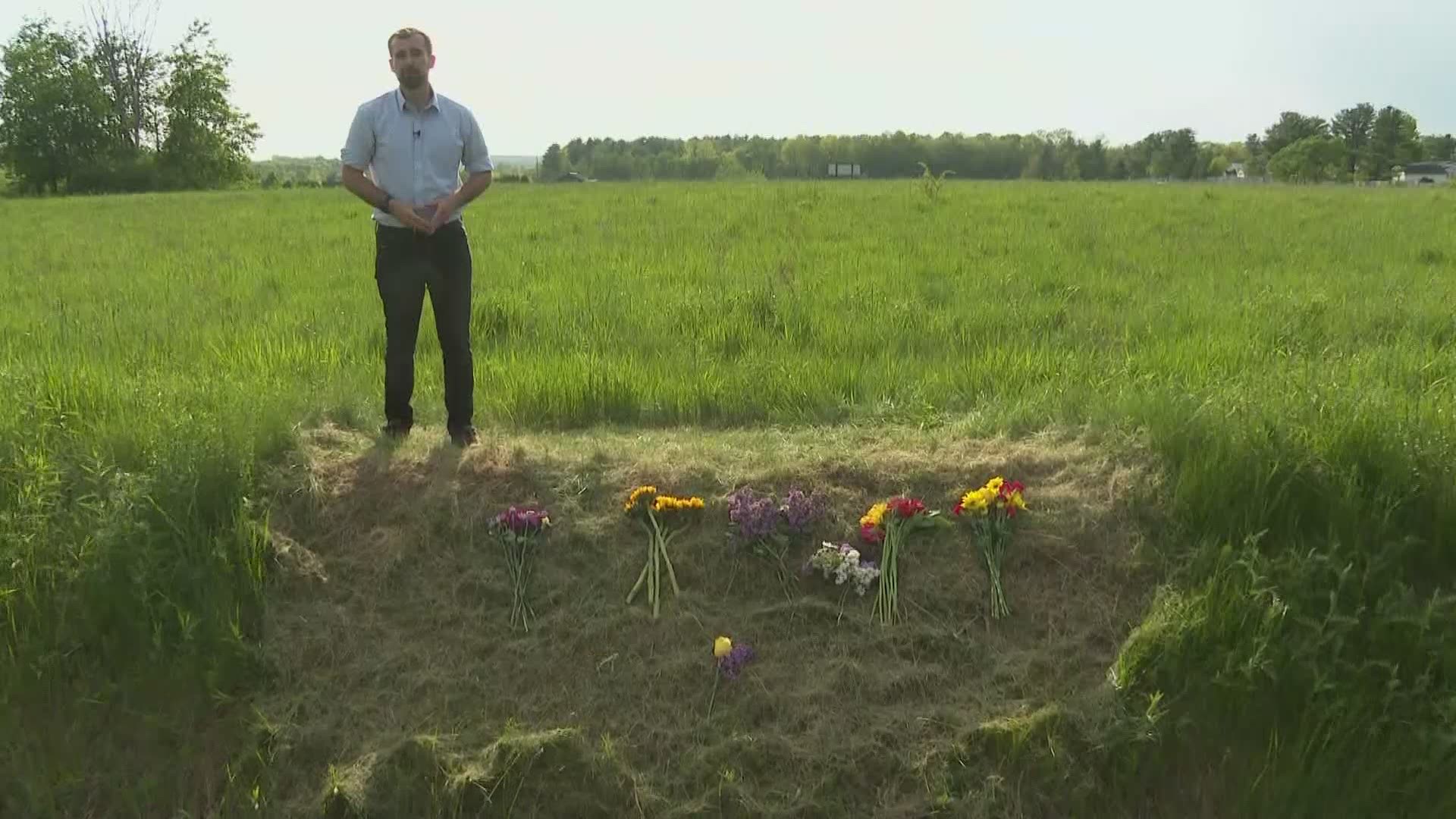 AUGUSTA, Maine — Three pedestrians, including a one-year-old girl, died as the result of a crash in Augusta Thursday afternoon, the Augusta Police Department said in a release.

According to police, the accident happened around 2 p.m. in the area of 269 Cony Road.

On Friday morning, Augusta police identified the two adult pedestrians who were killed as Barbara Maxim Hendsbee, 69, of Augusta, and Rosalyn Jean, 62, of Augusta. The third pedestrian who died was a one-year-old girl, according to police.

Police said Robert Santerre, 56, of Chelsea, was the driver of the vehicle involved.

In a post on its Facebook page, the Red Barn restaurant in Augusta said it will have a benefit from 4 - 7 p.m. Monday to help in any way possible.

Credit: NCM
Where the crash happened on Cony Road in Augusta.