Cpl. Eugene Cole was one of the officers honored at Wednesday's National Peace Officers' Memorial Service. 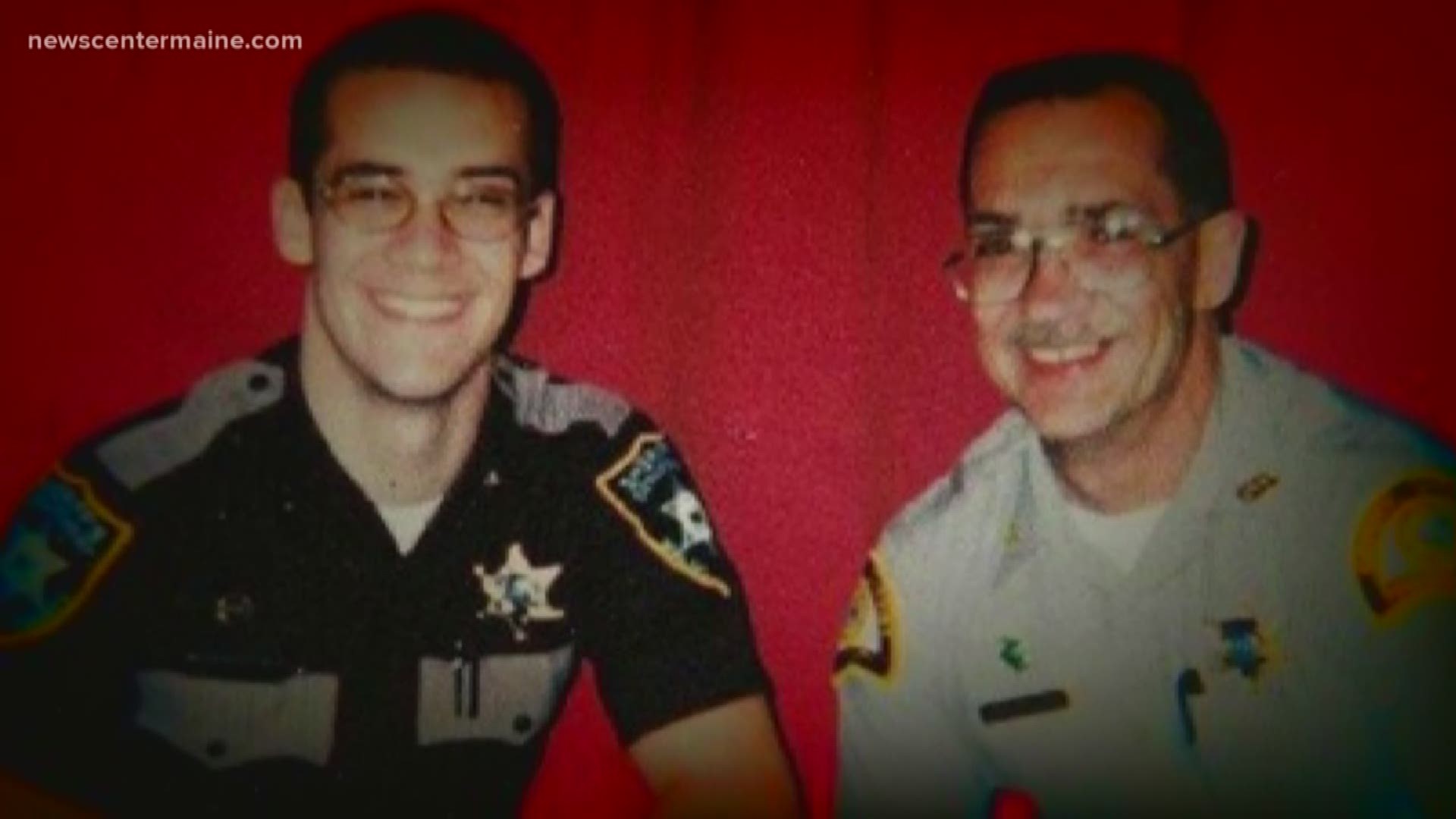 WASHINGTON — Thousands gathered outside the U.S. Capitol building Wednesday to honor the 228 law enforcement officers who gave their lives in the line of duty in 2018.

"Everything has been sort of bittersweet," Cpl. Cole's brother, Tom, told NEWS CENTER Maine. "It’s great but a lot of emotions get drummed up. But we are very honored to be down here and proud of Gene and what he stood for."

Tom said his brother was everything a police officer should be — dedicated, selfless and brave.

"He would be very honored," Tom Cole said. "On the surface, he would be, oh shucks, you know, down to this, but how could anybody not really take a step back and look at yourself and go, 'wow, these people really love.'"

Cole's family believes this final recognition is a symbol of power.

"Powerful part is the support and the honor that everyone is showing Gene, that you can’t stay sad with that," they said. "You just realize that he was bigger ever thought it was of the greater than himself."

More than 25,000 officers, as well as the family and friends of those lost, traveled to the nation's capital, event organizer Fraternal Order of Police said.

May 15 is National Peace Officers' Memorial Day, designated as such in October 1962 by President John F. Kennedy.

This year's service was the Fraternal Order of Police's 38th.

Cpl. Cole's family will return to Maine where they'll attend one final ceremony at the Memorial Wall in Augusta.