Mainers are changing up their plans to attend large gatherings but for some, it's not by choice. 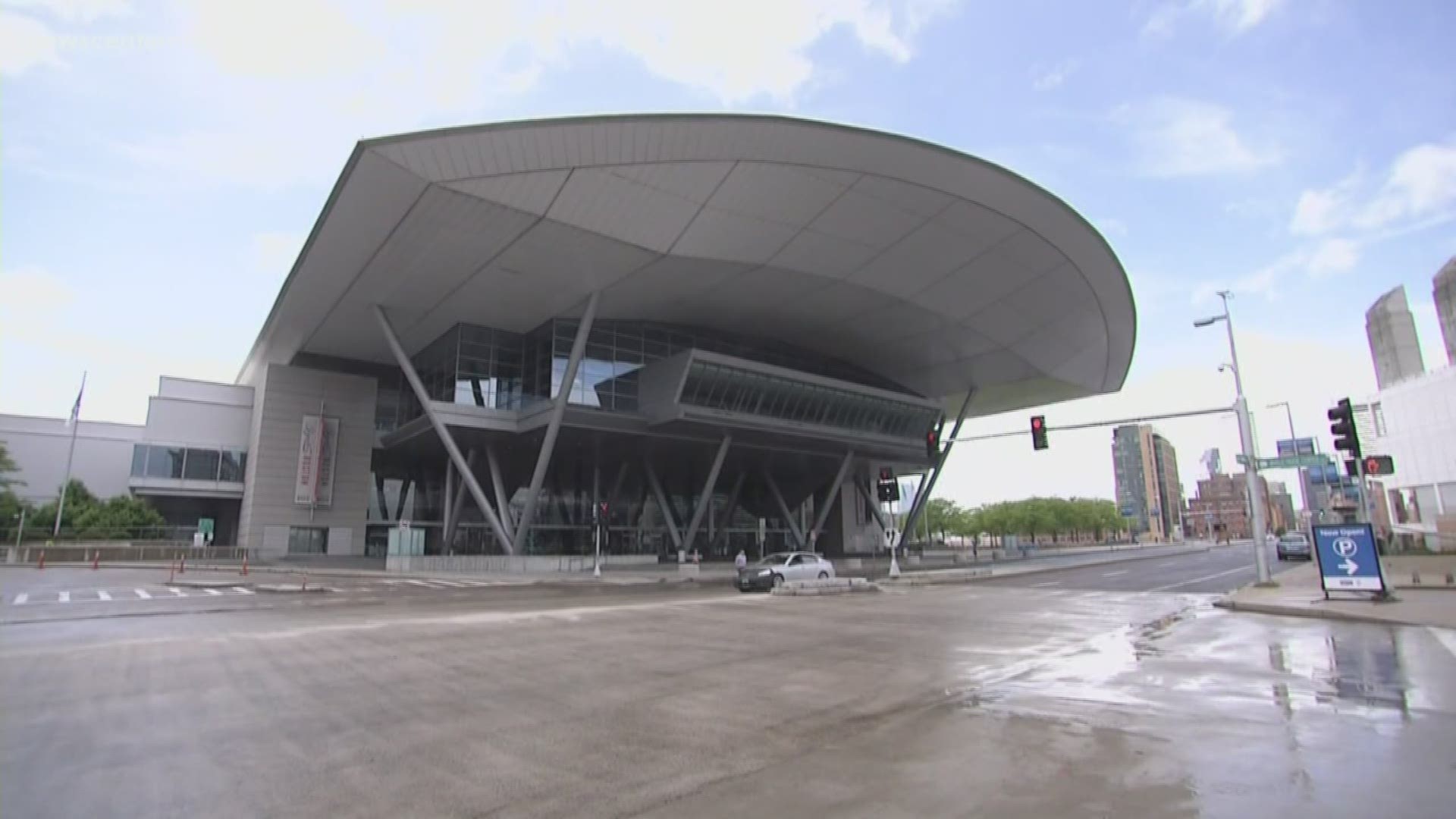 BOSTON, Massachusetts — When Tom Roth flew across the country, he didn't expect he'd have to turn around.

"Safety before anything else," he said.

His destination? Expo West in Anaheim, California which is a natural product show that draws tens of thousands of people.

"We didn't know if it was going to be postponed for a day or two days," he explained.

Roth is the founder of VitamanSea Seaweed and he was eager to spread the word about what he makes from the kelp he grows. But the day before the show, it was all called off.

NEWS CENTER Maine spoke with him by phone before his flight back to Maine.

Expo West announced the show is officially postponed "due to the COVID-19 situation."

"I think they're panicking but you have to air on the side of caution," Bob Ingalls, a fisherman from Bucks Harbor, said.

Maine fishermen like Ingalls won't be driving several hours south to Boston anymore, for what was supposed to be the 40th Seafood Expo North America.

"I've gone the last three years in a row," he said.

The event was postponed "after many weeks of monitoring the evolving situation around COVID-19."

"I hope it's over soon but I don't think it will be," Ingalls said.

Leaders of two different events making the same decision, changing plans due to a situation changing by the day.

"Just can't wait to get home," Roth said. "I'll take the cold over the traffic out here any day."

Credit: AP
An Associated Press illustration showing which states have reported coronavirus cases and how many.

In California where Expo West was postponed there has been one confirmed death related to coronavirus as of Thursday.

In Massachusetts, where the Seafood Expo North America was postponed, the risk remains low.