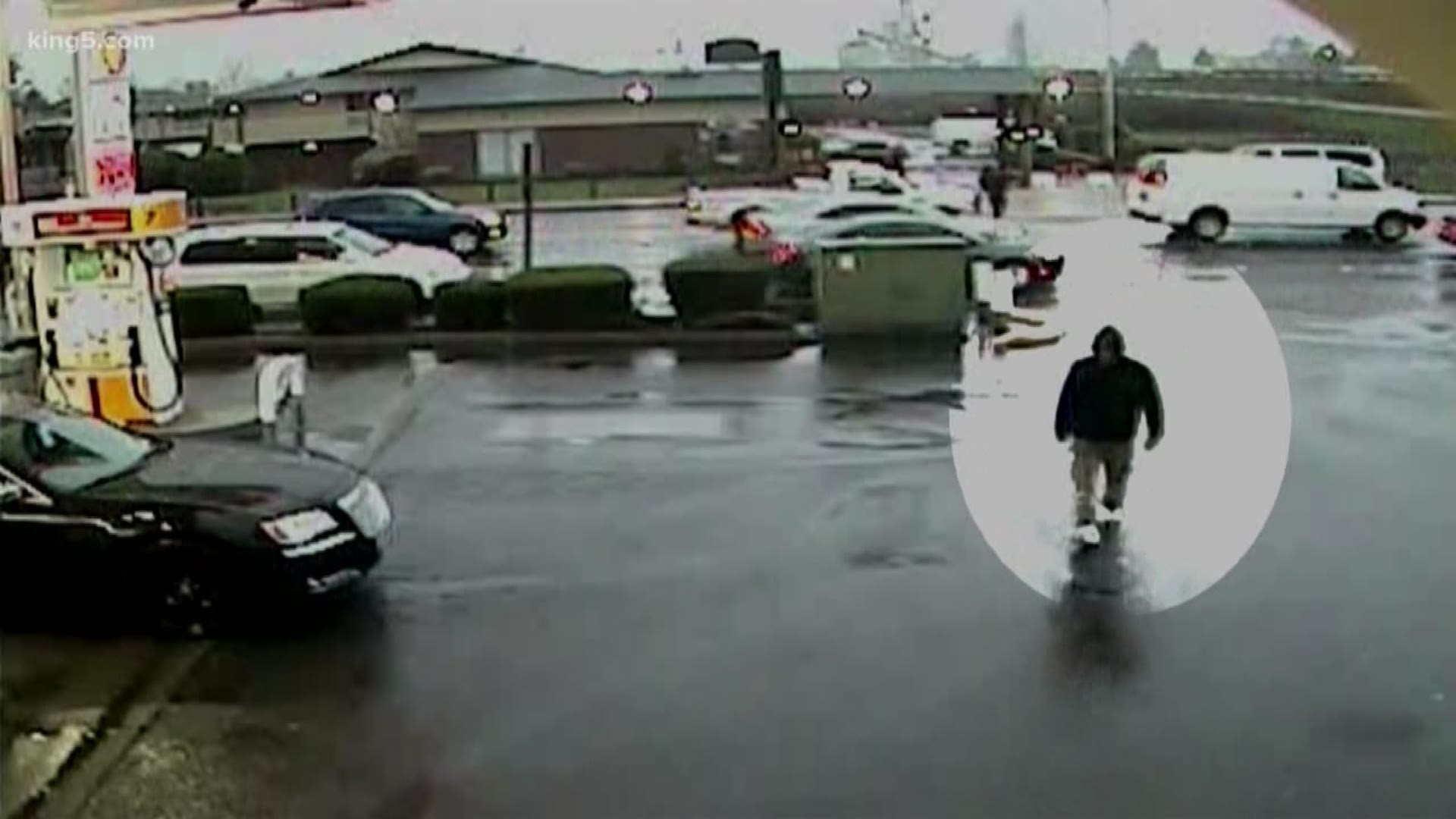 KENT, Wash. — Kent officials said their fears about King County's coronavirus quarantine site became a reality when a person awaiting test results left the facility against the advice of a security officer at the facility.

The patient also allegedly shoplifted items from a store and boarded a King County Metro bus, according to city and county officials.

KING 5 has learned that person's test results have since come back negative.

"The fears that we have stated … have all come true," Kent Mayor Dana Ralph told reporters on Friday morning. "The things we predicted have happened."

In King County's prepared statement on the incident, officials now say the facility and another one in White Center will be available only to people who are able to quarantine or isolate "without the need of social services or additional supports." The patient had been homeless.

The county had added that only two people have been in the facility so far, and the first person tested negative and left.

The King County Metro bus, which was on route 153, was taken out of service for cleaning and sanitation the county reported.

Kent had tried to block the opening of the quarantine site at a former Econo Lodge but a court denied the city's request.

Ralph said that the city acknowledges that the county cannot hold patients against their will.

"We know you cannot make a medical facility a jail and that is not what we’re asking for," she said.

Ralph said that the city wants improved communication with the county. She said the city learned about the incident when the business owner called city officials and reported it.

Ralph said the legal fight over this is not over and expects to be back in court later this month with King County. 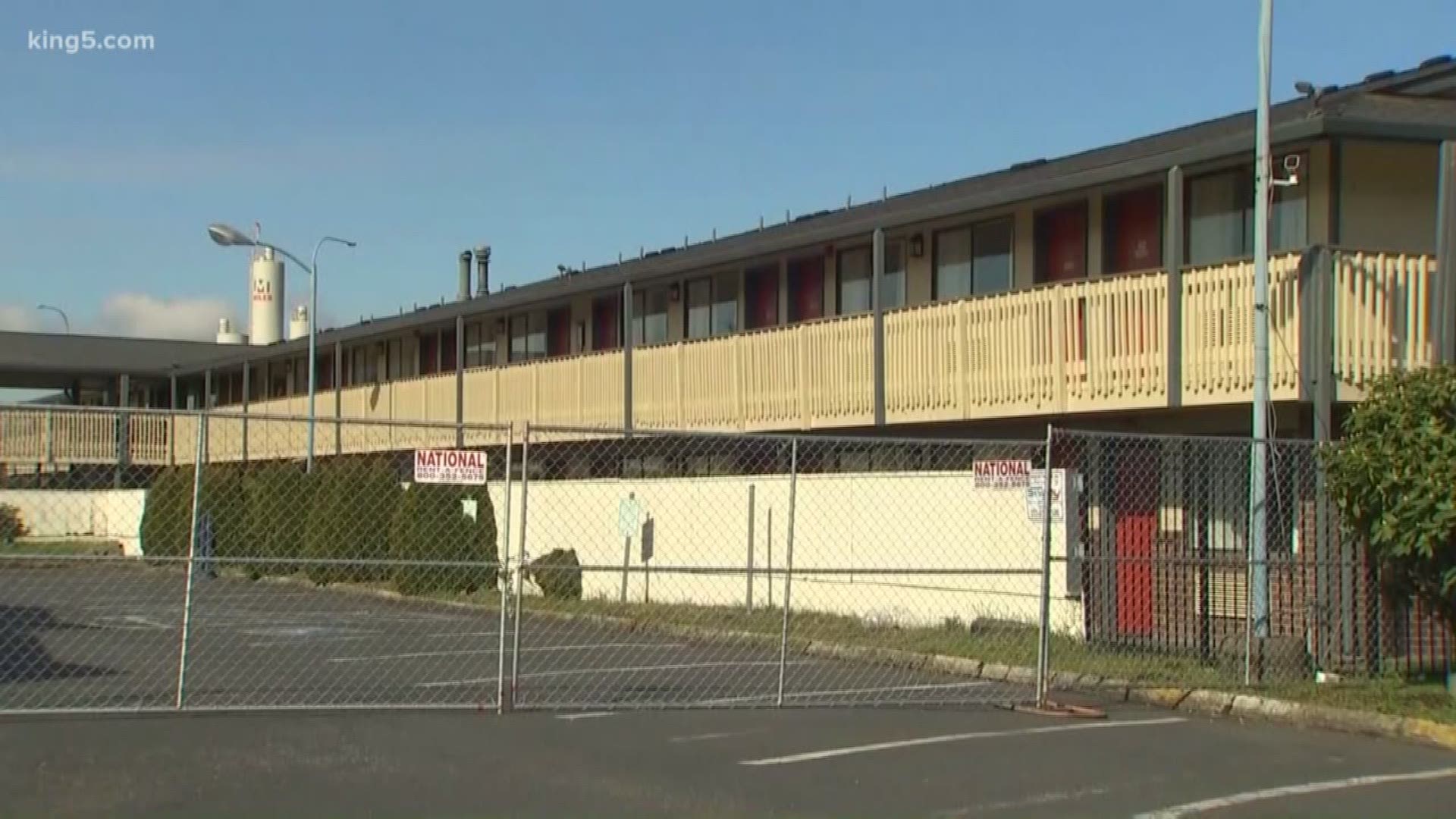