The sign was changed to 'Jesus made Adam N Steve, not Adam and Eve,' and a pro-life sign below it was stolen. 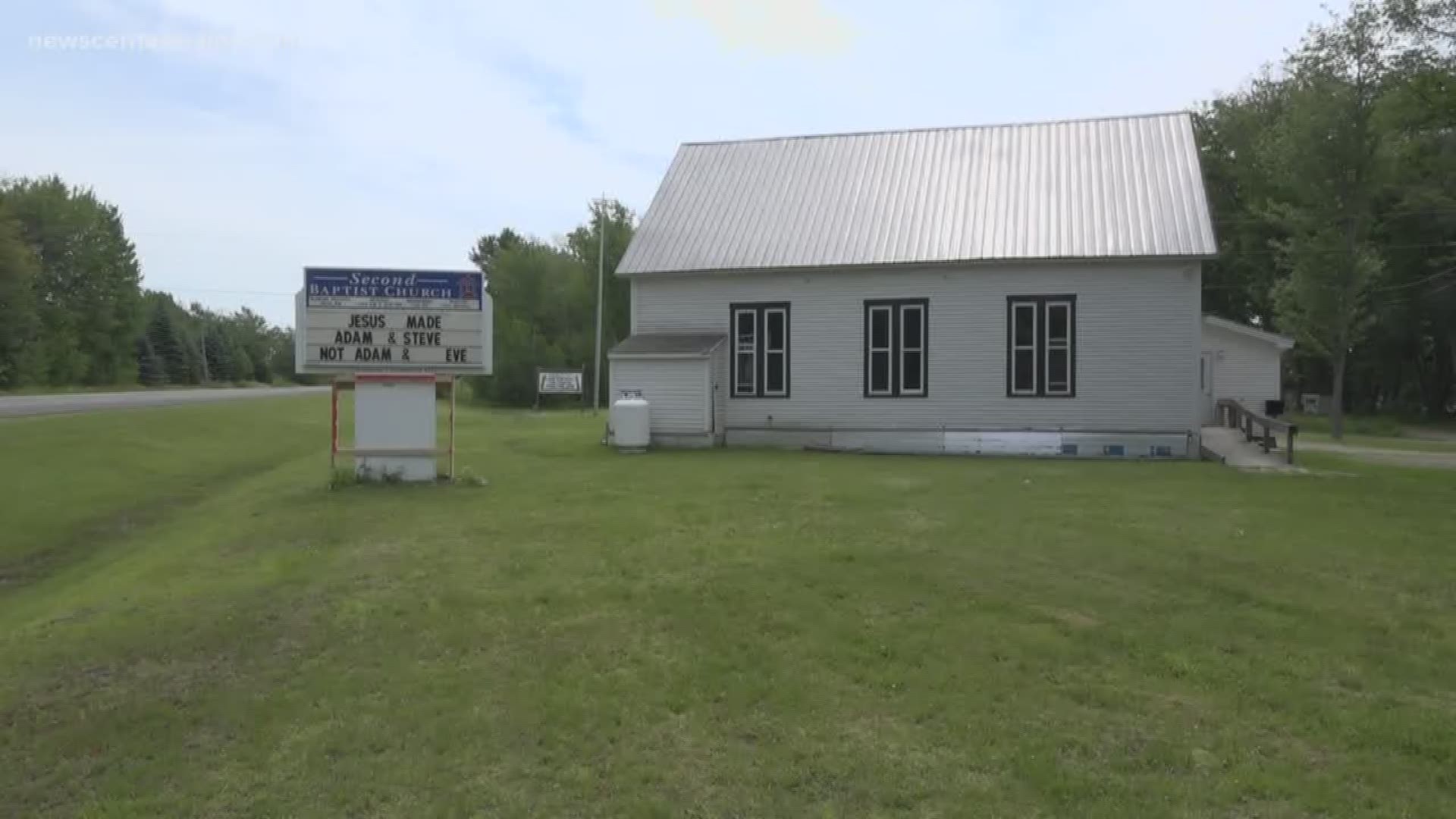 A pro-life poster that was below was also stolen. 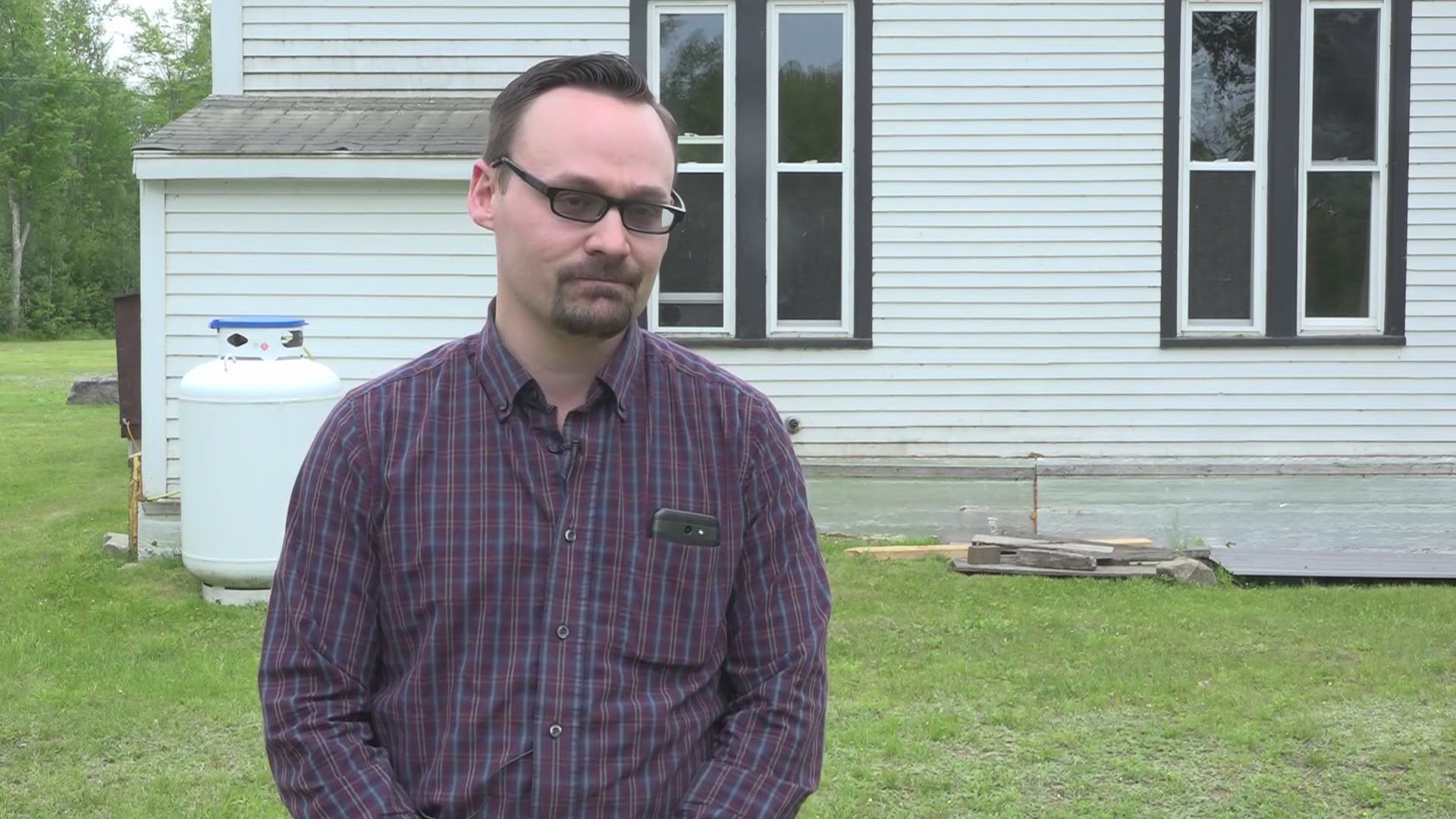 "This I clearly see as targeting us for our religious position," said Pastor Josh Barnes of the Second Baptist Church in Palermo. "

The biggest thing Barnes is asking now, is for respect of his church's property and beliefs. "We respect their right to choose however they want to live their lives. We'd ask them to respect our private property as well," said Barnes.

The Waldo County Sheriff's Department is now investigating the incident.

"We're investigating any leads we have," said Deputy Joshua Staples of the Waldo County Sheriff's Department. "We have no suspects right now."

Pastor Barnes now plans to take action to protect his church from future vandalism. "We're going to invest the money into new signs and repairing the banners that were torn down, as well as a camera system that's recently been purchased," said Barnes.

Anyone with information is asked to be in contact with the Waldo County Sheriff's Department.