Portland Police closed sections of High and Congress Streets near the museum to vehicle and pedestrian traffic amid the investigation. 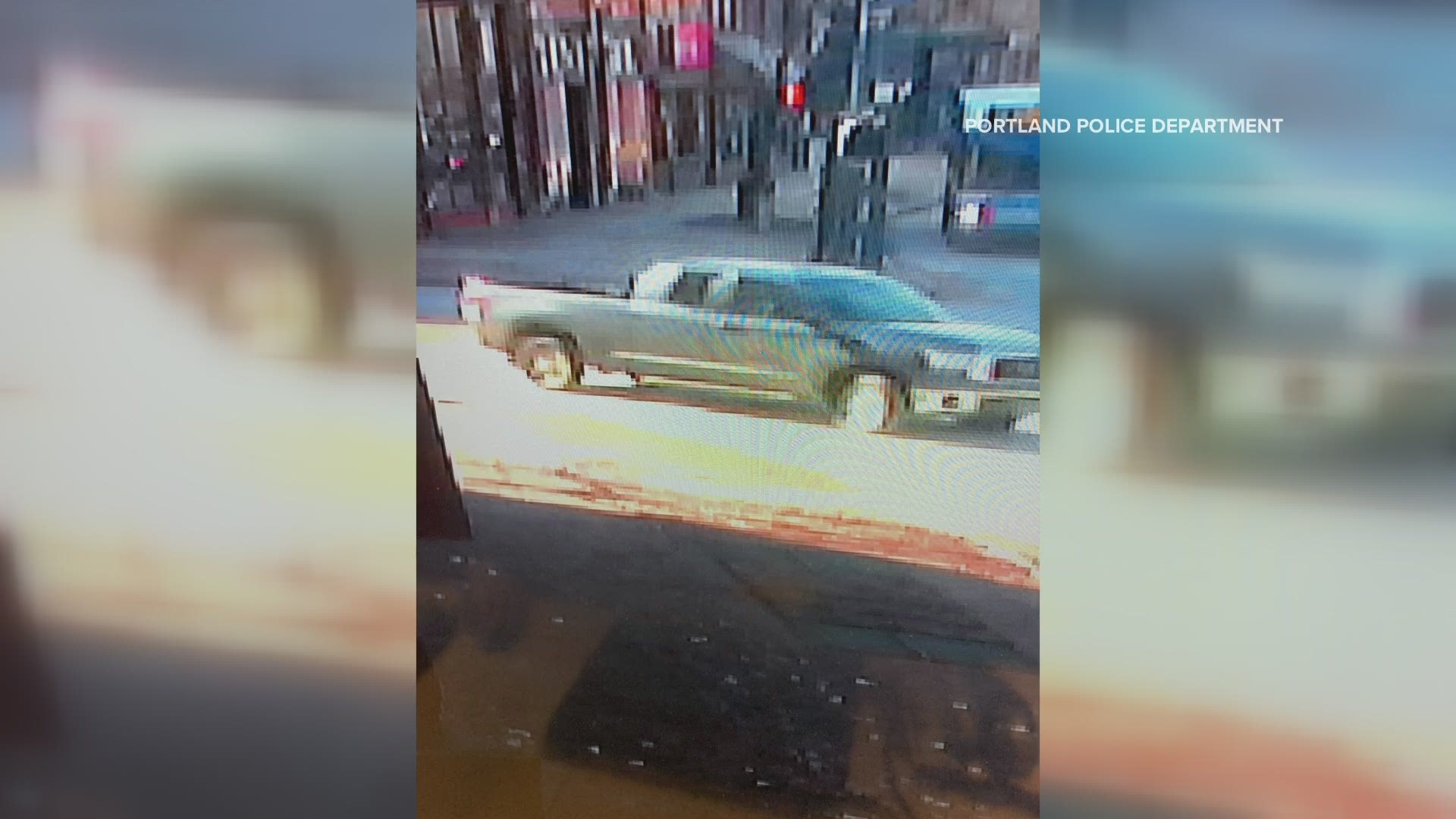 PORTLAND, Maine — A suspicious package near the intersection of Congress and High Streets closed those roads and evacuated nearby businesses until about 6 p.m.on Saturday night, according to Portland Police officials.

Police said in a press release shortly after re-opening the roads that the suspicious package was "made up of feathers surrounding a box along with a spray-painted message." Police add that the package was found outside the Portland Museum of Art at about 3 p.m. on Saturday.

A Portland Police Department Hazardous Device Team was on scene and later determined the package was not an explosive. Police add in a press release the contents, "can be described as concerning" and a criminal investigation is now underway. The press releases added the word "BALM" was spray-painted on the sidewalk.

(CORRECTION: Portland PD initially reported the spray-painted message said "BLAM," when in fact it was "BALM.")

According to surveillance video, a "light-colored pickup truck turning from High Street and Free Street and park(ed) near the museum just before 11:00 a.m.  The man driving the truck then carried the package to the museum, placed it in the vestibule, and left driving down Free Street," the press release added.

Portland PD released these photos of the person and truck they say was involved with the "suspicious package" outside the Portland Museum of Art #NEWSCENTERmaine pic.twitter.com/EUe6VladxN

Police have Congress Sq Plaza cordoned off after a suspicious package was found near the Portland Museum of Art. Hazardous Device Team is on scene. pic.twitter.com/eYsmAhuzPv