MAINE, USA — As the cold month's approach, the cost of heating homes in Maine can be a major burden for low-income families.

On Tuesday, October 22, Sen. Susan Collins and Sen. Jack Reed of Rhode Island along with a group of 33 other senators, including Sen. Angus King, sent a letter to the U.S. Department of Health and Human Services (HHS) urging the department to release funds for the Low-Income Home Energy Assistance Program (LIHEAP) as quickly as possible.

In a press release, Sens. Collins and Reed said they have worked to block attempts to pare back funding directed to LIHEAP and secured $3.7 billion for heating programs in the 2019 fiscal year.

LIHEAP is a federally funded program that provides eligible low-income households with help paying a portion of their heating and utility bills. Eligibility is based on a household’s combined income as well as the number of residents.

Low-income families, seniors and individuals with disabilities can get help paying their winter heating bills by applying for LIHEAP through their local Community Action Agency.

“Vulnerable Mainers rely on the LIHEAP program to keep warm during the winter months,” said Senator Collins. “This funding will help ensure that low-income families and seniors do not have to make the impossible choice between paying for heat and paying for food or medicine. The Administration should move quickly to distribute these critical funds appropriated by Congress.” 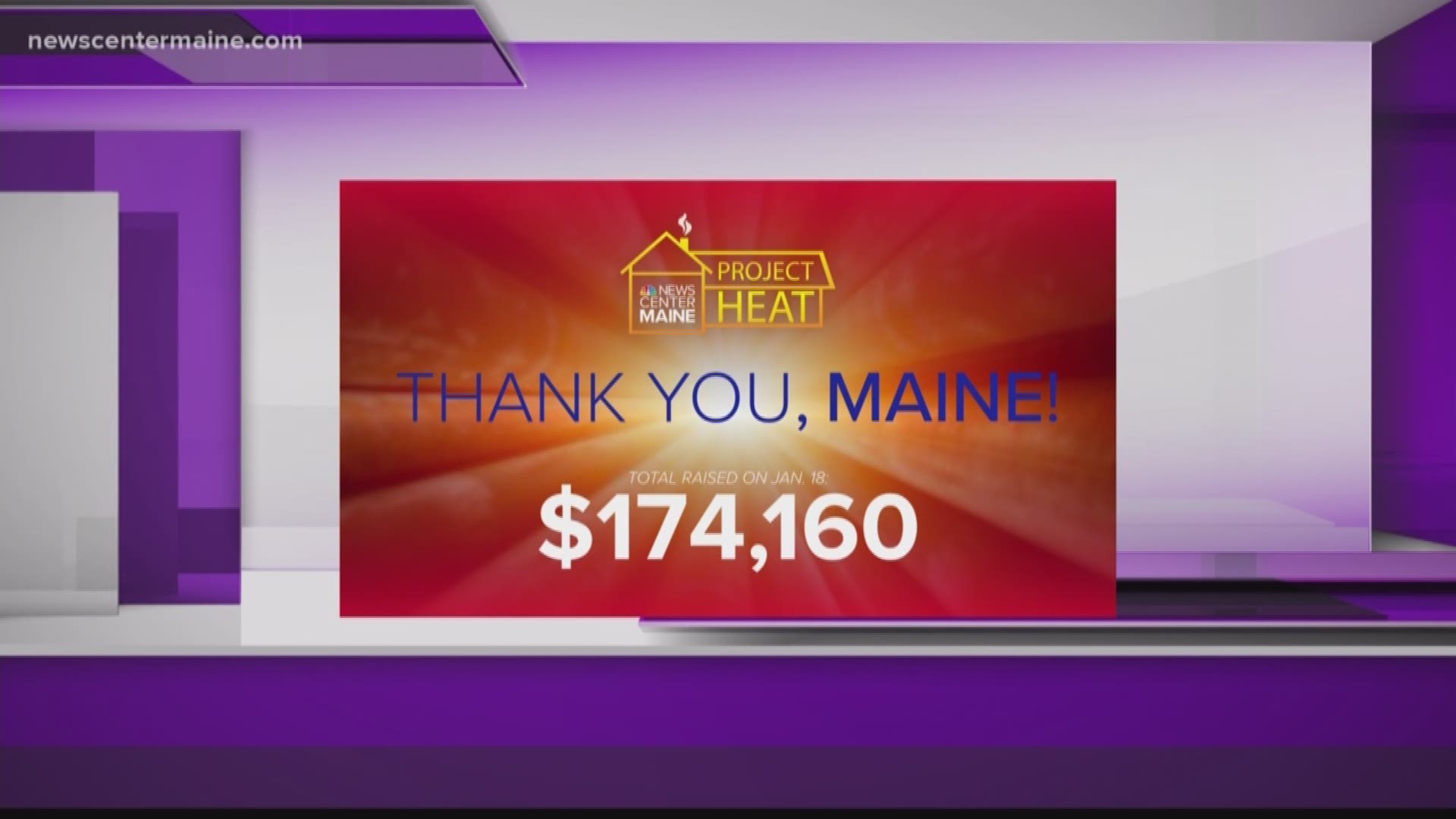 “LIHEAP helps thousands of Rhode Island families stay warm and safe through the cold winter months,” said Senator Reed. “Children, Americans with disabilities, and seniors on fixed incomes shouldn’t have to choose between paying utility bills or forgoing essentials like food and medicine.”

Senator King said, “Since Maine’s energy costs are among the highest in the nation, LIHEAP funding is a lifeline for families across our state, helping them stay warm without having to sacrifice other necessities – the Administration should disperse these funds as quickly and efficiently as possible.”