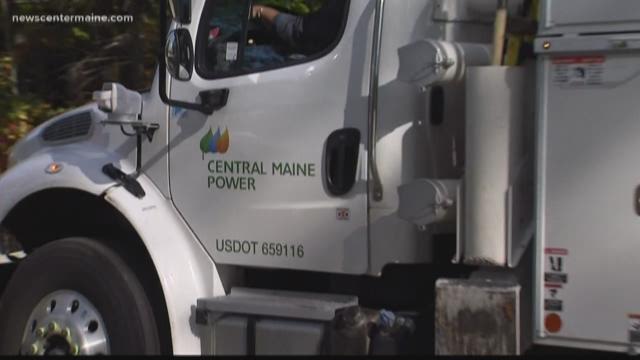 (NEWS CENTER Maine) — It's been 30 days since the Maine Public Utilities Commission issued a summary investigation into Central Maine Power and Emera Maine for its response to October's wind storm.

CMP says the total cost of the storm is estimated at $69-million.

The utility is trying to recover $27-million and $14-million could come from the company's reserve funds.The remaining $13-million will trickle down to customers as soon as July. CMP says it could be an additional $1.30 on your bill over a year.

►Investigation underway into CMP's and Emera's preparedness of Oct. storm

October's storm caused the highest number of power outages in Central Maine Power's history. CMP says outages affected nearly 470-thousand over the 10 day period. For Emera Maine, 90,000 customers experienced outages at some point. Some people across the state were without power for more than a week.

A hearing for Emera Maine and CMP with the Maine Public Utilities Commission is scheduled for mid-to-late February.