Doug Herling, the president of CMP, says he was 'horrified' by the language and tone of the notices. 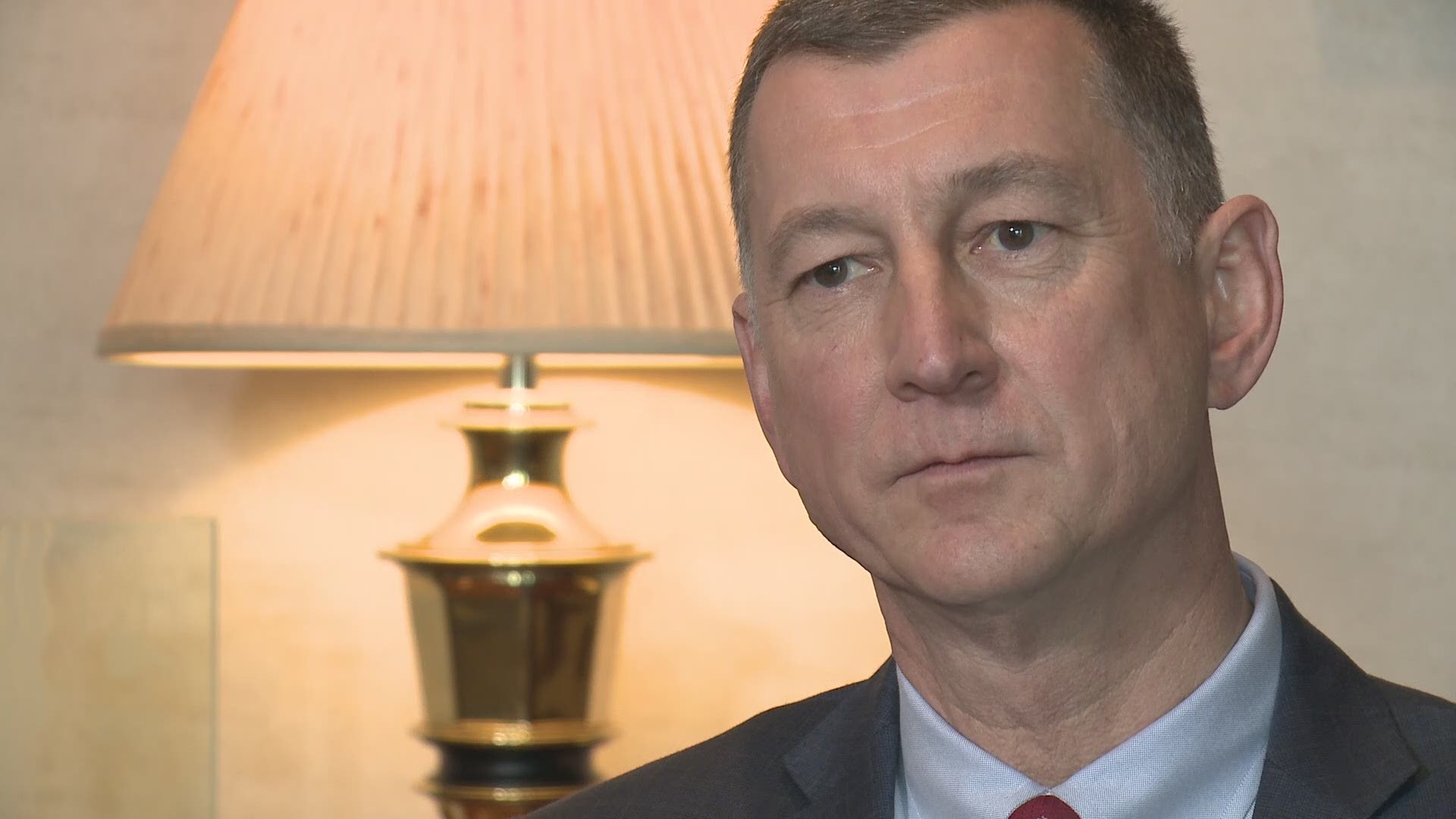 AUGUSTA, Maine — One day after the Maine Public Utilities Commission ordered an investigation into winter disconnect notices sent to some customers of Central Maine Power (CMP), the President of CMP, Doug Herling, says he was “horrified” by the language and tone of those notices. Herling told NEWS CENTER Maine he has ordered changes in the way CMP communicates with its customers.

“Personally I find some of them unacceptable,” Herling said. “ We will be making those changes and making them now. “

Herling said disconnect notices are sometimes needed but should be handled much better than they were.

“But we need to do it in a very respectful manner and treat every customer with respect every day… and that’s why I got involved personally in this the last couple of days and won’t stop until we make the changes necessary so we can focus on our customers and help those in need. What we want to do is for the people that can’t pay the bill we want them to call and work out a payment plan, simple as that. We don’t want to threaten.”

In some of the initial response to the complaints, CMP officials had told reporters the disconnect notices were nothing new, and that the process had been followed for years.

“Whether we have been doing it for years or not, we need to stop. We are in a different climate now and we need to look at things differently."