Closing the Gap: Women in computing

In a field dominated by men, women have had a hard time getting into and staying in computer science. Now, trends show fewer women are graduating with computer science degrees. Why is this happening, and what's being done to close the gender gap. 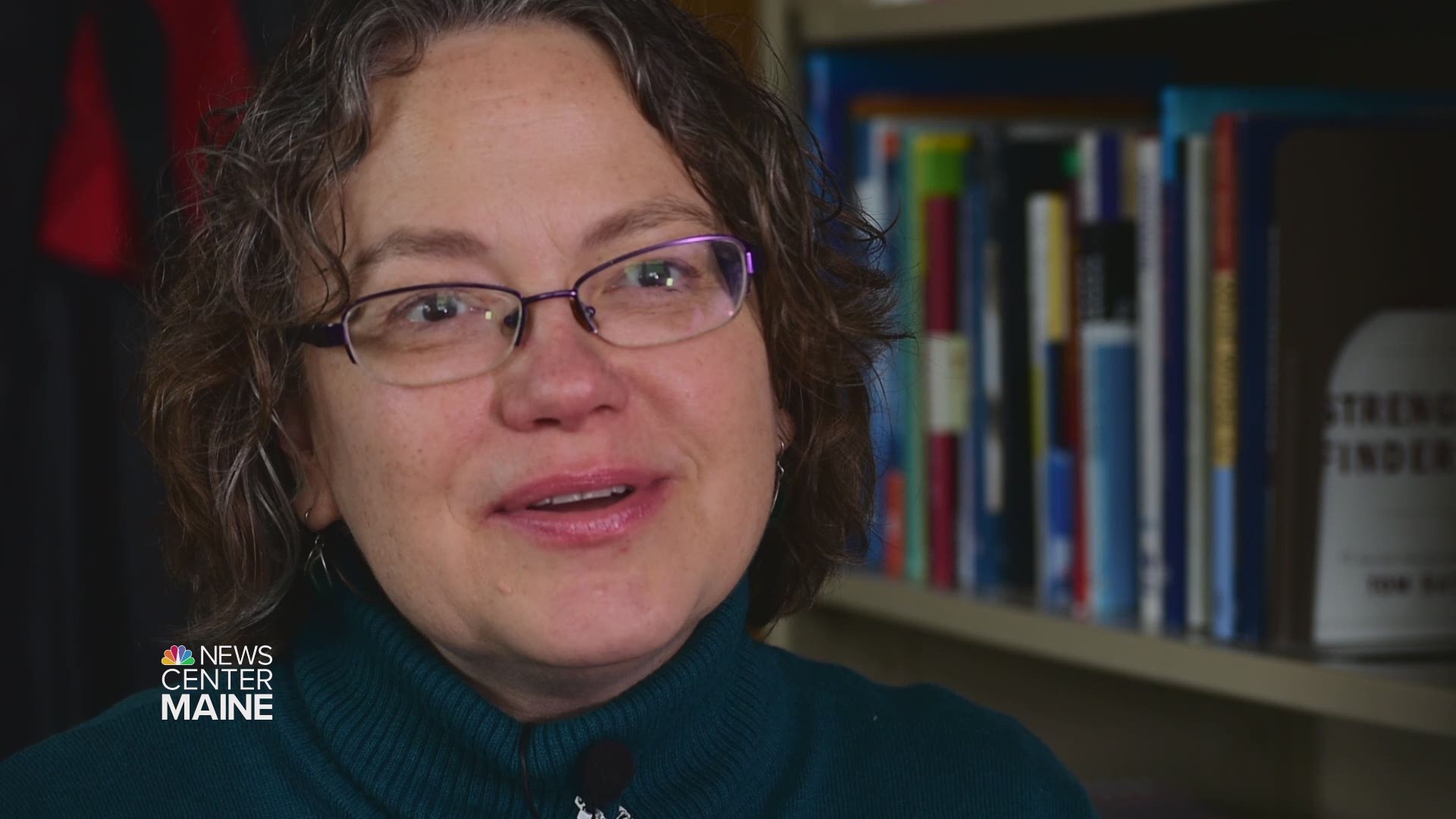 (NEWS CENTER Maine) -- Nationally, there's a trend showing fewer women are going to college for computer science degrees. In Maine, the trends are sharply In a male-dominated field, the gap between the sexes is widening and women are being left behind.

Why? According to Penny Rheingans, a computer science professor at the University of Maine, it's mainly about perception. She believes there have been fewer female role models in advertising and fewer chances given to womn in grade school. She also believes the pressure to "be cool" forces many girls and women to avoid the area altogether.

In the video above, you'll meet two women, currently in college, who have found success breaking through those stereotypes, and are thriving in their studies. Their success has been, in part, thanks to several national computer coding groups targeted specifically towards girls in grade school.