9-year-old Chandler is only the 8th child to ever be diagnosed with a rare form of brain cancer. 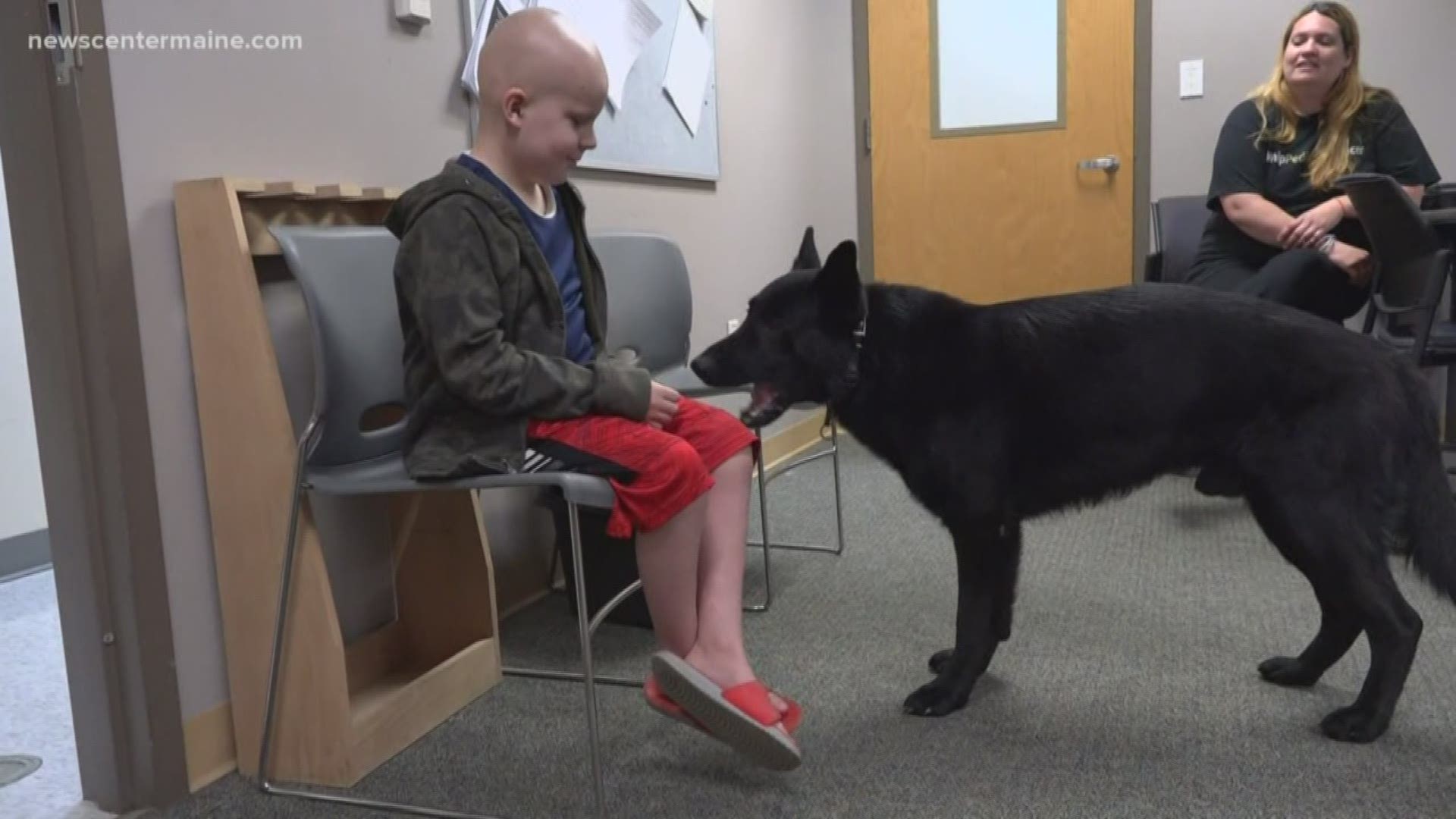 ENFIELD, Maine — About a year and a half ago, Chandler Grey was diagnosed with a rare form of brain cancer that only seven other children have ever been diagnosed with.

Chandler's family has tried just about everything but recently were told that it might not be enough.

"We're told that Chandler doesn't have any time," Chandler's mom Kristin Grey said. "We don't know how many days or months um or hours that he may have."

Chalder's mom, Kristin Grey says they are continuing to "pray for a miracle," but also want Chandler to experience his favorite season, Christmas time.

So that's what they're doing, with the help of the whole Enfield community, and the help of all those people who have been following Chandler's journey on his Facebook page.

Just this week, the bus that two of Chandler's cousins ride in Alton was decorated for Christmas.

Other family, friends and Facebook followers are sending cards, gifts and decorations.

Kristin says he loves the lights and the music the most.

So that's why the Grey family is asking all Mainers, especially those living between Lincoln and Bangor, to deck the halls for Chandler.

That way when he's not feeling well and he's on his way to his cancer treatments, he can look at all the pretty lights.

Chandler has a large community of support. In June, Bangor Police partnered with retired members of Boston Police to show Chandler and his family around the police department, and to help his family financially with his treatments.

Chandler was also recently named a member of the University of Maine baseball and softball teams.