Central Maine Power filed their annual Maine PUC request to recoup revenue shortfalls due to many challenges. This is the first of many steps in the process 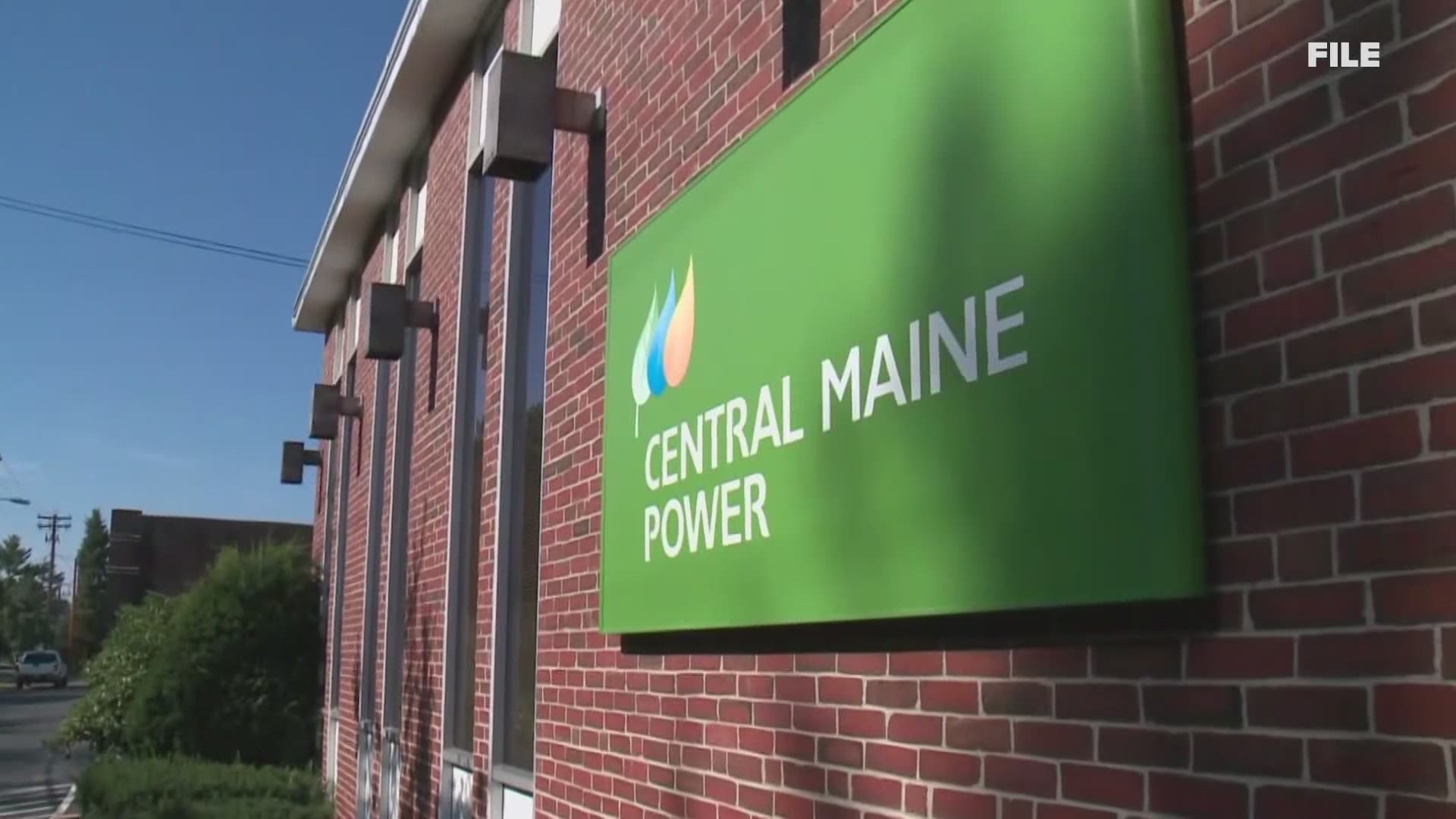 The company filed the annual request with the Maine Public Utilities Commission, asking to boost rates by $26.5 million to offset the 'unexpected expenses' of 2020. That proposal will be reviewed and other factors considered before July 1, when any change would take effect.

CMP’s requested increase for the distribution portion of monthly bills is nearly 9.6%, or a little less than $3 per month for the average bill, the company said.

CMP is asking that the proposed rate increase be stretched over three years to mitigate the impact on customers.

Hartnett stressed this not out of the ordinary and an annual event. She said this is only the first step in a much larger process that will conclude in June.

CMP explains in the proposal that in light of the "expensive storm activity," CMP is proposing the cost recovery provisions, which are designed to mitigate the rate impacts to customers, they say.

"CMP believes that this proposal strikes the appropriate balance between minimizing near-term bill impacts and creating long-term deferrals that may create pricing challenges in the future," the proposal states. "However, the Company is willing to discuss cost recovery timing alternatives proposed by Commission Staff and intervenors as this case proceeds."

If approved, any rate change would take effect on July 1.