Central Maine Power ranks worst in U.S. for customer satisfaction, according to survey 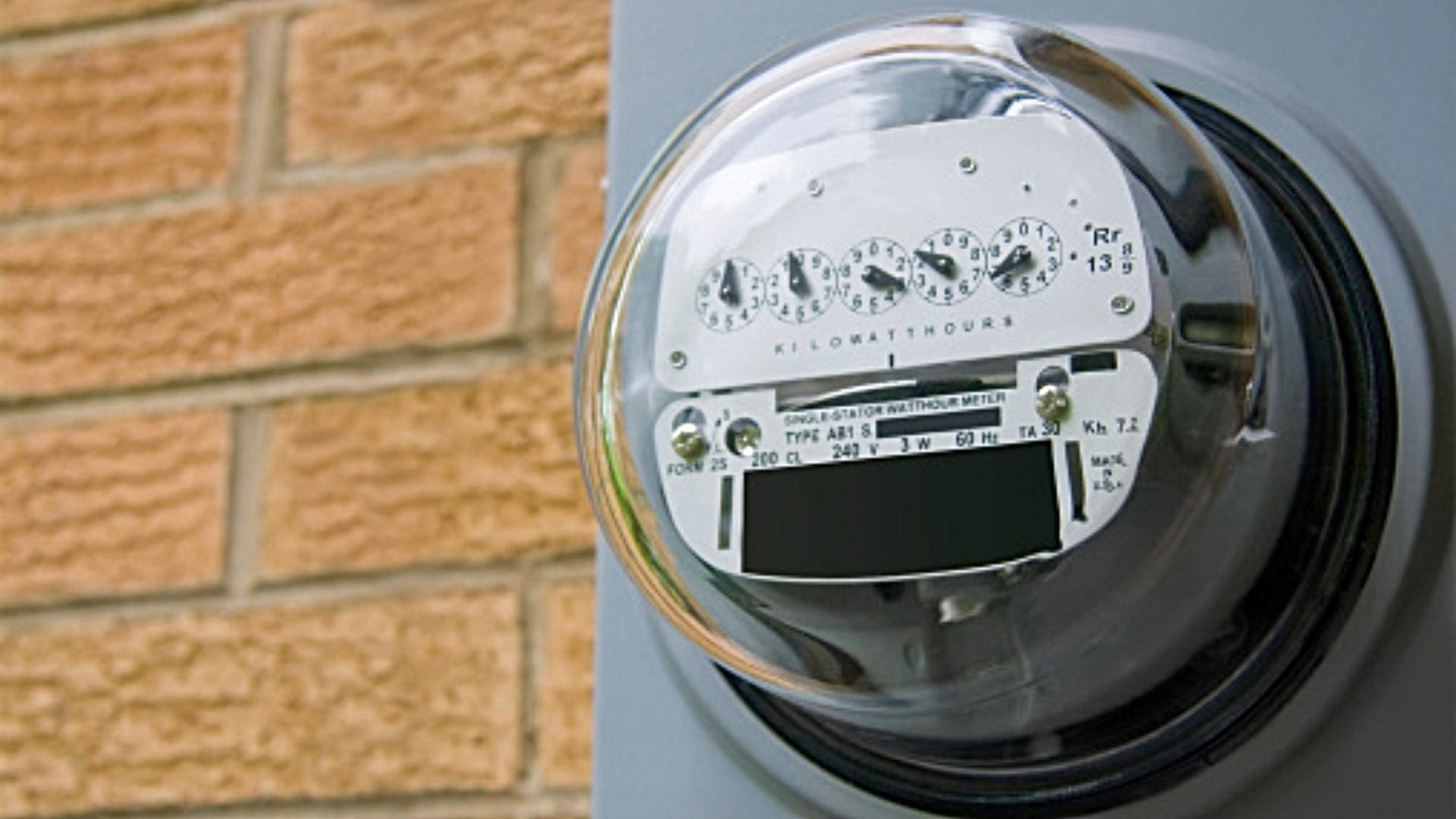 AUGUSTA, Maine — Central Maine Power Company ranks last in the nation for customer satisfaction, according to a new survey.

The J.D. Power survey of business customers across 87 electric utilities around the country scored C.M.P. 639 points on a 1,000-point scale.

The survey was based on 21,000 online interviews conducted from February to October with business customers who pay at least $200 a month on electricity.

According to J.D. Power, the rankings are based on customer opinions of power quality and reliability, corporate citizenship, price, billing and payment, communications, and customer service.

C.M.P. came in dead last—even behind embattled Pacific Gas and Electric company that is being blamed for devastating wildfires in California.

“We are committed to restoring the confidence of our customers and we are investing time and resources to ensure all departments are working together to achieve renewed customer satisfaction," Central Maine Power said in a statement top NEWS CENTER Maine

The company said it is taking steps to 'improve reliability' by investing in tree trimming and network upgrades.

It also promised to continue to expand its customer service team and enhance technology.

The J.D. Power ranking comes after two years of controversy for Central Maine Power, including an investigation into its billing practices and opposition to a proposed transmission line project to bring power from Massachusetts to Quebec.

RELATED: Maine electricity customers to get a break in 2020

There is some good news though. The Maine Public Utilities Commission announced this week that many Mainers will see as much as a 20-percent decrease in electricity prices come 2020.