David Flanagan, executive chairman for CMP, who helped lead the search to fill the CEO role, has announced he will assume a senior advisory role with the company. 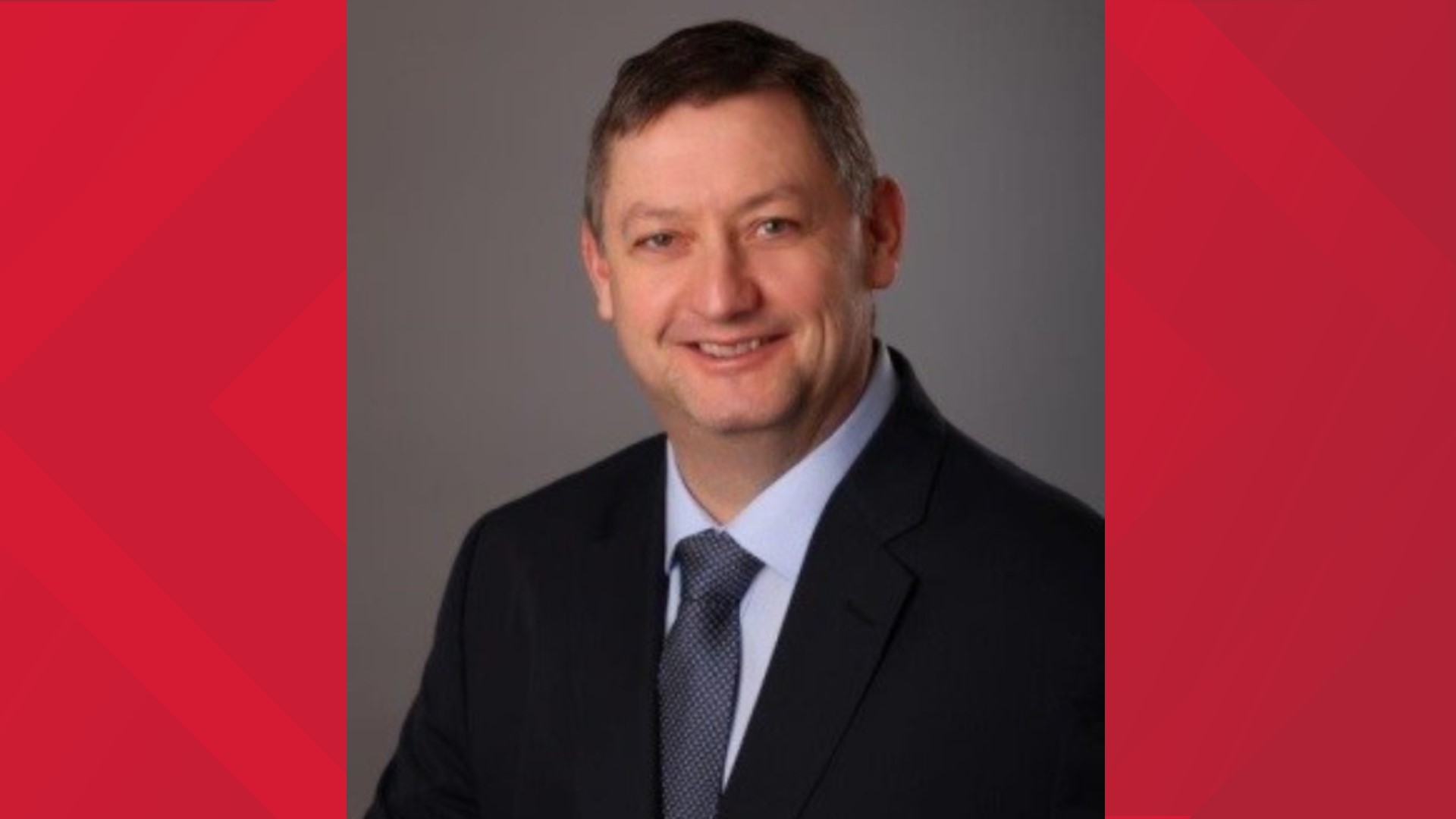 Joseph Purington has been appointed president and CEO. He will assume the position in late September, according to a release from CMP.

Purington worked for CMP, which is a subsidiary of AVANGRID Inc., for 28 years beginning in 1987. He then joined Eversource New Hampshire in 2014 and became president of Eversource's New Hampshire operations in 2020.

“I am eager to return to Maine as a proud CMP employee once more, and to lead the company as we strive to meet – and exceed -- the needs of our customers every single day,” Purington said in a release Wednesday. “While I will be returning to familiar territory and many familiar coworkers, we face new challenges in helping Maine realize its clean energy future, and I can’t wait to get started.”

David Flanagan, executive chairman for CMP, who helped lead the search to fill the CEO role, has announced he will assume a senior advisory role with the company upon Purington’s appointment.

“CMP will be in excellent hands with Joe returning to take the helm,” Flanagan said in Wednesday's release. “He is a Maine native, understands our customers, and his experience with CMP’s infrastructure and operations as well as his experience leading a similarly sized utility in New England, are the reasons we recruited him to lead the company.”

“Joe and I worked together during the ice storm of 1998 here in Maine and I trust his leadership and brilliant problem-solving abilities," Flanagan continued. "He is well-suited to lead CMP into a new era that demands more clean energy to support the electrification of our economy.”

According to Wednesday's release, Purington worked in a number of roles during his previous stint at CMP, including director of distribution operations. He also worked in an expanded role for AVANGRID’s predecessor company and was responsible for ensuring that energy control centers and substation operations met all compliance and regulatory requirements.

A Maine native, Purington attended Jay High School, earned an associate degree from Southern Maine Vocational Technical Institute (now SMCC) and a bachelor’s degree from Southern New Hampshire University, according to CMP. He has also served as board chair of Granite State United Way, as a director for Special Olympics New Hampshire, and the Eversource Veterans Association.

“We are thrilled to have Joe come back to Maine to lead CMP,” Catherine Stempien, president and CEO of Avangrid Networks, said in Wednesday's release. “He has deep experience in electric operations and utility leadership making him the ideal leader as CMP continues to address the future where clean energy delivery to customers is one of Maine’s highest priorities.”

“I also want to thank David Flanagan for his dedicated leadership of CMP for the past 18 months, for his wise counsel and friendship, and for agreeing to continue as an advisor to the company,” Stempien continued. “He rejoined CMP because of his profound connection and concern for the company and our employees and has done a phenomenal job helping to restore customer trust. All of us are deeply grateful to him.”

CMP’s interim president and CEO, Scott Mahoney, will transition back to his role as senior vice president, general counsel and corporate secretary of AVANGRID when Purington assumes his position in late September, CMP said.