CBD retailer says he was unfairly targeted by Facebook

"The pharmaceutical companies are working with Facebook because we are a threat." 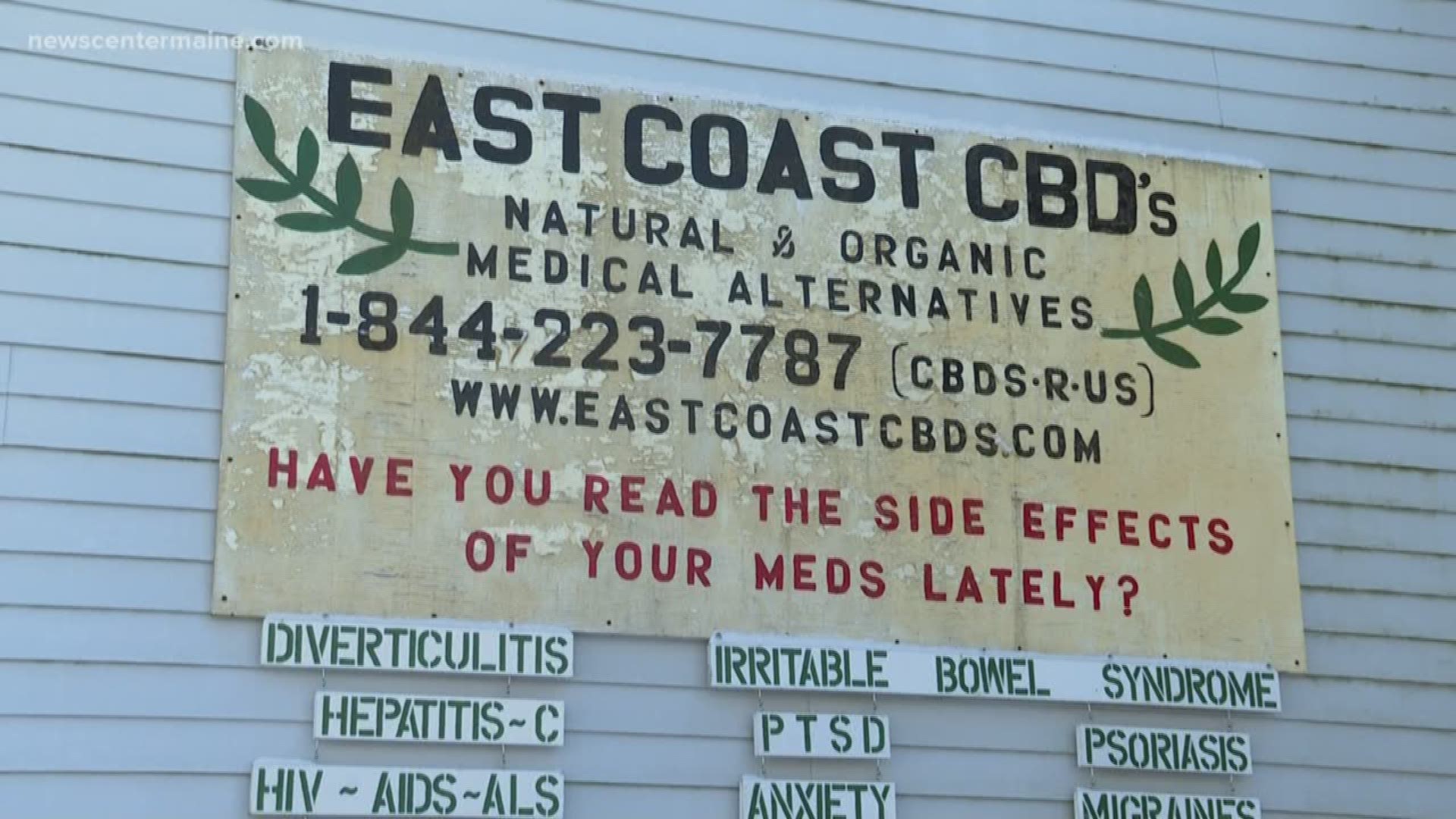 UNITY, Maine — Facebook has restored the page of a cannabidiol (CBD) retailer who claims his business was targeted by Facebook after last month's farm bill legalized hemp on a nationwide scale.

CBD is derived from hemp but does not have THC.

Dawson Julia is the owner of East Coast CBDs in Unity. The storefront sells products made from hemp and CBDs.

When he signed into Facebook two days before Christmas Julia was stunned to find out Facebook took down the East Coast CBDs page.

In a message, Facebook said it took the action because Dawson's page didn't follow Facebook policies. Julia appealed twice, but his page, which has hundreds of followers, was down for two weeks.

RELATED: Marijuana Caregivers: dealing in cash puts our businesses at risk for crime

NEWS CENTER Maine reached out to a Facebook spokesperson who said Thursday night in an email that East Coast CBDs page was mistakenly removed and had been restored.

Julia believes pharmaceutical companies who are putting pressure on the social media companies are to blame.

Dawson Julia, East Coast CBDs.
"Why is that Facebook is leaving alone the THC companies right now but they are going after the CBD companies that are federally legal?" Julia said. "It's pushback."

Several other companies that sell both hemp and CBD products also had their pages taken down or received a warning that their page was in violation of the Facebook's policies. No word on if those pages will be restored.