If you're caught speeding in Maine and get a ticket, you might see a discount.Fines for specific speeding violations have decreased by approximately 15 percent. 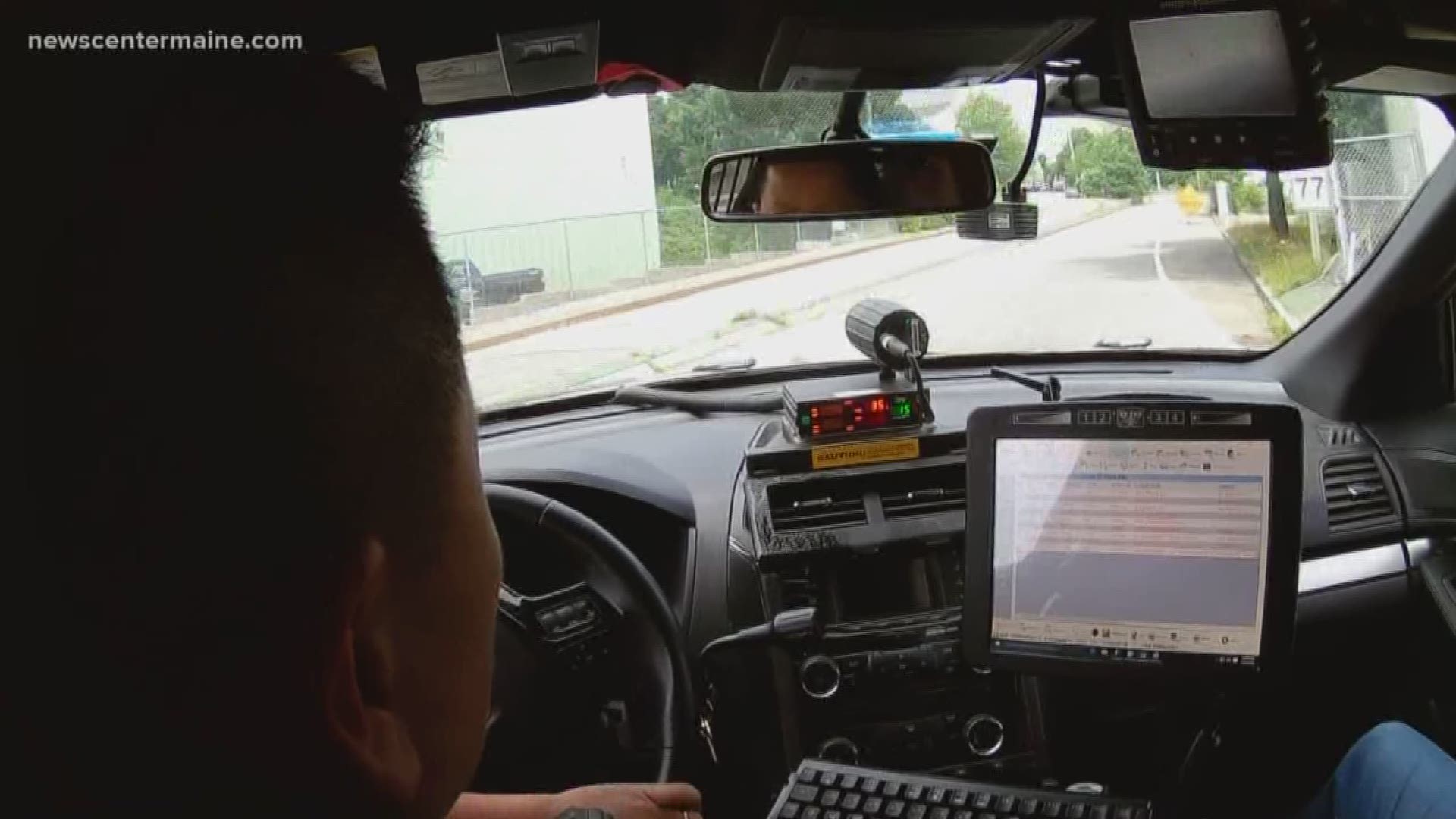 South Portland — (NEWS CENTER Maine) -- If you're caught speeding in Maine and get a ticket-- you might see a discount.

Maine's Violations Bureau recently conducted a study to see where Maine stacks up against other New England states when it comes to fines for speeding.

They discovered Maine's fines for lower end infractions were HIGHER than other states.

So Maine lowered its fines.

And if you're caught driving anywhere from 15 to 19 miles per hour over the limit your fine will drop $30.

People stopped for higher speed violations will not receive a discount.

The study found that fines for driving 20 to 29 miles per hour over the speed limit in Maine were LOWER than other New England states. Maine decided to keep those fine amounts the same.

Le says "a lot of time if I stop someone for speeding and the fine is really high, we try to help them by reducing to lower bracket."

Officer Le, is glad to see the fines more in line with our neighbors, but like many officers, he will continue to use discretion when it comes to writing a ticket or giving a warning. He says "a lot of time it depends on driving record, how they act, all of those things in an equation when writing a ticket.”

In case you were wondering...94 percent of the money received from speeding tickets in Maine goes to the state's general fund. 6 percent goes to Law Enforcement