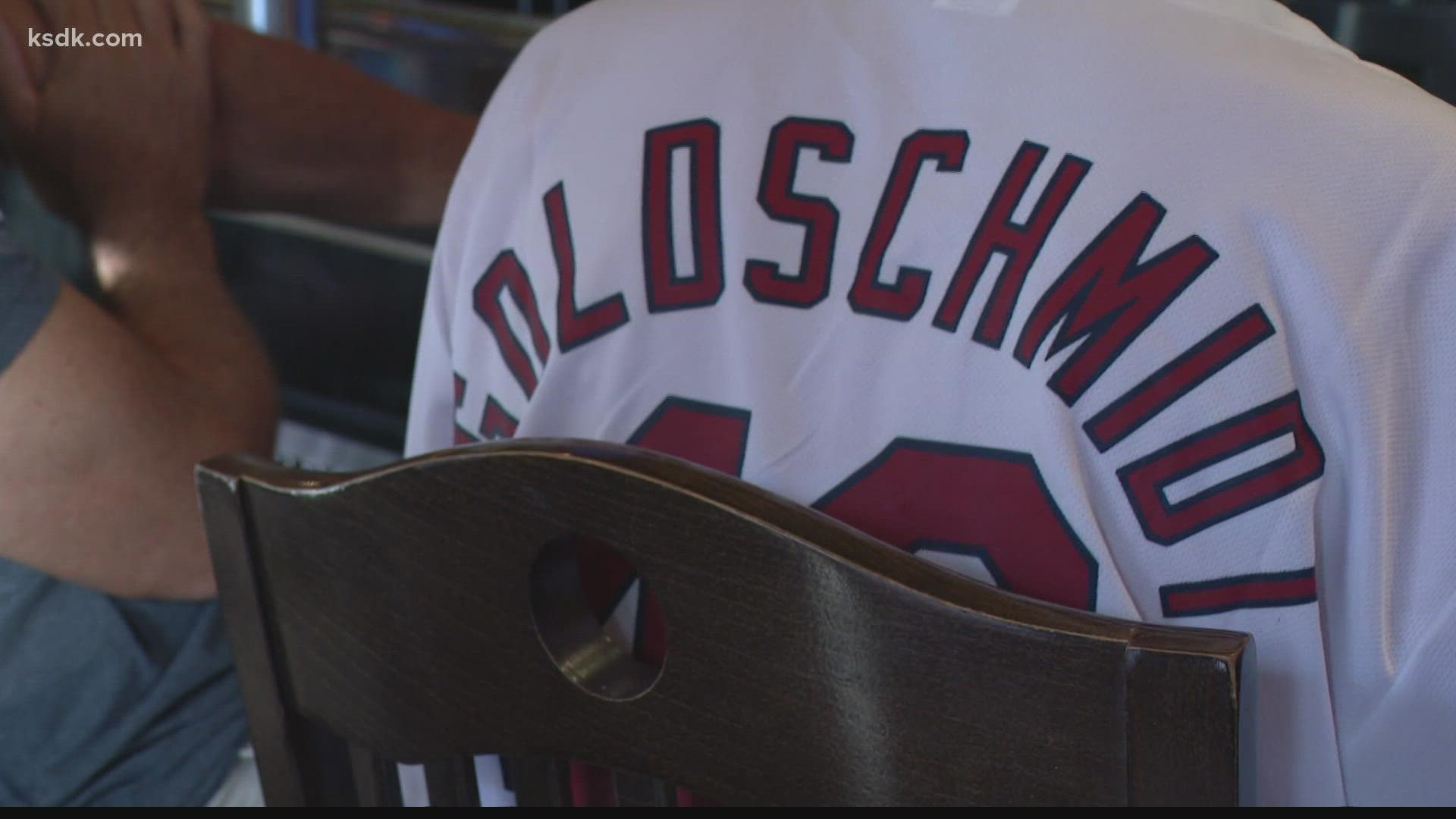 LADUE, Mo. — The rain came down Sunday afternoon postponing play for the Redbirds, a disruption Jake Weinhoeft knows all too well.

"We got rained out of the championship game, unfortunately," Weinhoeft said while still wearing his O'Fallon Predators jersey, happily adding "but we made it past the semifinals."

Weinhoeft and his team filed into Lester's in Ladue Sunday afternoon after their youth baseball game was rained out, just as the Cardinals finished their season 90-72 after a rain-shortened loss to the Chicago Cubs.

As the team members take their seats, owners say they're seeing more of these crowds.

"We're just as good as being at the game. We've got quite a lot of TVs. So come out and see us," owner Pedro Beltranena said.

It came down to the final game of the season, but the Cardinals are now headed to Los Angeles to play the Dodgers for the National League Wild Card game.

After a tough year for restaurants, Beltranena says the uncertainty over sports -- beginning with NCAA March Madness cancellations in March 2020 --  was especially worrying for his sports-themed establishment. Now, the prospect of an extended season brings the promise for more business.

"Definitely the away games are wonderful for us. A lot of our clientele have season tickets, so we really enjoy it when they are actually out of town -- and primetime obviously," Beltranena said.

Eyes up on the screens, Pat and Ann Brannan actually left Busch Stadium Sunday for their seats barside at Lester's.

"It was a full house," Ann Brannan said of the downtown attendance. " Lots of Cubs fans, and lots of energy. People are excited to be back."

Now fans like young Jake Weinhoeft will be waiting to see if the Cards can run up the score in Los Angeles, bringing the playoffs back to Busch.

"They weren't that great during the regular season," Weinhoeft admits. "But it was awesome seeing them going on a winning streak."