In a letter to parents Wednesday, Cape Elizabeth HS responded to concerns that administrators are not adequately addressing student concerns about sexual assault. 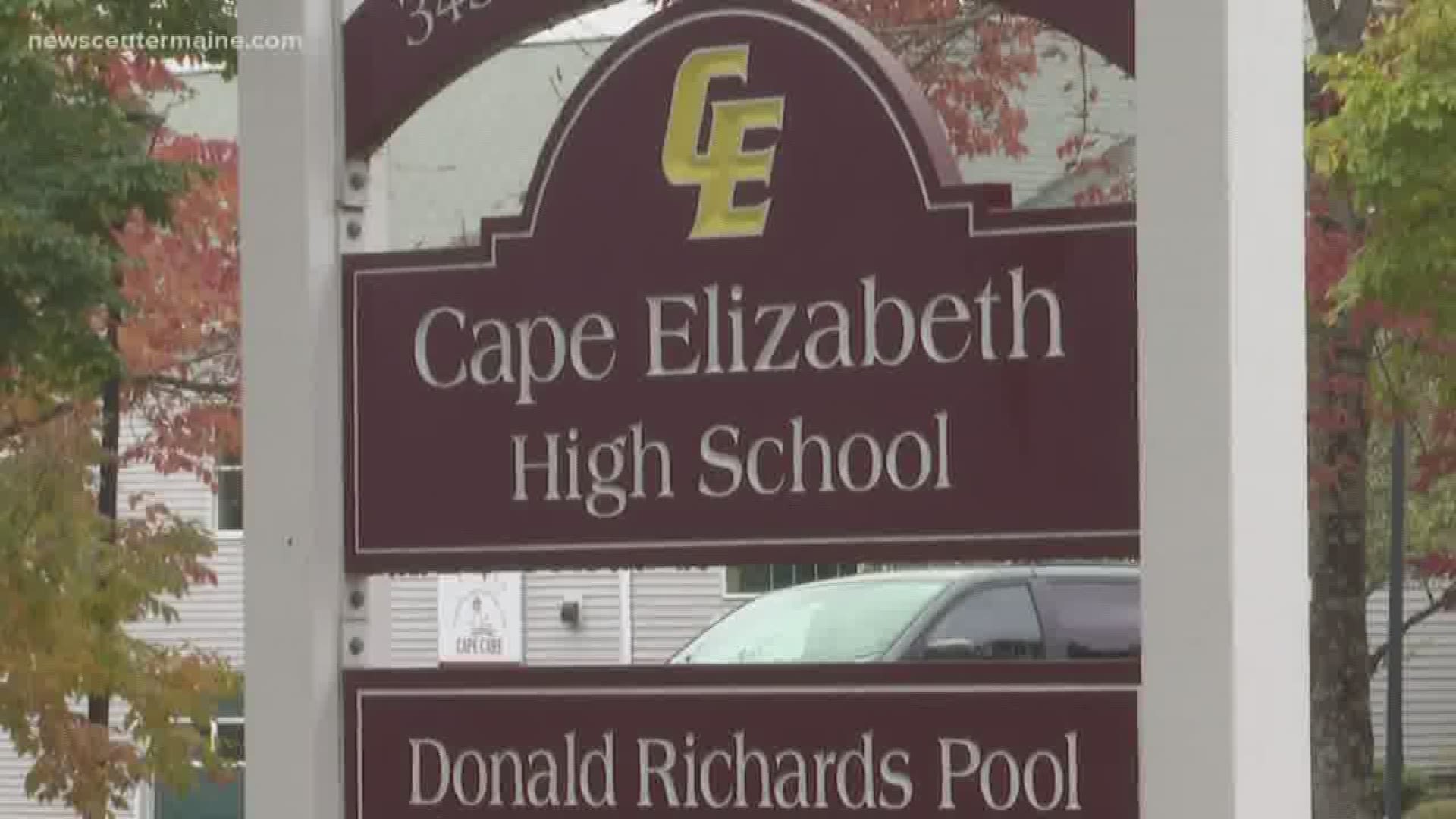 CAPE ELIZABETH, Maine — In a letter to parents Wednesday, Cape Elizabeth High School's principal said that an extensive investigation by the school has determined that the allegation made by some students of a rapist in their school is false.

Two sticky notes were left in bathrooms at the school in September reading, "There’s a rapist in our school and you know who it is." Three students, including the sophomore who wrote the sticky notes, were suspended on Friday, October 4, for bullying.

Mansmann said allegations of sexual assaults have occurred for years in Cape Elizabeth schools but that the administration hasn't listened to the allegations. She said she posted the notes because she and other students don't feel safe at school.

Cape Elizabeth schools released a statement the same day students were suspended for bullying, saying the school department has never disciplined a student for advocating for their peers or their views on cultural, social and political matters.

In his letter Wednesday, Shedd attempted to shame the media for reporting on the allegations of sexual assault at the school.

"To the adults, including adults in the media, who are giving credence to the sticky note assertions made with zero support in any findings following a school or legal investigatory process, shame on you," Shedd said in the letter. "You are passing along rumors as if they were established fact. They are not."

Superintendent Donna Wolfrom told NEWS CENTER Maine on Friday that the seven allegations were made over several years, and that "not all the allegations were founded" but all were thoroughly investigated.

In June, three students from the high school went before the school board to express their concerns about how their school deals with reports of sexual assault.

In the letter to parents, Shedd said the school had launched an investigation in which the goal was to answer two questions: Is the school safe? And is there a rapist in school?

Shedd said that all of the allegations turned out to be false, and that "rumor mills" in high schools are frequently wrong.

He said parents will have opportunities in the next few weeks to learn more about the allegations and investigation. 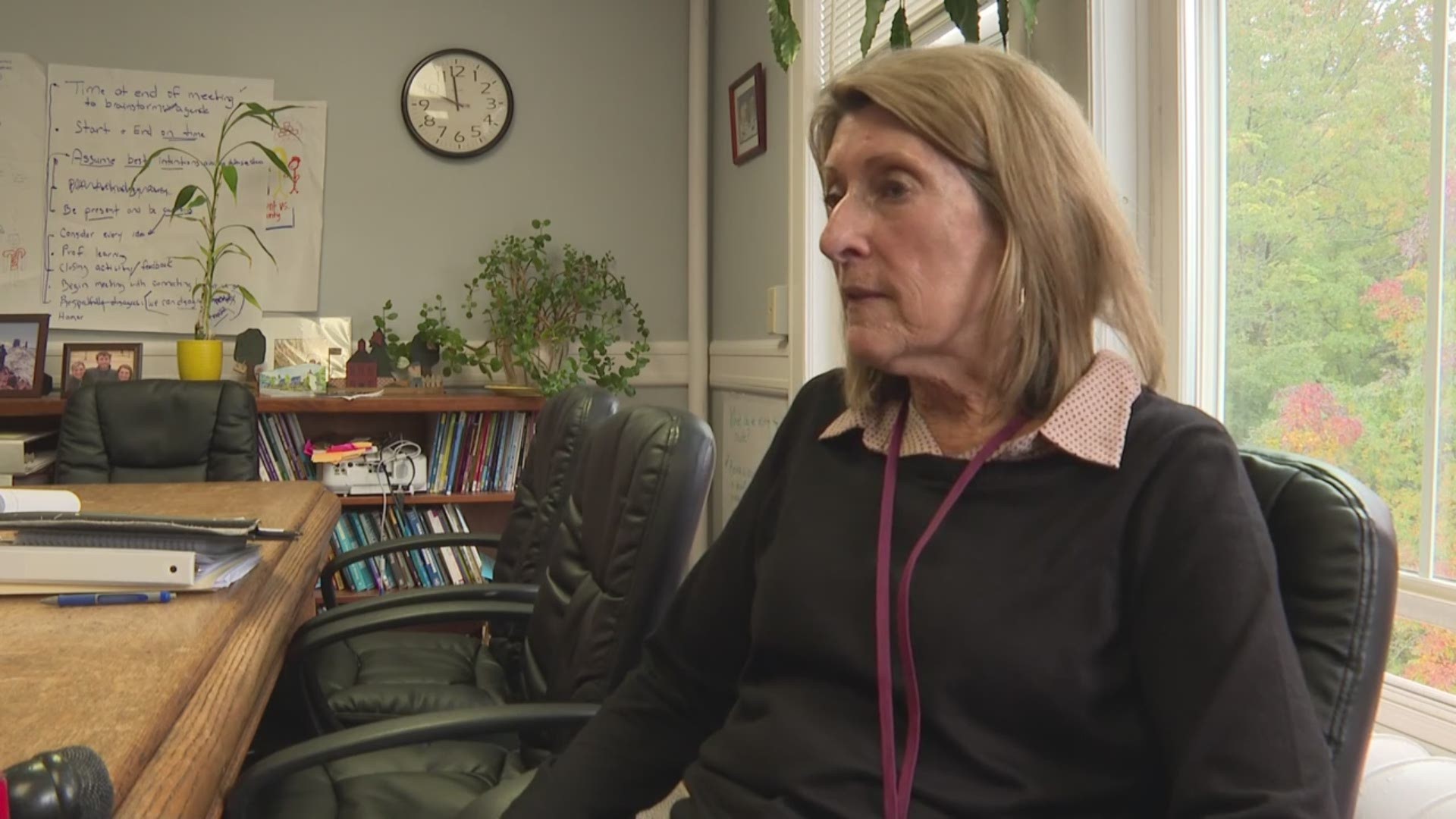