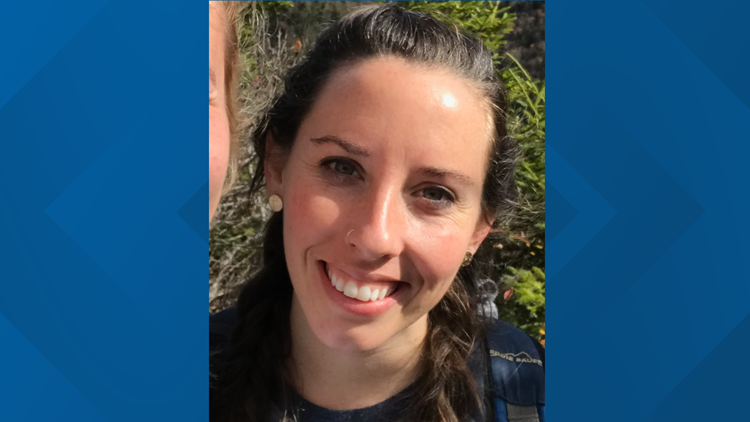 Photo by: Elizabeth McCarthy
Sarah McCarthy, 28, of Sebago, was found dead in a car that was pulled out of the Ossipee River in Parsonsfield on February 16, 2020, after being missing for two days.

Sarah “Sarie” McCarthy went missing on Friday, Feb. 14, and was later found dead inside her submerged car in the Ossipee River on Sunday.

Fairgrounds Pizza & Pub announced via Facebook Monday that the restaurant would be closed Tuesday and Wednesday “due to the loss of our beloved staff member,” and that they would be hosting a candlelight vigil for her at 6:30 p.m. on Tuesday.

The post extends invitations for the memorial to her family, friends, and close patrons of the restaurant.

“This post speaks volumes for the kind of establishment you have! To allow your ‘work family’ to grieve without concern for the bottom line! Our community is all heartbroken and we grieve with you. May you all find Peace in your memories of Sarie on [sic] the coming months,” one comment reads.

RELATED: Search for missing woman ends with sad discovery of her car in a river

McCarthy, 28, had last been seen leaving work at Fairgrounds Pizza & Pub in Cornish. Police say Sarah spoke to family and friends shortly after leaving work, but they described her as disoriented and she claimed she did not know where she was.

They believed she was driving her car, but she told friends and family she was lost and cold. She was on her way to meet friends in Conway, New Hampshire but never arrived.

Police said evidence at the scene indicates McCarthy was traveling westbound at high speed along Federal Road. She appears to have missed a curve, hit a snowbank and plunged into the river.

Her cause of death is under investigation by police and the Chief Medical Examiner's Office.

The restaurant also says they’ll close for the family’s memorial service, which hasn’t been announced yet, so the “[F]airgrounds family can attend them as a team and the family that we are.”