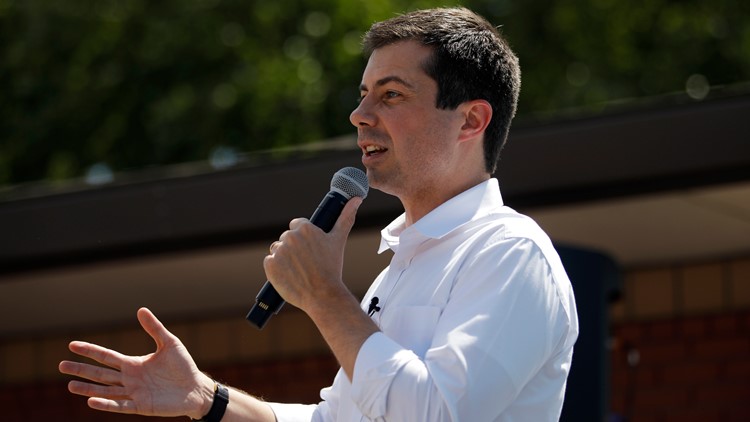 The South Bend, Indiana, mayor is scheduled to appear at a Portland fundraiser on Aug. 22. Buttigieg's endorsers include state treasurer Henry Beck.

The Portland Press Herald reports the Democrat's fundraiser will have ticket prices ranging from $18.35 for veterans to $250 for top donors.

Another Democratic candidate, Marianne Williamson, spoke in Eliot in July.

President Donald Trump made several stops in Maine during the 2016 campaign cycle. He won an electoral vote from the state's swing 2nd Congressional District. Maine's one of two states to apportion electoral votes by congressional district.