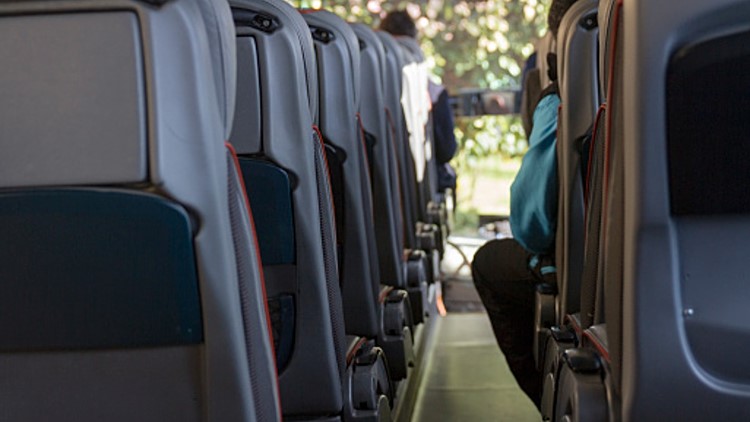 Bus systems around Maine to get upgrades from federal grant

BANGOR, Maine — Mass transit systems around Maine will receive more than $3.2 million from the federal government to improve service.

Republican Sen. Susan Collins says the money is coming through the U.S. Department of Transportation’s Grants for Buses and Bus Facilities Program. She says the money will build a new transportation center and replace public transit vehicles that have exceeded usefulness.

The largest portion of the money is a nearly $1.3 million grant to the city of Bangor’s Community Connector public transit system to build a new bus transit center.

The Biddeford-Saco-Old Orchard Beach Transit Committee will receive $880,000 to purchase two trolley buses. The rest of the money will go to the Maine Department of Transportation to replace 19 transit vehicles for transit service providers in eight of the state’s 16 counties.