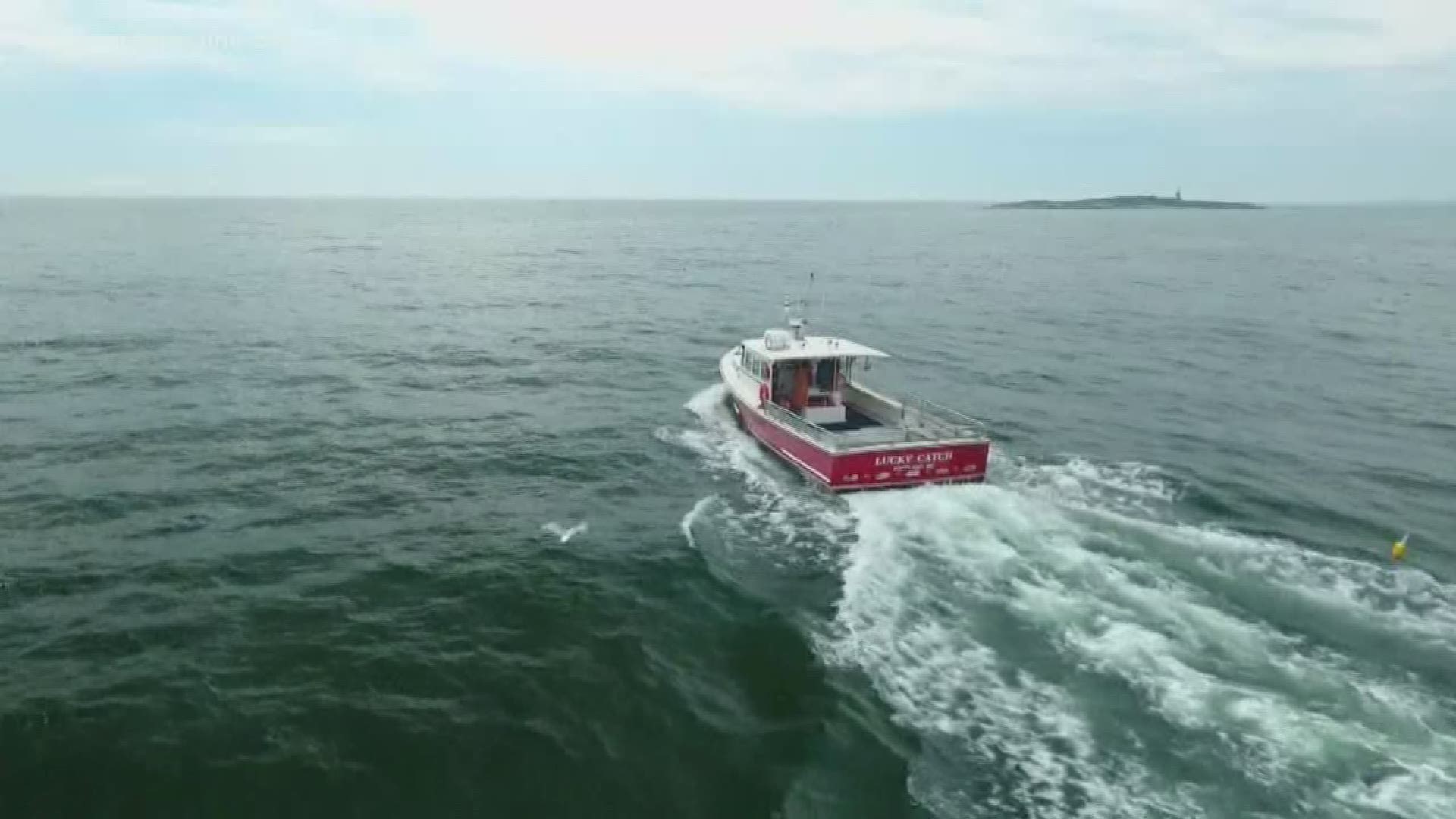 NEW HAMPSHIRE, USA — Climate activists blocked a train in Hooksett, N.H., Sunday that was carrying a shipment of coal, in an effort to shut down the last major coal-fired power plant in New England, the group’s organizer says.

Protest organizer, Rebecca Beaulieu said the people blocking the shipment of coal are environmental protestors with the grassroots New England No Coal No Gas coalition, and climate activists with the group 350 New Hampshire Action are all fighting to shut down the Merrimack Generating Station in Bow, New Hampshire.

“We are in a climate emergency, and frontline communities are currently facing the devastating impacts of climate change,” said Beaulieu. “Burning coal is morally unacceptable in 2019,” she added.

Latest Climate Action in Maine: Robust campaign kicks off to showcase the positive aspects of the CMP corridor on Maine’s environment

Related: Maine ranked in bottom half for states with best elder-abuse protections

According to climate activists, this is the third coal blockade protest. Back in September, 67 protesters were arrested in Bow for a similar protest. We tried to reach out to the Merrimack Station but they could not be reached Sunday.