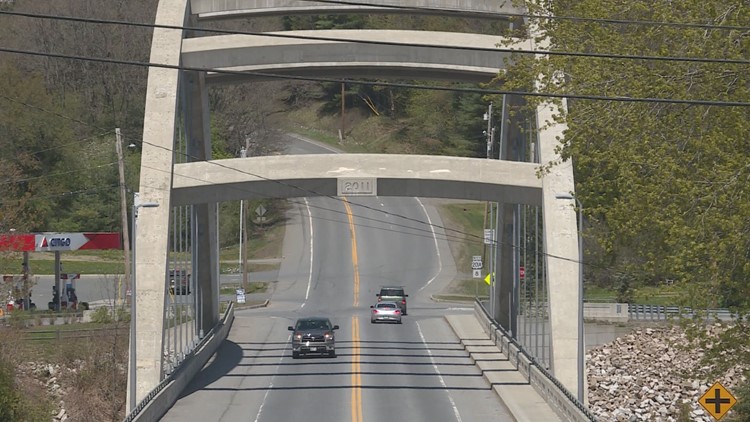 NORRIDGEWOCK, Maine — Governor Paul LePage signed LD 1914 Friday afternoon. The bill renames a bridge over the Kennebec River on Route 201A in Norridgewock as the Corporal Eugene Cole Memorial Bridge. The Governor took to twitter saying he is 'honored' to sign the bill while surrounded by the late Corporal's family.

Honored to sign LD 1914 surrounded by Cpl Cole’s family this afternoon, naming the bridge over the Kennebec River in Norridgewock the Corporal Eugene Cole Memorial Bridge. This is a fitting tribute to his service and sacrifice in the line of duty. pic.twitter.com/hwVx2CEQvG

Corporal Cole was shot and killed on April 25th in Norridgewock. His suspected killer, John Williams, was captured after a four day manhunt.