Breaking down ranked choice voting: What happens if there is a tie (and more answers) 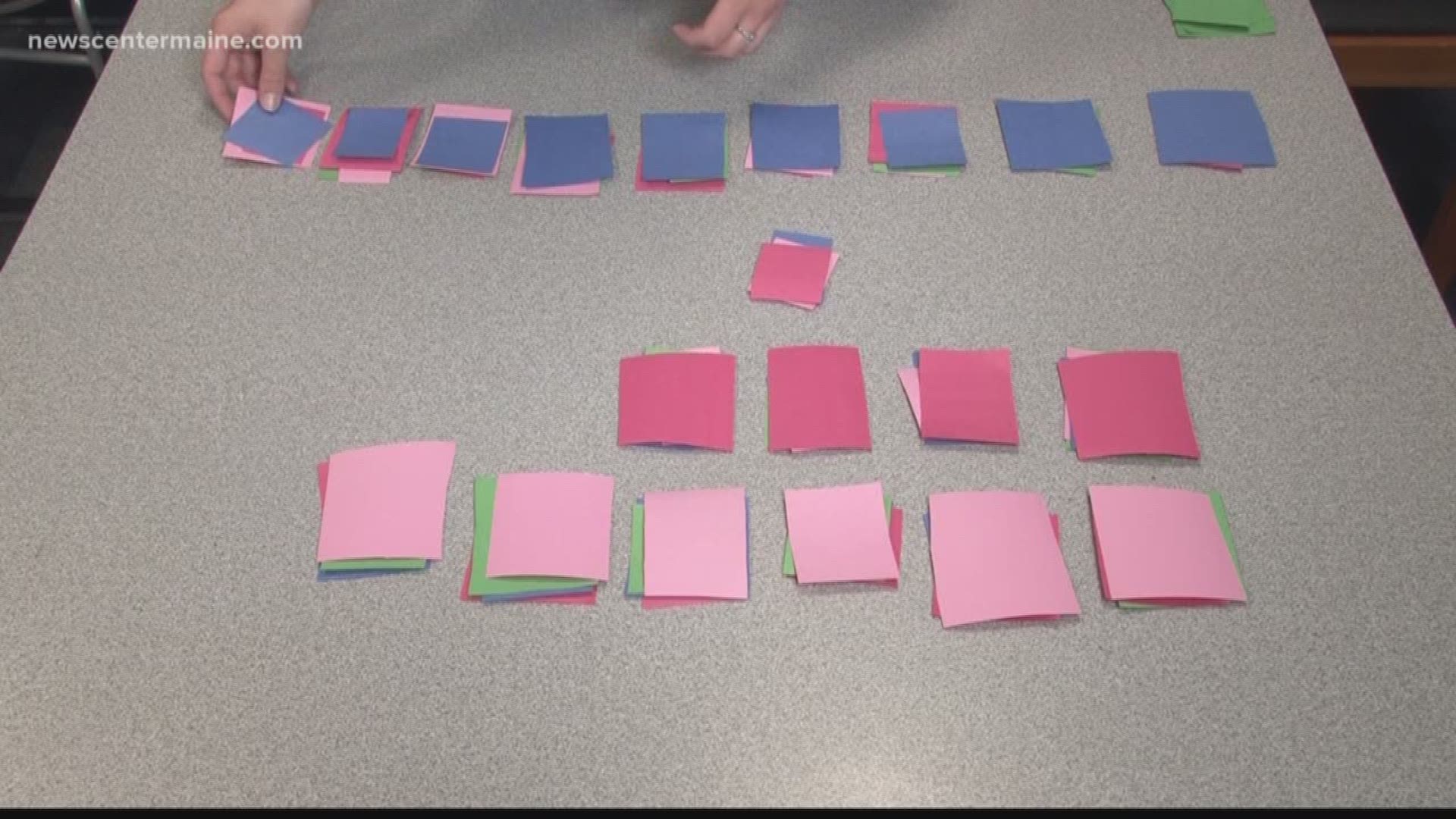 SOUTH PORTLAND (NEWS CENTER Maine) -- Maine is less than an week out from the June 12 primary election, but as the day draws near when Mainers are to become the first Americans to use ranked choice voting in a statewide election, confusion about the process seems to grow as more and more questions pour into the NEWS CENTER Maine newsroom.

So, Katie Bavoso set out to try to explain RCV as simply as possible by asking the fourth graders of Mike McCann's class at Frank I. Brown Elementary School in South Portland to participate in the Great Candy Vote. The class of 20 students ranked four candy flavors in order of preference with one being their favorite and four being their least favorite.

What Katie didn't expect to happen was a tie between two flavors. A tie occurring in the primary election is highly unlikely, but there is a plan in place in the event that actually does happen. According to Maine statute, in the event of a tie even after a recount is conducted, the Secretary of State "shall select a nominee publicly by lot." Maine Secretary of State Matt Dunlap says that means he would have each candidate draws lots to determine who wins the nomination. This tie-breaking method in particular only applies to a primary election.

For more answers to questions you may have, check out the Facebook live video with Secretary Dunlap below.