Arctaris first showed interest in Saddleback in 2018, but this week they finalized an agreement with the Berry's to purchase and reopen the mountain. 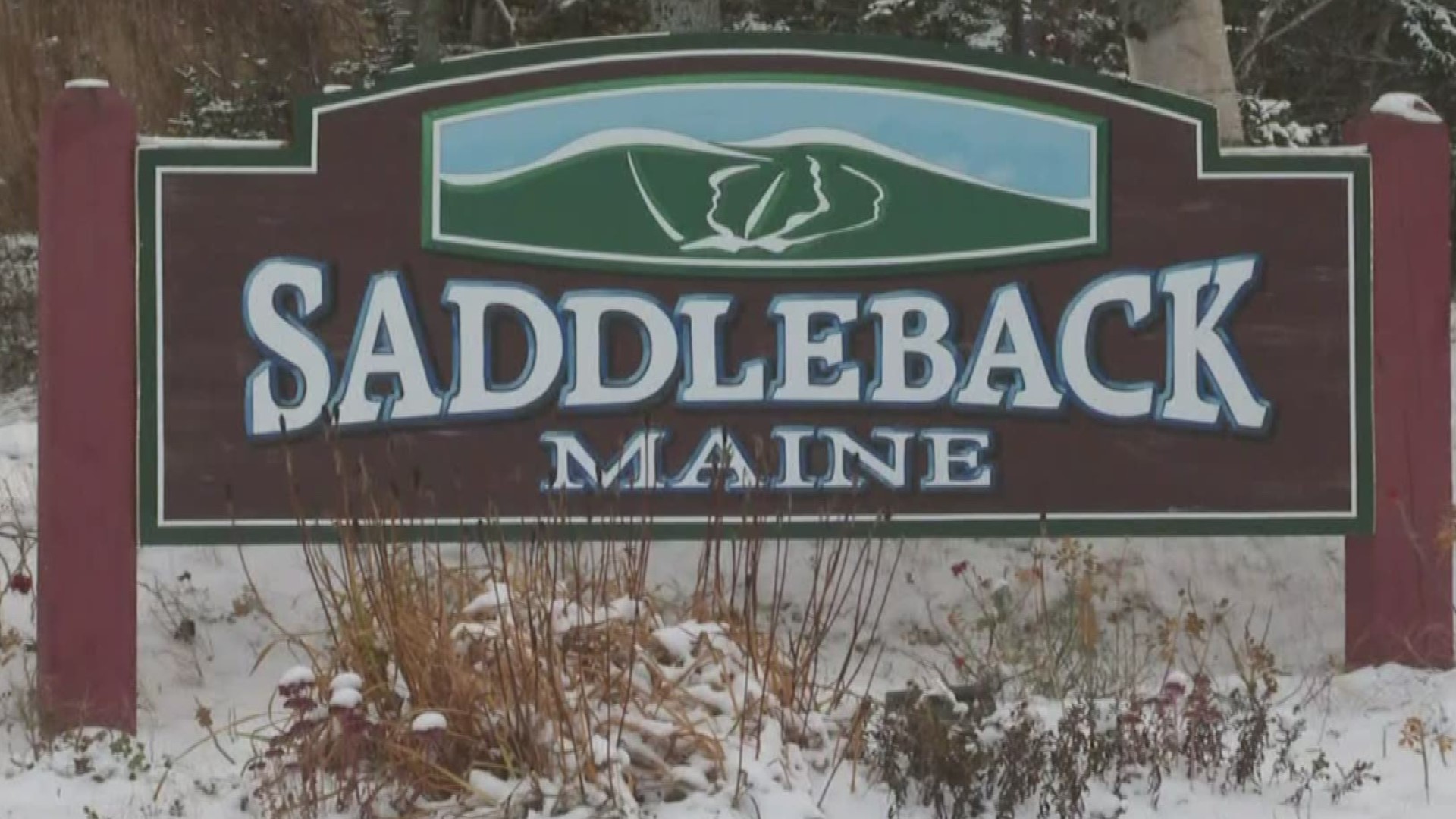 RANGELEY, Maine — Longtime owners of Saddleback Mountain in Rangeley, the Berry family, have reached an agreement for the sale of Saddleback, Inc. and Saddleback Land and Timber Corp.

According to a release from the Saddleback Mountain Facebook page, the Berry family, who has owned Saddleback since 2003 reached an agreement to sell Saddleback to the Arctaris Impact Fund of Boston.

Arctaris first showed interest in Saddleback in 2018, but this week they finalized an agreement with the Berry's to purchase and reopen the mountain.

Andy Shepard will be Saddleback's new general manager. Shepard is the former CEO of the Outdoor Sport Institute in Aroostook County, formerly known as Maine Winter Sports Center. He stepped down in July 2019. 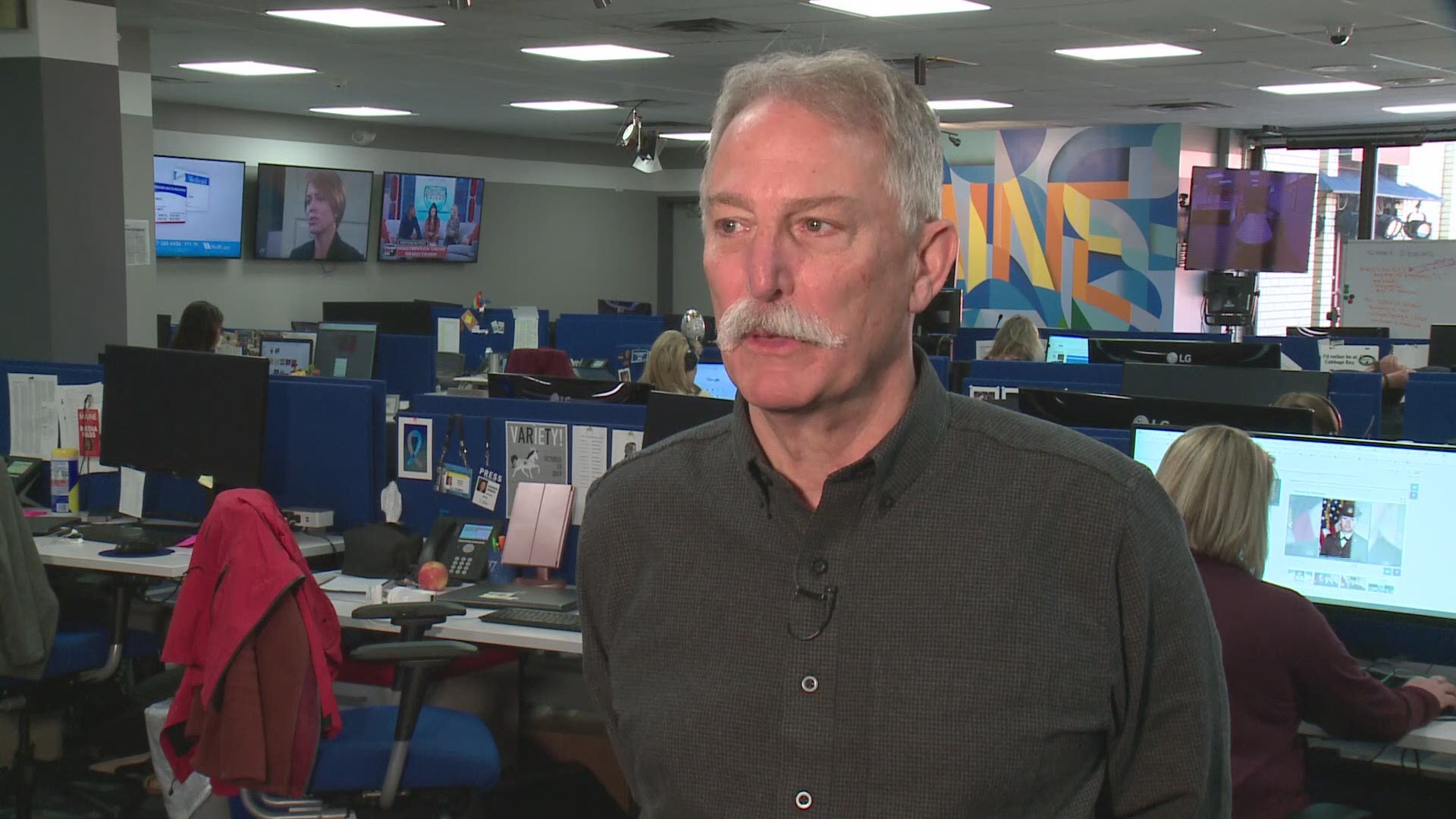 “This beautiful mountain has so much potential and it looks like the buyer has a strong plan moving forward. We are excited for the acquisition to be complete for the Saddleback Resort community and the entire Rangeley area” said Dawn Klein of Lakehome Group, real estate broker for the Berry Family.

Saddleback mountain has an elevation of 4,120 feet, making it one of the largest mountains in Maine.

According to the release, in the 12 years the Berry family owned Saddleback, annual skier visits increased from 15,000 to 110,000.