After a lawsuit, the ACLU is calling on Concord Coach Lines to stand up and prevent routine transportation checks for illegal immigrants. 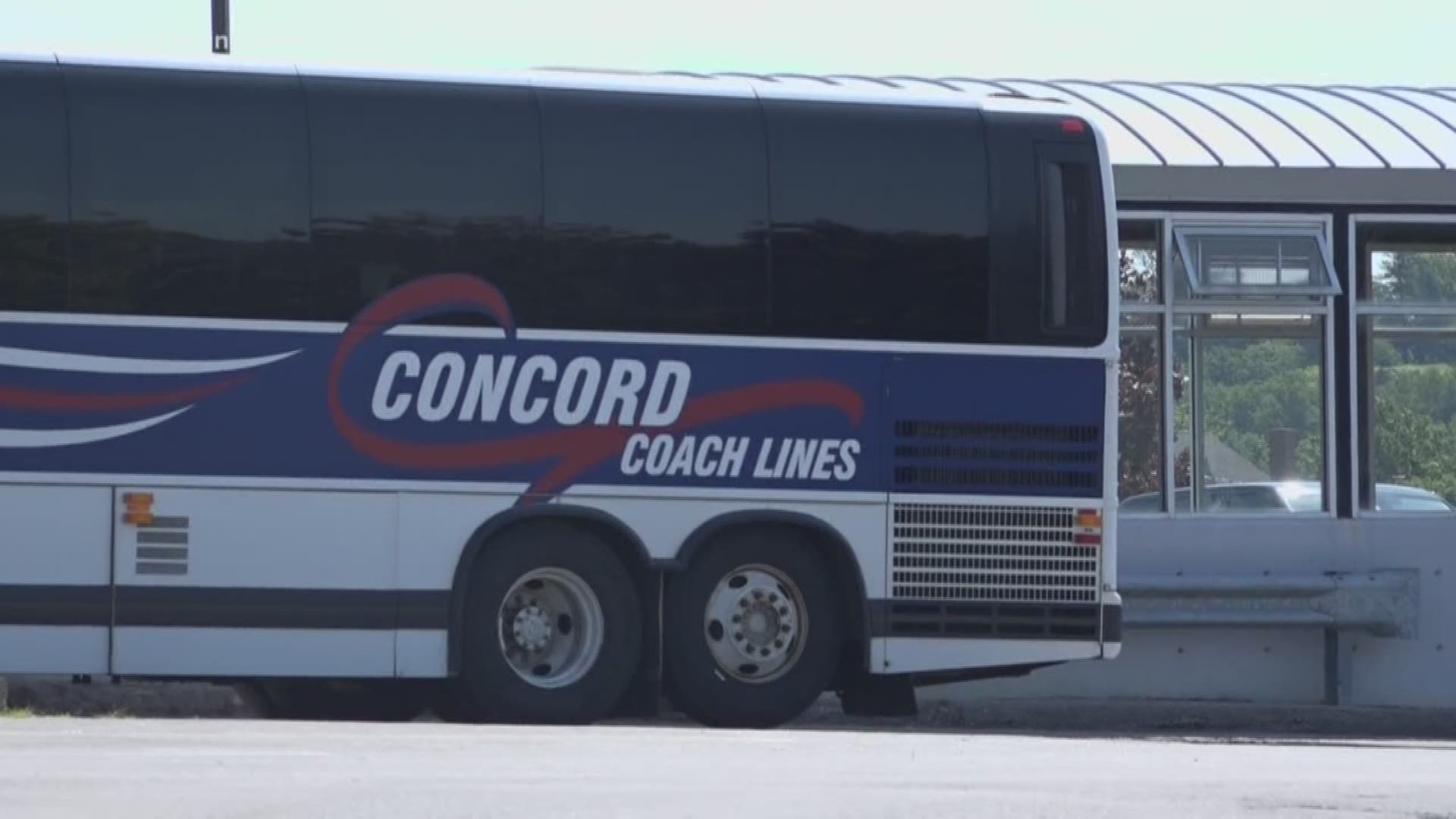 PORTLAND, Maine — U.S. Customs and Border Protection in Maine is responding to renewed calls for one of Maine’s major bus lines to stand up to its agents this week.

American Civil Liberties Union of Maine, along with the organizations in NH and VT sent a letter to Concord Coach Lines Tuesday asking the NH-based company to ‘reconsider’ its policies.

"We expect people and organizations who are in positions of power to be the ones who help stand up,” ACLU attorney Emma Bond said.

Bond said new information obtained ‘recently’ through that lawsuit has proven the bus line has the power to intervene in routine transportation checks performed by CBP in search of undocumented immigrants.

Much of this controversy started in 2018 when cell phone video showed agents checking buses in Bangor and one activist asked a Concord Coach employee if they ‘had to be a U.S. citizen” to ride the bus. That employee responded “Yes.”

Emails allegedly obtained by the ACLU in the lawsuit, but not independently verified by NEWS CENTER Maine, reportedly show one message from a Maine-based Border Patrol leader to agents about bus checks in Bangor in 2017.

The messages tells agents to be aware of people recording them saying don’t “make us look like fools” and signed “happy hunting.”

Phillips could not comment on the emails but said transportation checks of buses have been happening across the state for decades.

He insisted rights protecting against unreasonable searches and seizures limits their scope and protects citizens.

He cited a Supreme Court Ruling, United State v. Drayton, that decided officers are not required to inform passengers of rights before questioning or asking for consent to search.

The ACLU referenced that same ruling in its letter Concord Coach to say they have the power to make sure passengers are aware of their rights—including that they do not have to consent and can refuse to answer questions.

"There's just way too much of this anti-immigrant procedures going on all over the country,” one passenger said. “It's unnecessary."

"I want [agents] to be allowed on,” another said. “Otherwise I'll probably stop riding."

Concord Coach Lines released a statement saying in putting the “burden of proof” on its staff is not something it is “willing to do.”

“Denying a federal law enforcement agent access to our buses, or putting our staff in a position of determining whether that agent’s burden of proof has been met, is not something Concord Coach Lines or any other intercity bus carrier that we are aware of, is willing to do under current legal guidance,” a spokesperson said in a statement.

The company said it has made efforts to inform passengers of their individual rights by adding posters to its stations and publishing them on its website.

A spokesperson said it plans to continue to enhance those efforts.