Officials confirm the body of Melissa Sousa was found in the basement of the Waterville home. 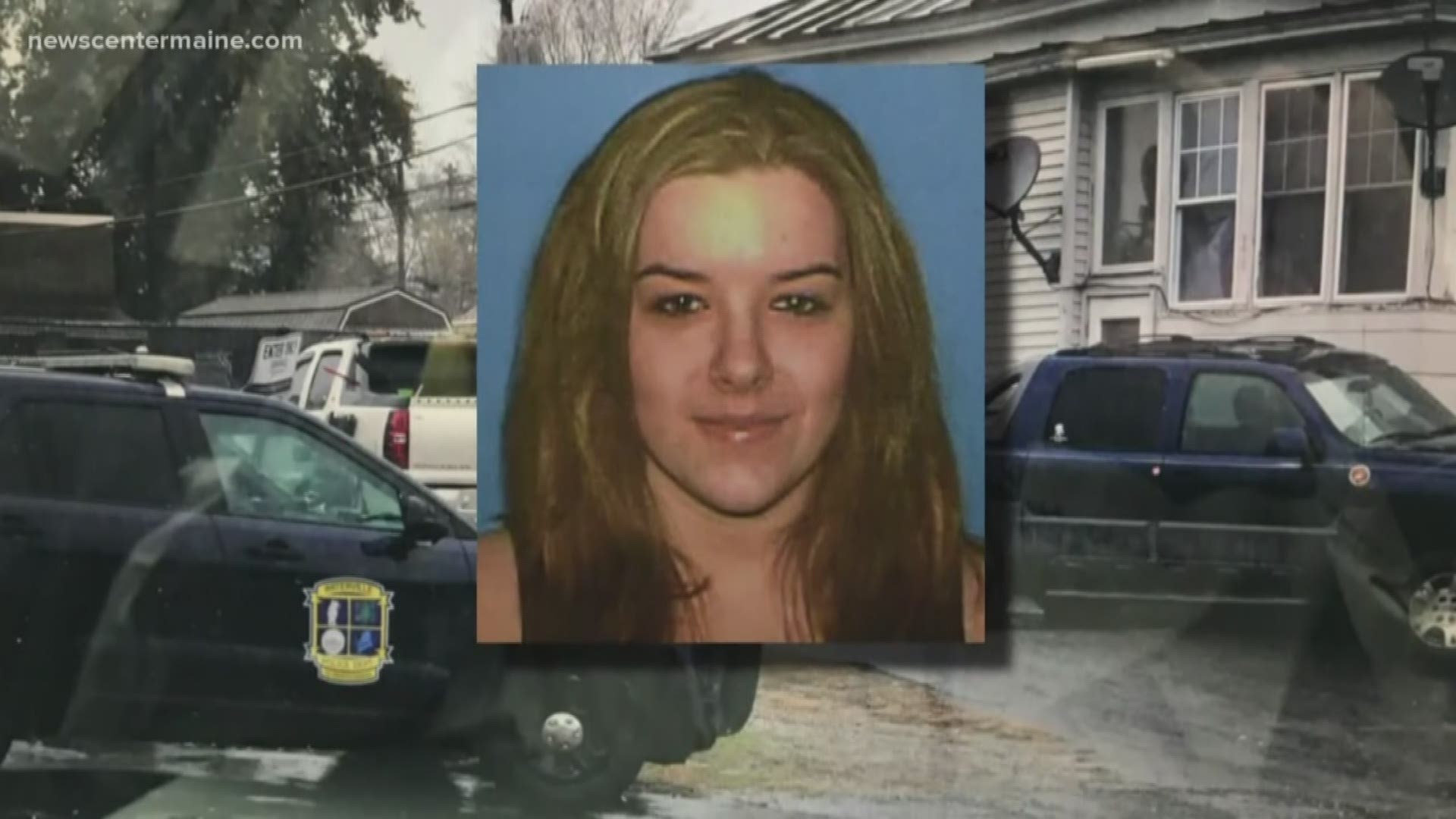 Maine Department of Safety Spokesperson Steve McCausland the body of 29-year-old Melissa Sousa was found at the Gold Street home she shared with boyfriend, Nicholas Lovejoy.

Lovejoy is scheduled to appear in court on Friday at 3 p.m.

Credit: Kennebec County Jail
Nicholas Lovejoy was arrested Tuesday, Oct. 23, around midnight. Police say he was driving with a loaded rifle and had left his 8-year-old twin daughters home alone.

Sousa, mother of 8-year-old twin daughters, hadn't been seen since Tuesday morning when she was last seen putting her girls on the school bus near her home.

By midnight, Lovejoy, the father of Sousa's twin girls, was arrested on unrelated charges.

Police stopped Lovejoy in Waterville Tuesday night around and arrested him for driving with a loaded rifle and for leaving his twin girls at home alone.