The Maine Department of Inland Fisheries and Wildlife says the family of Jeffrey Aylward, 63, of Plymouth, Mass. reported him missing on Saturday, August 3. 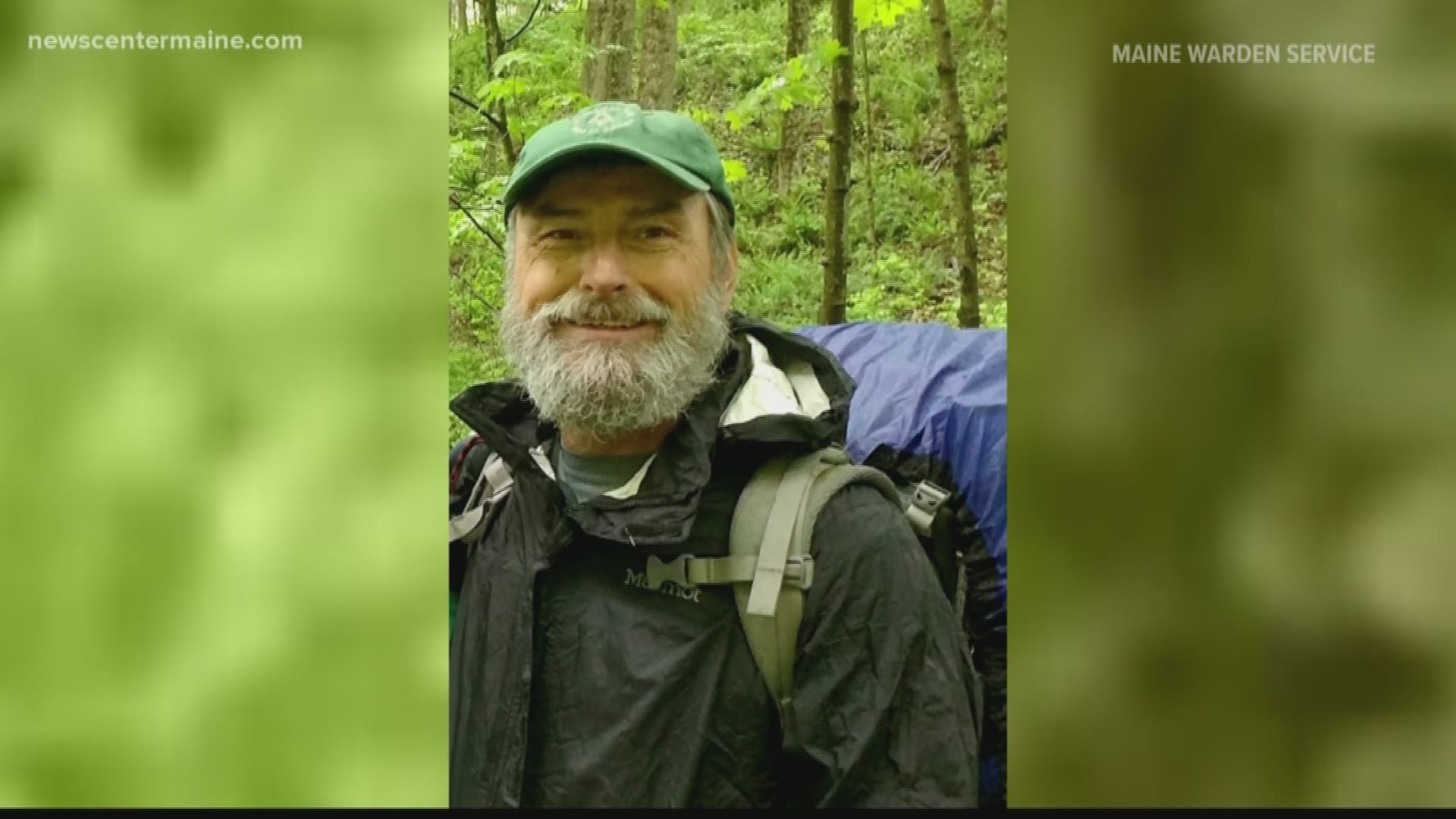 Maine game wardens have found the body of an Appalachian Trail hiker about two days after he was reported missing.

On Monday, August 5, the Maine Department of Inland Fisheries and Wildlife reported that the body of Jeffrey Aylward, 63, of Plymouth, Mass. was found around 10 a.m. in his tent.

Aylward's family had reported him missing to Warden Service on Saturday, August 3. Since then, game wardens had been hiking along the Appalachian Trail to lean-to and sign-in stations to pass information about Aylward along, hoping some hikers may have seen or talked with him.

Hikers in the area did report a lone tent, and a Maine game warden started to investigate whether they knew about Aylward's disappearance.

MDIFW said Aylward was found deceased in his tent, located about 50 yards away (but visible) from the Appalachian Trail. He was about .2 miles west of Route 17, near a popular destination called the 'Height of Land'.

Maine game wardens say they have no reason to suspect Aylward's death is suspicious. He did have a history of health issues.

Aylward's family said they had not heard from him since he sent a text the afternoon of Tuesday, July 23. His family had developed a routine of bringing him fresh supplies about every eight days. When Aylward no longer reached out to them, they got concerned and called for help.

Aylward began his hike on July 1 at Pinkham Notch near the Maine and N.H. border. His destination was Mt. Katahdin. For anyone who may have met him along the trail, Aylward's trail name was 'Dusty Pilgrim'.

Game wardens are working with the Medical Examiner's Office and a local funeral home, as Aylward's body is taken off of the Appalachian Trail.