A body was found yards away from the Richmond docks Friday during a search for missing boater Mark Johnston, 64, after his boat was found running with no one aboard the prior night. 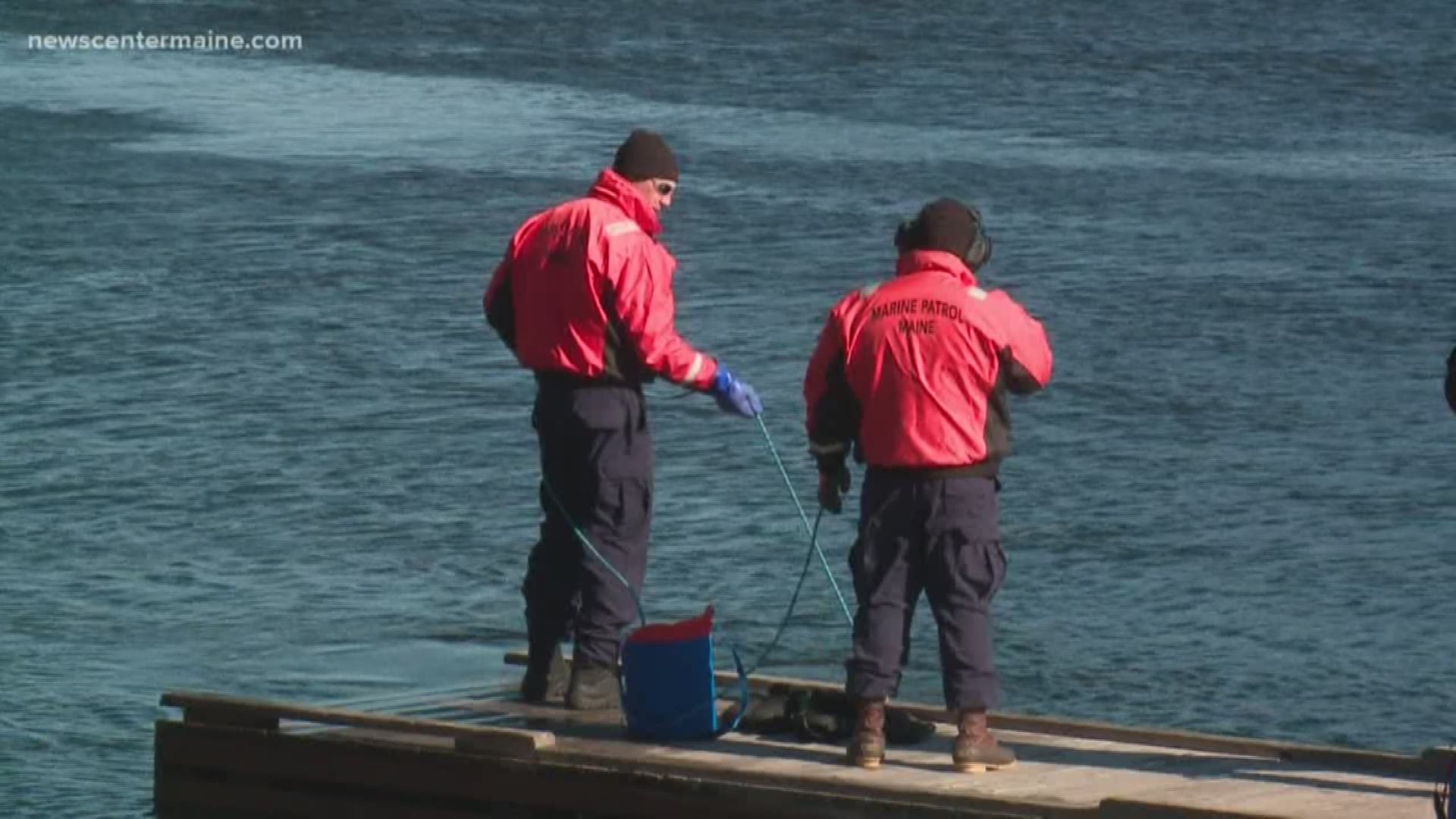 *UPDATE* 10/26 4 p.m. – State police divers found a body Friday afternoon about 20 feet from the Richmond town docks in 15 feet of water in the Kennebec River.

The identity of the body, which was discovered at about 3:10 p.m., had yet to be confirmed.

Maine Marine Patrol said the state medical examiner's office, to which the body was being sent, would determine an official identification.

RICHMOND (NEWS CENTER Maine) — A search is underway for a 64-year-old Richmond man in the Kennebec River after he did not return Thursday night.

Maine Marine Patrol is leading a search for Mark Johnston, 64 near the Richmond town landing on the Kennebec River.

Mark Johnson of Richmond, went boating Thursday night. His boat was found aground near Swan Island at 10:30 p.m. Thursday with no one on board.

Johnston was reported overdue to officials last night around 9:20 p.m. Officials say he was planning to move his boat from a mooring in Richmond to the Town Dock around 6:15 p.m.

Marine Patrol, local Police and the US Coast Guard responded last night and around 10:30 p.m. they found Johnston's boat aground on the west side of Swan Island. The 32-foot recreational boat was running and its navigation lights were on when Marine Patrol found it but no one was on-board.

Credit: NEWS CENTER Maine
Johnston was reported overdue to officials last night around 9:20 p.m. Officials say he was planning to move his boat from a mooring in Richmond to the Town Dock around 6:15 p.m.

Officials suspended the search Friday morning around 2:30 a.m. and began again around 7 a.m.

Johnston was last seen on a security camera arriving at the Town Dock at 6:11 p.m.