Board votes for larger vessel capacity

It's looking like Casco Bay Lines will be welcoming a bigger boat after all. 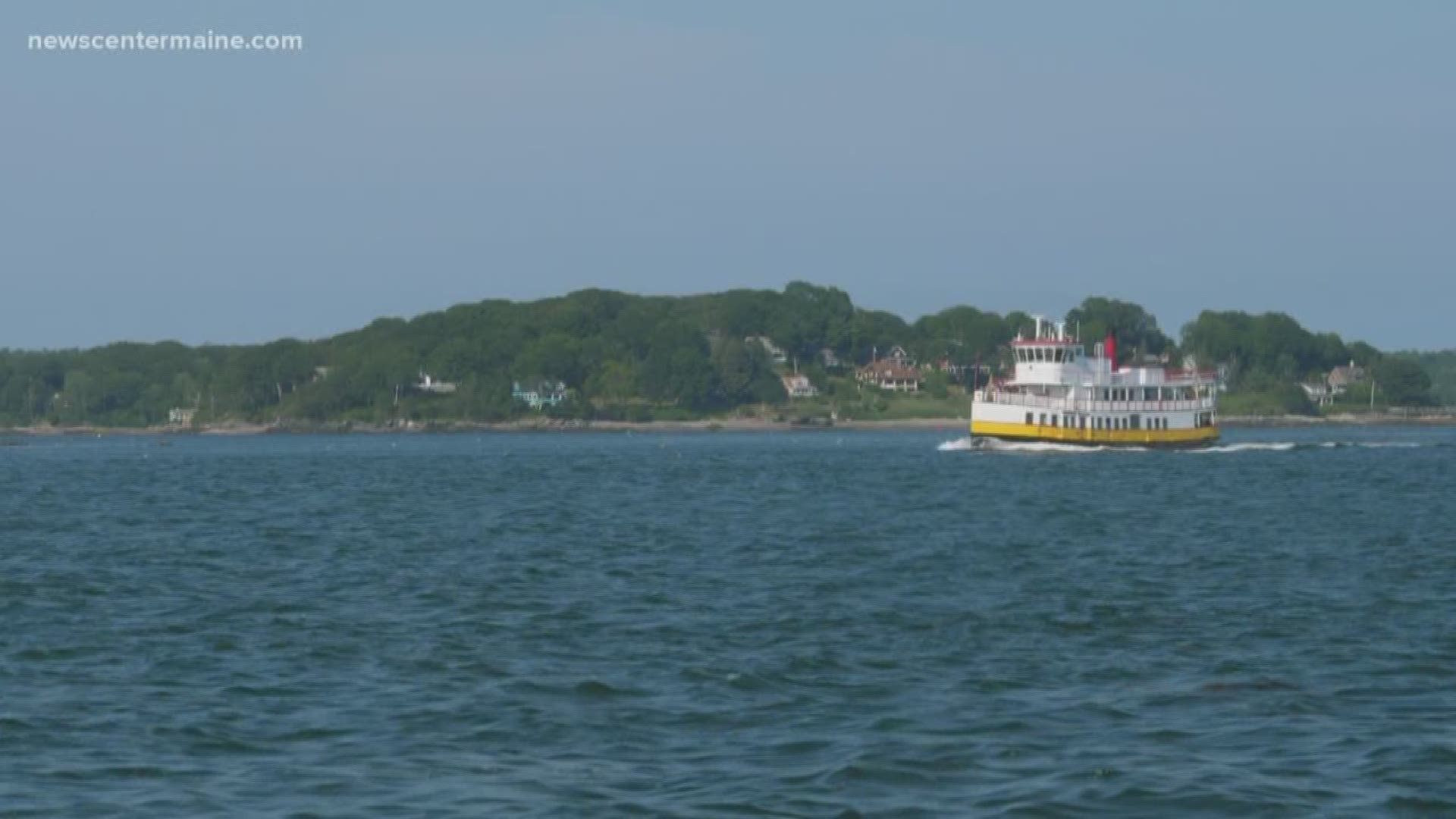 PORTLAND, Maine — An update on those plans for a new multi-million dollar vessel to transport people between Portland and Peaks Island.

It's looking like Casco Bay Lines will be welcoming a bigger boat after all.

Some islanders had raised concerns over the larger capacity of the new boat, citing a lack of infrastructure on the island to support an influx of visitors, especially in the summer.

Thursday, the Casco Bay Island Transit District Board of Directors voted to implement a larger capacity in the design.

The new vessel is still in the design stages and Casco Bay Lines says there will be more opportunities for public input.