The selection committee will choose one design to move forward on its next meeting Nov. 19. 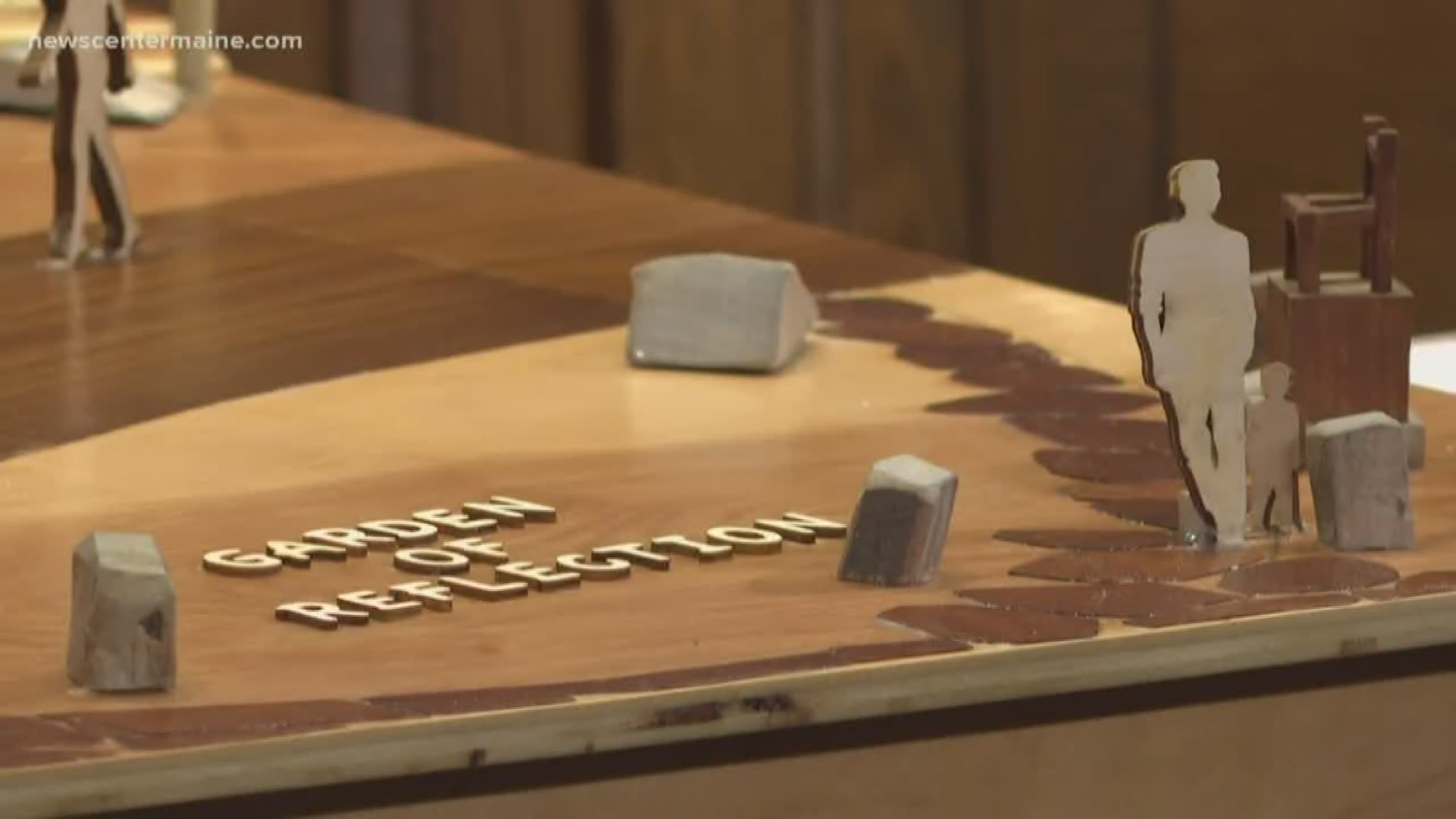 PORTLAND, Maine — Cities and towns across the country have streets and parks named after Martin Luther King Jr. to honor the face of our nation's civil rights movement. Soon, Portland will be included in that list.

In 2020, a memorial to MLK will be built along Bayside Park in the West Bayside neighborhood in Portland. It will be located on the open, grassy area along the trail near the intersection of Franklin St. and Marginal Way.

On Thursday, a selection committee viewed design proposals by three finalists to complete the project. Independent designer Robert Katz, TJD&A Landscape Architects, and Ironwood Design Group all presented their designs to the committee at City Hall.

More information on all three designs can be found on the city of Portland's website.

Designers are eager at the opportunity to create a unique, and large design, however honoring Martin Luther King Jr. is central to their involvement in the project.

"Here we are 50 years later and it's still more than significant," said designer from TJD&A Landscape Architects Evan Haynes.

"I can't think of a better person to represent in a memorial," said Hyland.

This project is also important to the city officials and committee members tasked with choosing the final design. City councilor and co-committee chair for selecting the design Jill Duson views it as a chance honor MLK, and the history of civil rights in the area.

"To tell the story of Portland. The multi-generations of Portlanders who participated in the civil rights movement," said Duson. "I want my grandson to come to this space, and understand a little bit more about Portland."

The committee will meet on November 19 at 5:00 p.m. to review the designs and chose one final design to move forward with.