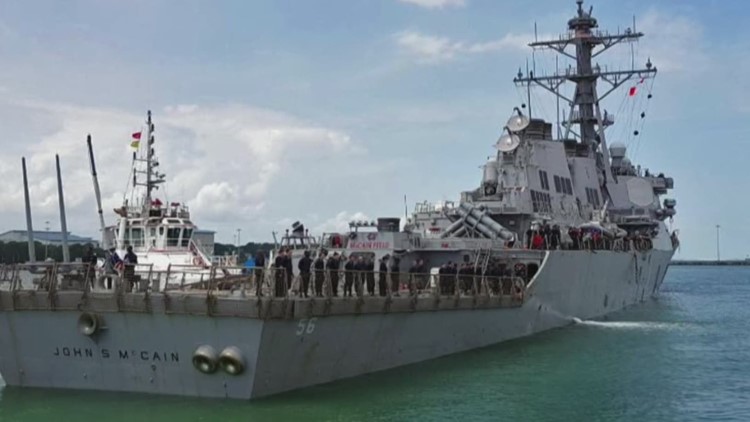 BATH, Maine — Some students at Southern Maine Community College are already being offered free entry-level manufacturing courses in partnership with Bath Iron Works. Now they are getting paid to participate.

Bath Iron Works is sweetening the pot with a $500 stipend for participating students as the shipyard seeks to replace skilled workers who are retiring by the hundreds over the next few years.

The three-week courses teach students basic trade skills useful to the shipyard, such as welding. Mason said the shipyard has hired more than 100 new employees through the program.

RELATED: DDG 134, to be built at BIW, named for Korean War hero who won Medal of Honor, U.S. Navy says

RELATED: BIW gets another chance to bid on Coast Guard cutters