Communities with police departments could decide locally to push back closing time from 1 a.m. to 2 a.m., if the bill becomes law. 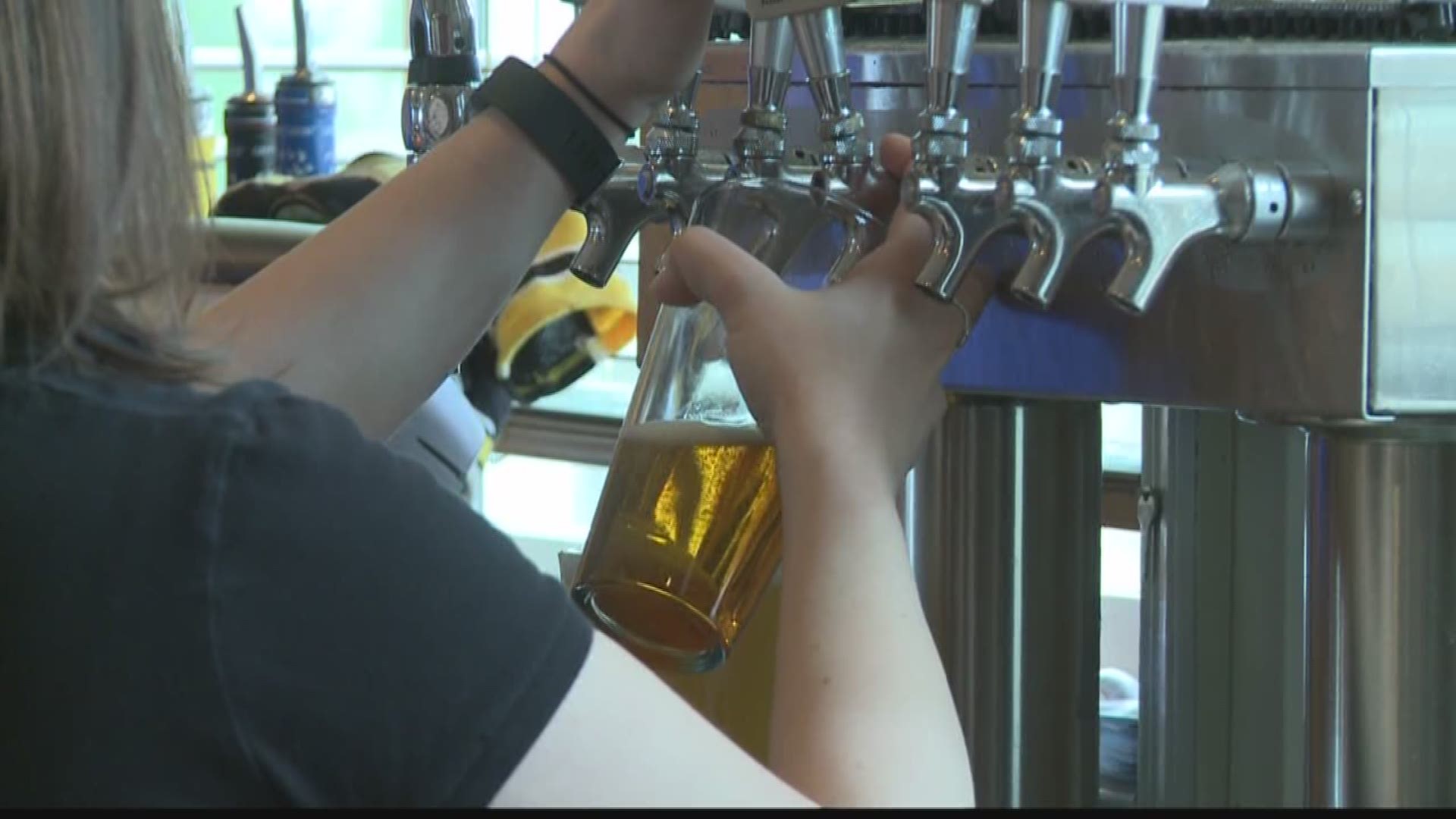 Representative Wayne Parry of Arundel submitted a bill that would allow cities and towns that have their own police departments to extend Maine's current closing time to 2 a.m. if they decided to do so locally.
Read the full bill here
According to stateliquorlaws.com, Maine, Delaware and Utah were the only states listed there that had a strict, statewide cutoff time of 1 a.m when bars must stop serving alcohol. Other states also have last call listed as 1 a.m., but they make exceptions. For example, in Rhode Island, bars in Providence can stay open until two on Friday and Saturday, and in Nebraska, bars in that state's two biggest cities, Omaha and Lincoln, can have extended hours.
So would a change be a good idea for Maine businesses? Some owners in Portland think there's a benefit to it. Gritty's has been in the Old Port for almost 29 years and owner Robert Pfeffer says tourists that visit in summer from places like New York are always amazed by the early closing time.
"In the summer, we'll have more business and generate more revenues, in the winter, it won't matter an awful lot," Pfeffer says. It's only about how much business there is, and in the summer there will be plenty of business and people will be out later."
Pfeffer also said that in his experience, if a bar stays open later, people tend to arrive at it later as they only want to go out for a certain amount of time.
But the proposed change did not sit as well with local police officials. NEWS CENTER spoke with the Chief Edward Googins in South Portland who said extending the time gives irresponsible people more time to be irresponsible. Chief Janine Roberts in Westbrook told us a change would force her to shift resources, and could lead to an increase in OUIs.
Now again, this bill would make it community's choice to allow bars to serve alcohol later, and is not a statewide mandate. Interestingly, New Hampshire passed a law in 2013 saying cities and towns had the power to change closing times to 2 a.m., and Scott Dunn, the acting chief of the New Hampshire Division of Liquor Enforcement and Licensing, says in the 4 years since that change happened, not one community has requested to opt in.