The bill would replace Central Maine Power and Versant Power to create a new utility. It now goes to the full legislature for a vote. 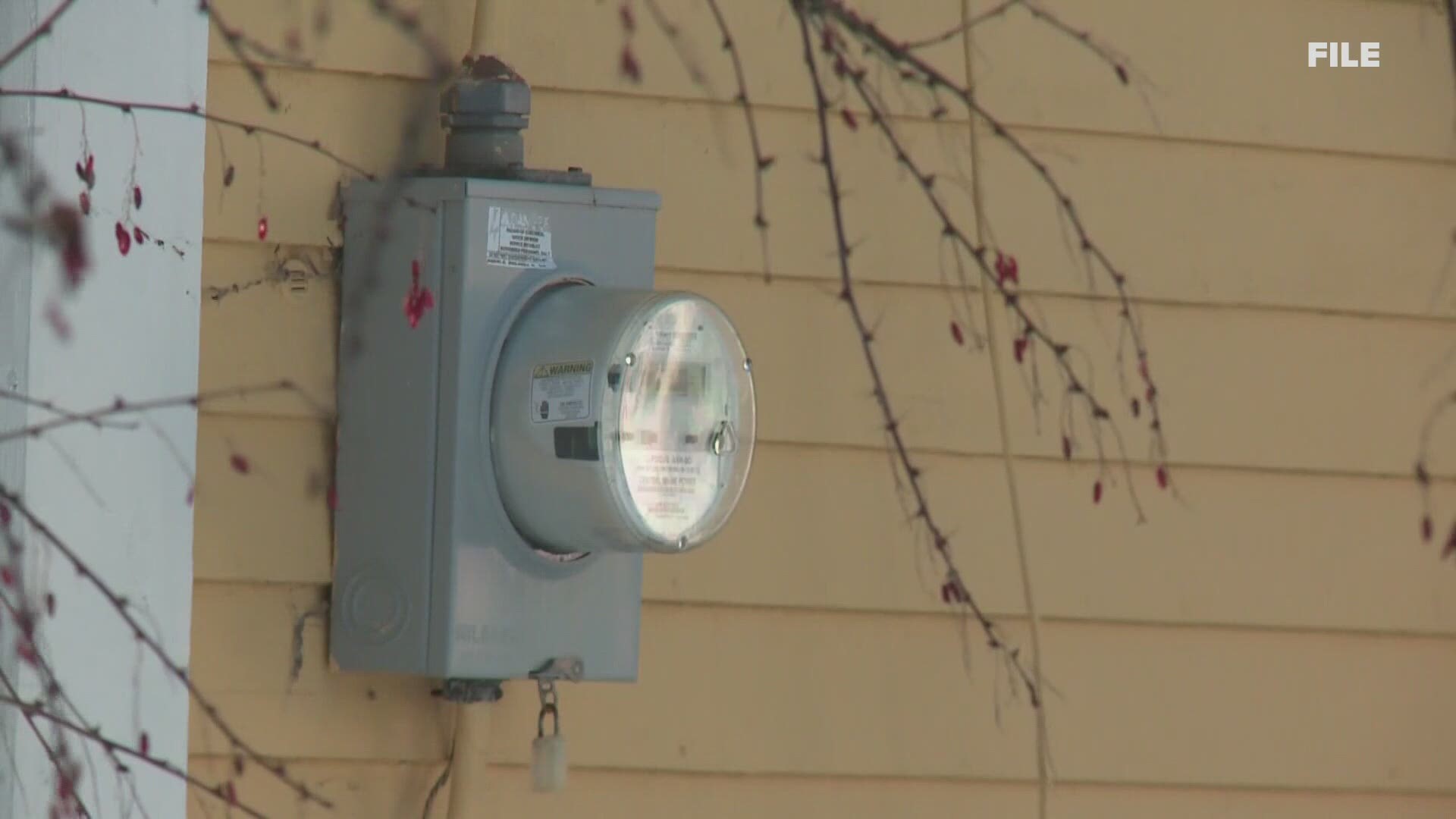 MAINE, USA — A bill that could drastically change how Mainers receive their power was approved by the Maine legislature's Energy, Utility, and Technology Committee on Friday.

The committee voted 8-1 in favor of sending the bill to the full legislature for a vote. However, since they've not been in session during COVID-19, it could be a while before they take it to a vote.

A committee is set to vote on a bill today to create a new, consumer-owned utility in Maine. It would replace existing power companies in the state. The bill's sponsor @SethBerry says studies show savings as high as $9 billion over 30 years for Maine ratepayers pic.twitter.com/KnpNx9Qp4B

An initial report on the project by prepared by London Economics International found that Maine would save $232 million over 30 years and that the measure was fully constitutional. Since then, an additional report into the findings by Dr. Richard Silkman of Competitive Energy Services found potential savings of $9 billion over 30 years.

"It is absolutely doable. One in three Americans right now own their own power. Many Mainers do. In 97 Maine towns, we have consumer-owned utilities. And they serve with 18 percent lower rates and better reliability, fewer outages," said Rep. Berry.

According to the Portland Press Herald, CMP Executive Chairman David Flanagan called the analysis "seriously flawed and unrealistic in its estimate of savings attainable from a government takeover of Maine utilities."

RELATED: WHO chief scientist sees no coronavirus herd immunity yet