The bill's sponsor cites a potential competitive advantage as the reasoning behind it, however, LGBTQ advocates call the proposed legislation harmful and unneeded. 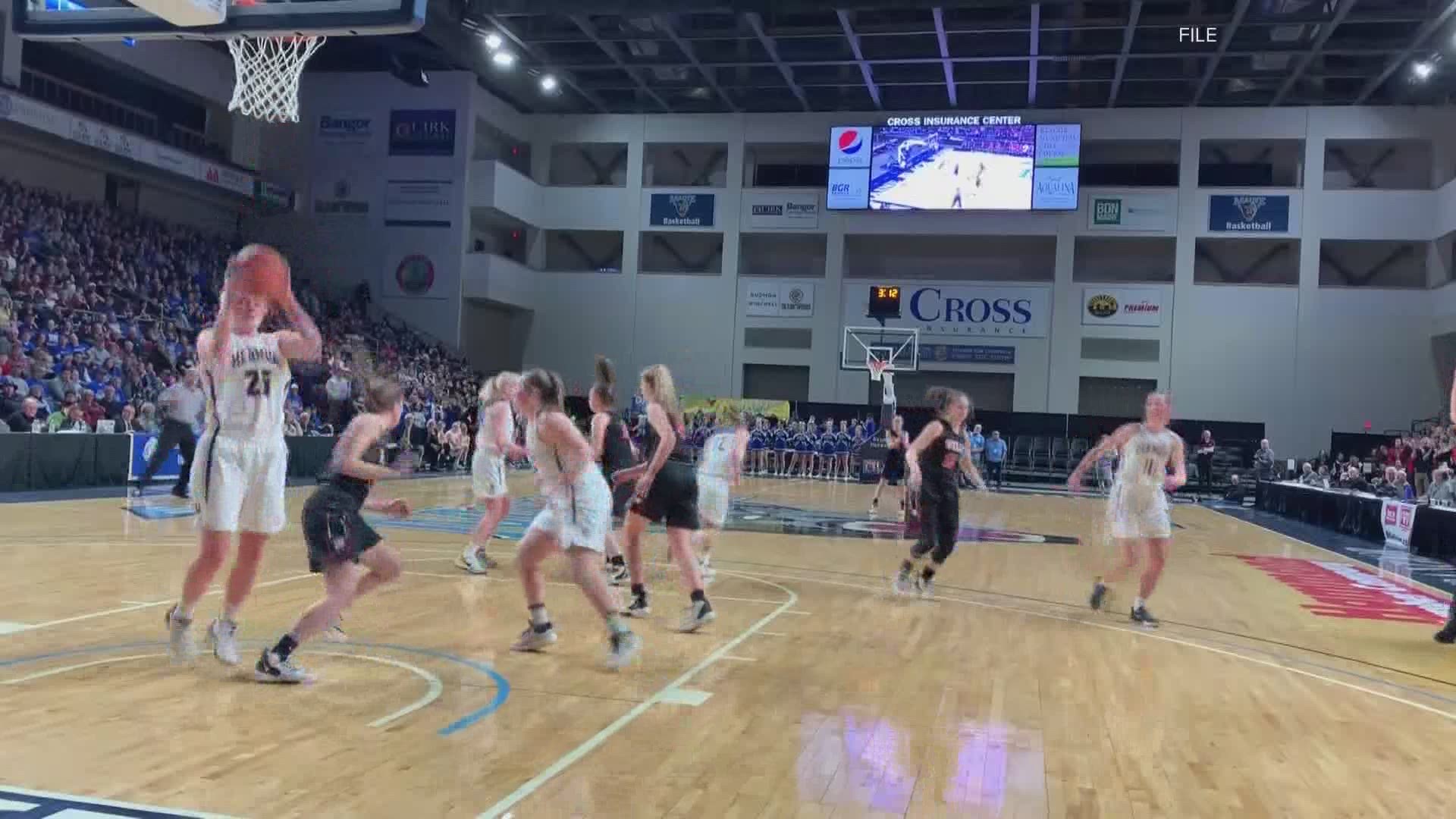 MAINE, USA — LGBTQ and women's rights groups are speaking out after a controversial bill was submitted in the Maine State Legislature. LD 926 looks to bar transgender women and girls from participating in women's sports across Maine.

"We've come so far on LGBT rights and trans awareness here in the state of Maine that I was very disappointed about this bill showing up," said Gia Drew, program director with EqualityMaine.

The bill's sponsor, Rep. Beth O'Conner, R-Berwick, says however that she has submitted this bill in an effort to prevent a potential competitive advantage.

"I do not think that these competitions will be fair if we open them up to individuals who start on a higher playing field," said O'Conner.

Gia Drew is the program director for @EqualityMaine. She says this bill is harmful and unneeded in Maine. Neither Drew nor Rep. O'Conner have knowledge of ANY incidents involving trans athletes in Maine @newscentermaine #wakeMEup pic.twitter.com/6wAgidNoAQ

The bill, titled 'An Act To Ban Biological Males from Participating in Women's Sports' has not been formally introduced in the state legislature. O'Conner expects it to head to the committee in the coming weeks. It would allow only females assigned that gender at birth to take part in sports.

The bill's summary reads in part, 'This bill prohibits any student from joining or participating in an interscholastic or intramural athletic team or sports activity sponsored by an elementary or secondary school or post-secondary institution that is designated for "females," "women" or "girls" except for students of the female gender.'

According to the bill, transgender women and girls would be able to dispute the ruling, however, would need a 'signed statement by a physician that the student is female.' That determination would be made based on the student's internal and external reproductive anatomy, naturally occurring level of testosterone, and analysis of the person's chromosomes.

O'Conner states another reason behind this legislation would be to protect scholarships for Maine athletes.

"I am here 100% to advocate for women, especially women that are going to college, that have earned their scholarships, their athletic scholarships. For women who want to compete in sports and could lose slots in sports because they'd be competing against males in that slot,' said O'Conner.

For Drew, however, this proposed bill comes as an attack against LGBTQ rights and discriminates against youth transgender athletes.

Neither Drew nor O'Conner knows of a single issue regarding transgender athletes competing in Maine.

Organizations including the Maine Women’s Lobby, the ACLU of Maine, and MaineTransNet among others have condemned the bill.