Police tactics with European influence being taught in Maine 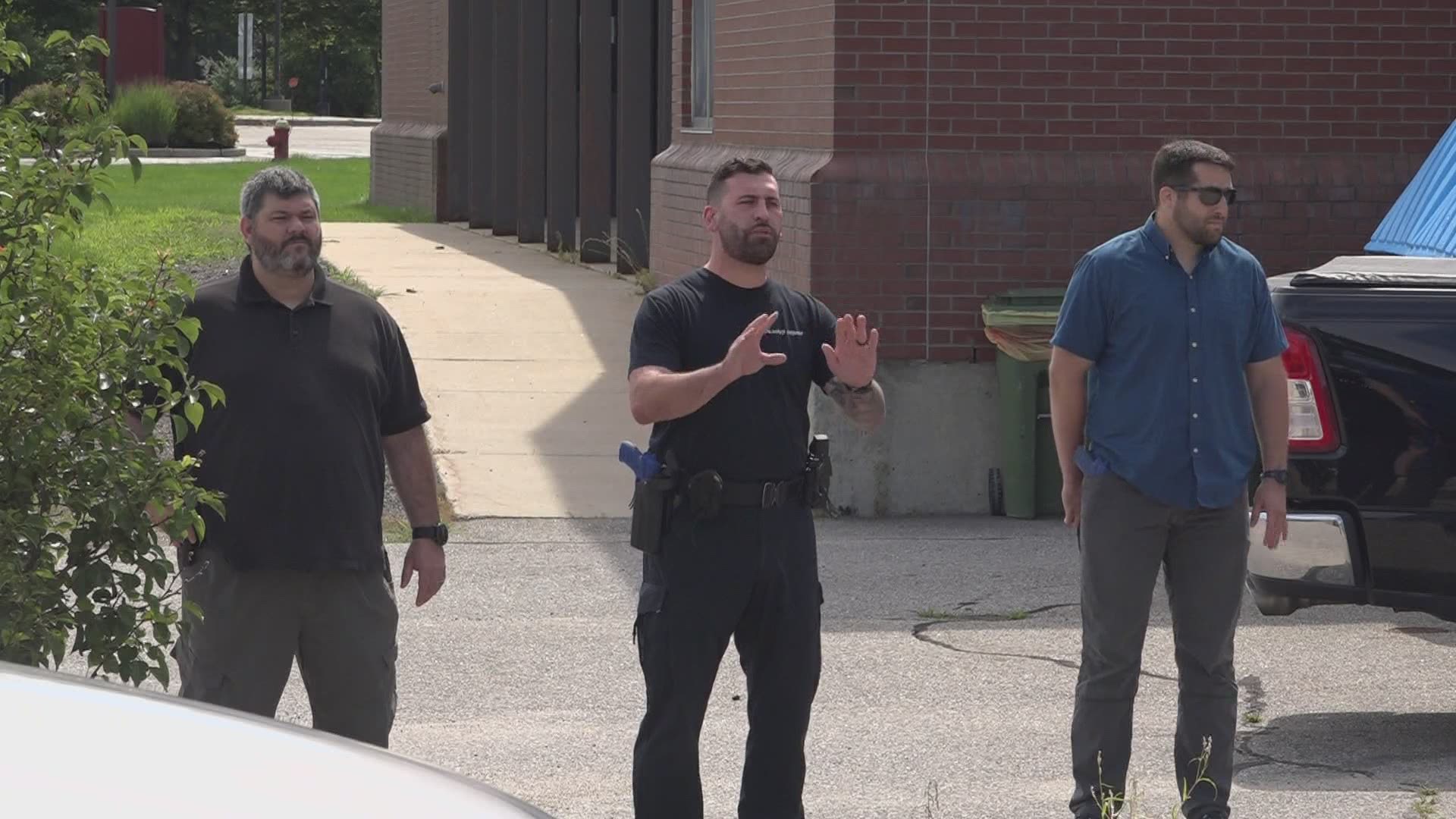 SACO, Maine — Law enforcement agencies here in Maine are continuing to offer training to their officers.

Officers from all over New England were at Thornton Academy in Saco Wednesday to learn from a Washington, D.C. research organization on how to best limit the use of force.

Officials told NEWS CENTER Maine that these tactics have been studied across the country and even in the U.K., and the goal is for everyone to remain safe and the best way to achieve that goal is to communicate.

This type of training is becoming popular in a number of departments around the country because it acts out different scenarios that can quickly escalate.

HAPPENING TODAY: Police Executive Research Forum is holding the first-ever regional training for law enforcement across New England at Thorton Academy in Saco. The tactics being taught are to lessen the use of force among police officers #NEWSCENTERmaine pic.twitter.com/8m0uLBTamf

The goal of this method is to solve the problem without using force. Instead, communicating with the person that officers are there to help. Whether it be someone who is having a mental health episode, or someone who may become violent.

Saco Police Chief Jack Clemment has been trying to get Police Executive Research Forum (PERF) to come to Maine for months to give the training. The organization says, according to its own research, and backed by a University of Cincinnati study, these tactics work.

The research group studied the use of force at departments across the U.S. as well as in other countries.

"Originally the idea came from when we were in the United Kingdom where they don't have guns," PERF execuitive director, Chuck Wexler said.

He added the things these officers are learning aren't completely foreign to U.S. law enforcement.

"Those tactics are actually being used in this country by specialized units," Wexler added.

These specialized units include swat and negotiation teams. Wexler and Clemment agree that at the end of the day, it's important to keep learning, especially if a situation can become dangerous.

"The idea is all about the sacred human life," Wexler said.

The officers here will be bringing these tactics home with them and teaching officers in their departments what they learned.