The Biddeford newspaper has been losing money, and efforts to return it to profitability failed, its parent company said. 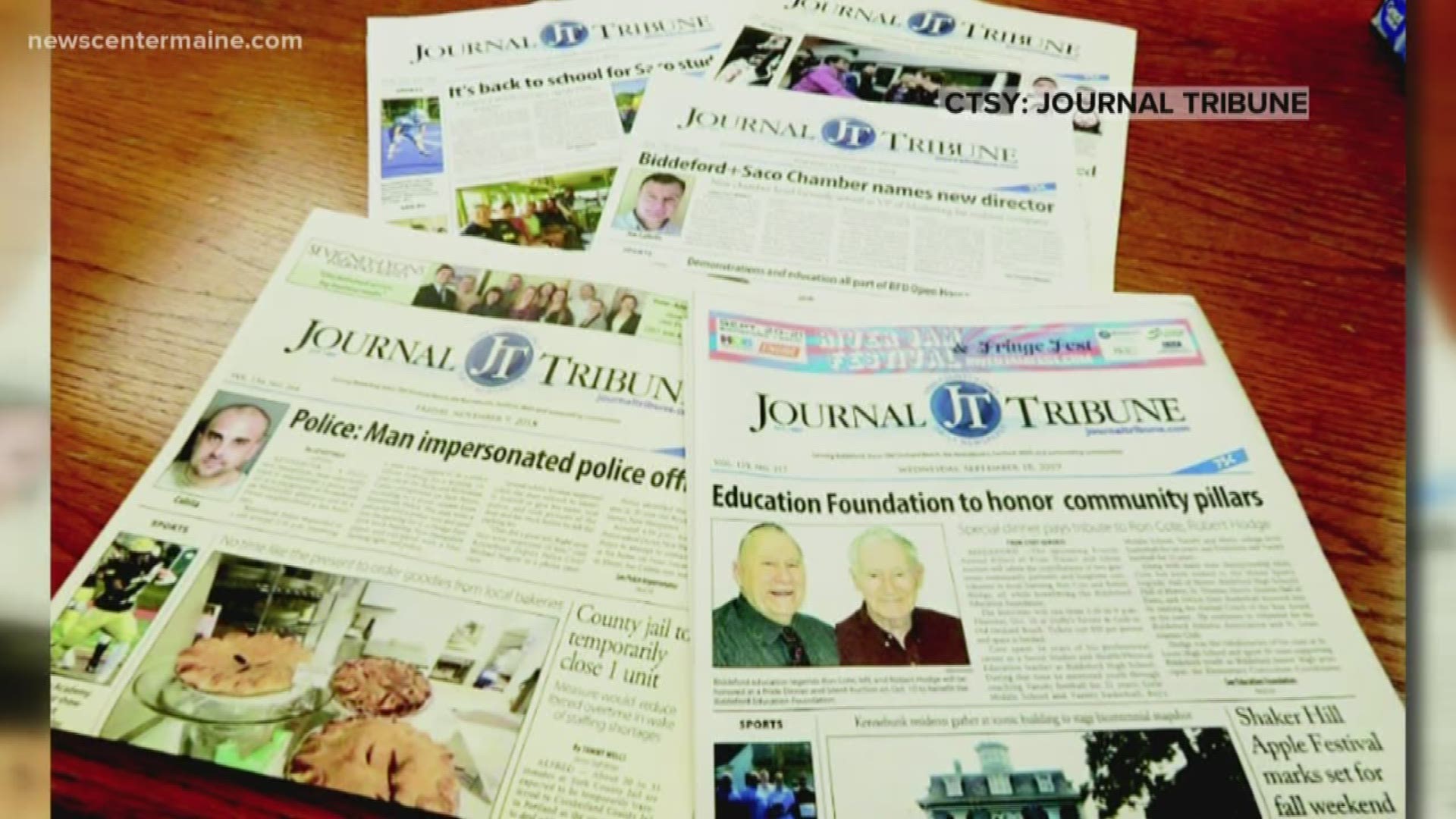 BIDDEFORD, Maine — The Journal Tribune is ending a 135-year run and will cease operations in less than two weeks, the parent company announced Tuesday.

Masthead Media said the Biddeford newspaper, purchased on April 1, 2018, has been losing money, and efforts to return it to profitability failed. Masthead CEO Lisa DeSisto wrote in a memo Tuesday that the newspaper's final edition will be Oct. 12.

"Despite efforts to reduce expenses and grow revenue, we have not been able to make the Journal Tribune profitable. With the challenges that face us across our organizations — and throughout our industry — we need to focus our resources and energies on the properties with the most potential to succeed and endure," DeSisto wrote.

Journal Tribune journalists Dina Mendros and Tammy Wells will join Mainely Media, and several others are taking other jobs elsewhere the Masthead family, she wrote. Six people will be laid off.

The Journal Tribune began publishing on Jan. 5, 1884, and the initial cost was 2 cents. The newspaper has operated from The Journal building since 1906. 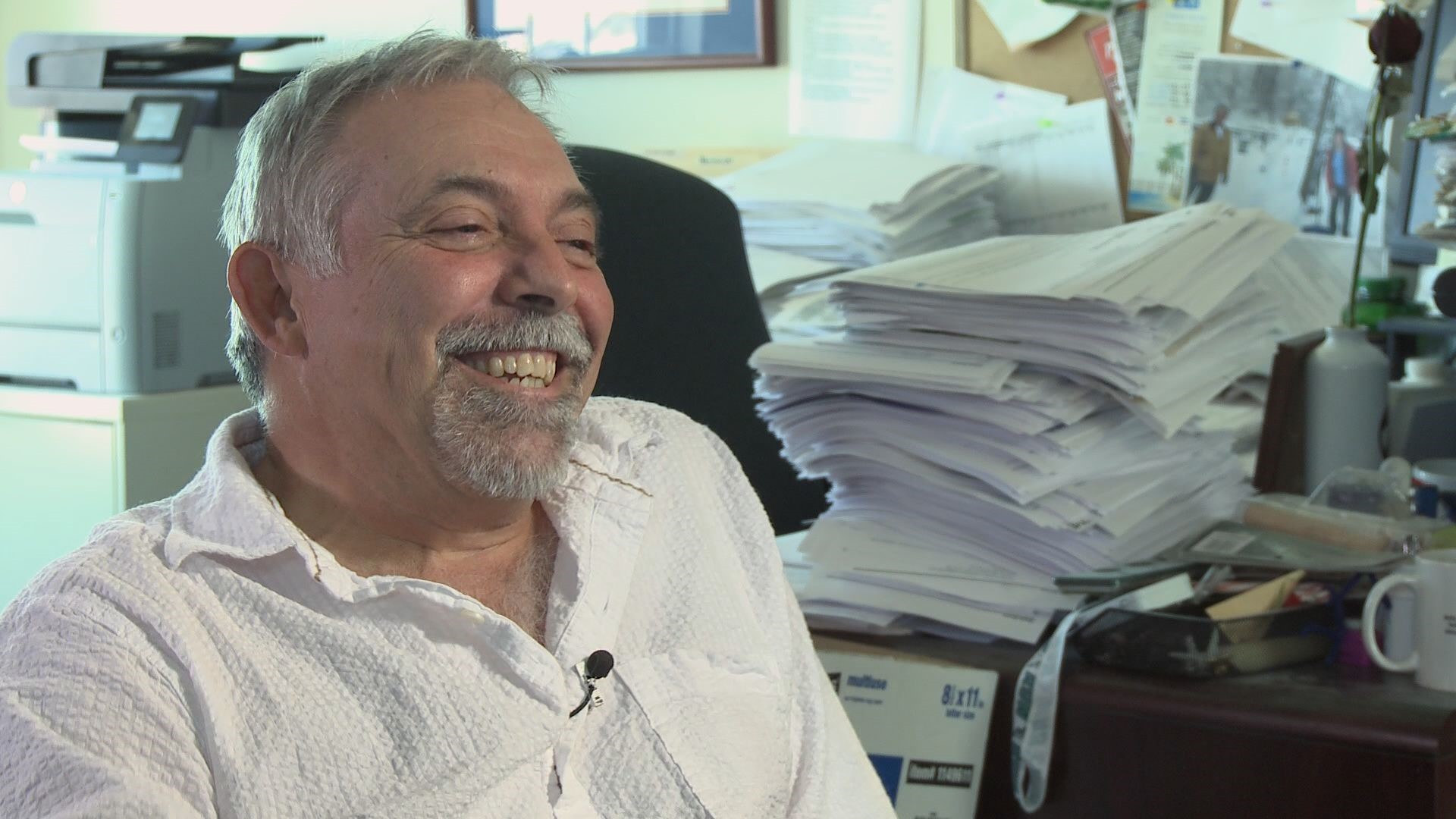