Richard Tanguay, 68, of Biddeford was charged with an OUI, driving to endanger and endangering the welfare of a child. 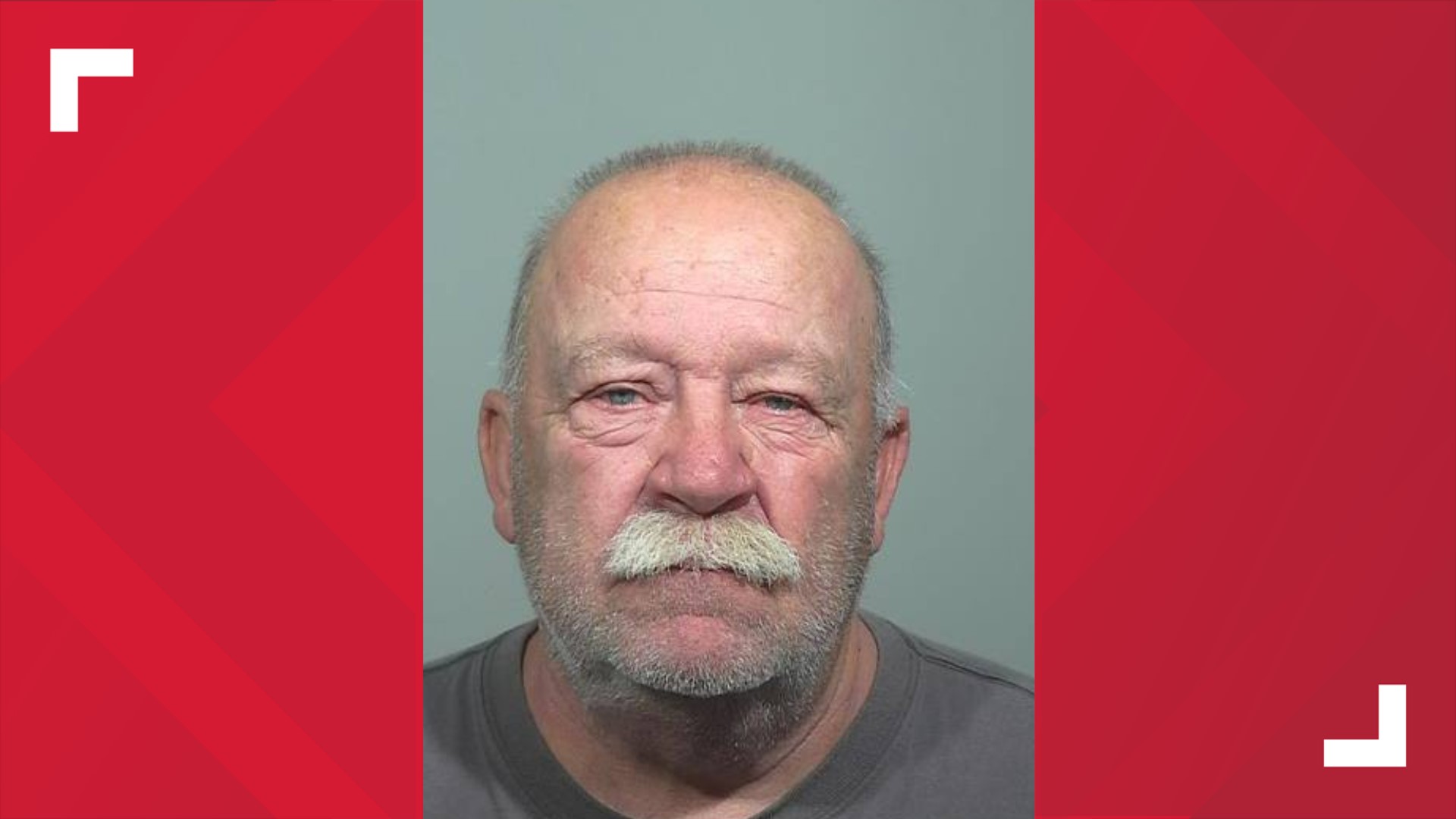 SCARBOROUGH, Maine — A man has been charged with an OUI after being stopped on Interstate 95 in Scarborough while driving a bus erratically with students from Biddeford High School on board on Saturday.

According to the Maine State Police- Headquarter's Facebook page, Richard Tanguay, 68, of Biddeford had been stopped by State Trooper Patrick Hall, where Hall had noticed Tanguay speeding in a construction zone, failing to signal when making lane changes, and failing to stay in one lane.

The bus Tanguay was driving was filled with Biddeford High School Students returning from a field hockey game.

Tanguay was brought to the Cumberland County Jail where he was given a breathalyzer and drug test.

Tanguay was charged with an OUI for drugs, driving to endanger and endangering the welfare of a child.

He is expected to appear in Portland District Court on January 9, 2020.

“We will continue to gather the facts and interview the employee before making any conclusions about this unfortunate development,” Ray said.  “But be clear,” he added, “we have zero tolerance for any behavior that imperils students.”