Bicyclist struck by car on I-295 in Portland

Just after 6 p.m. on Saturday, a bicyclist attempted to cross I-295 and was struck by a car. State Police remind the public: bicycles are prohibited from I-295. 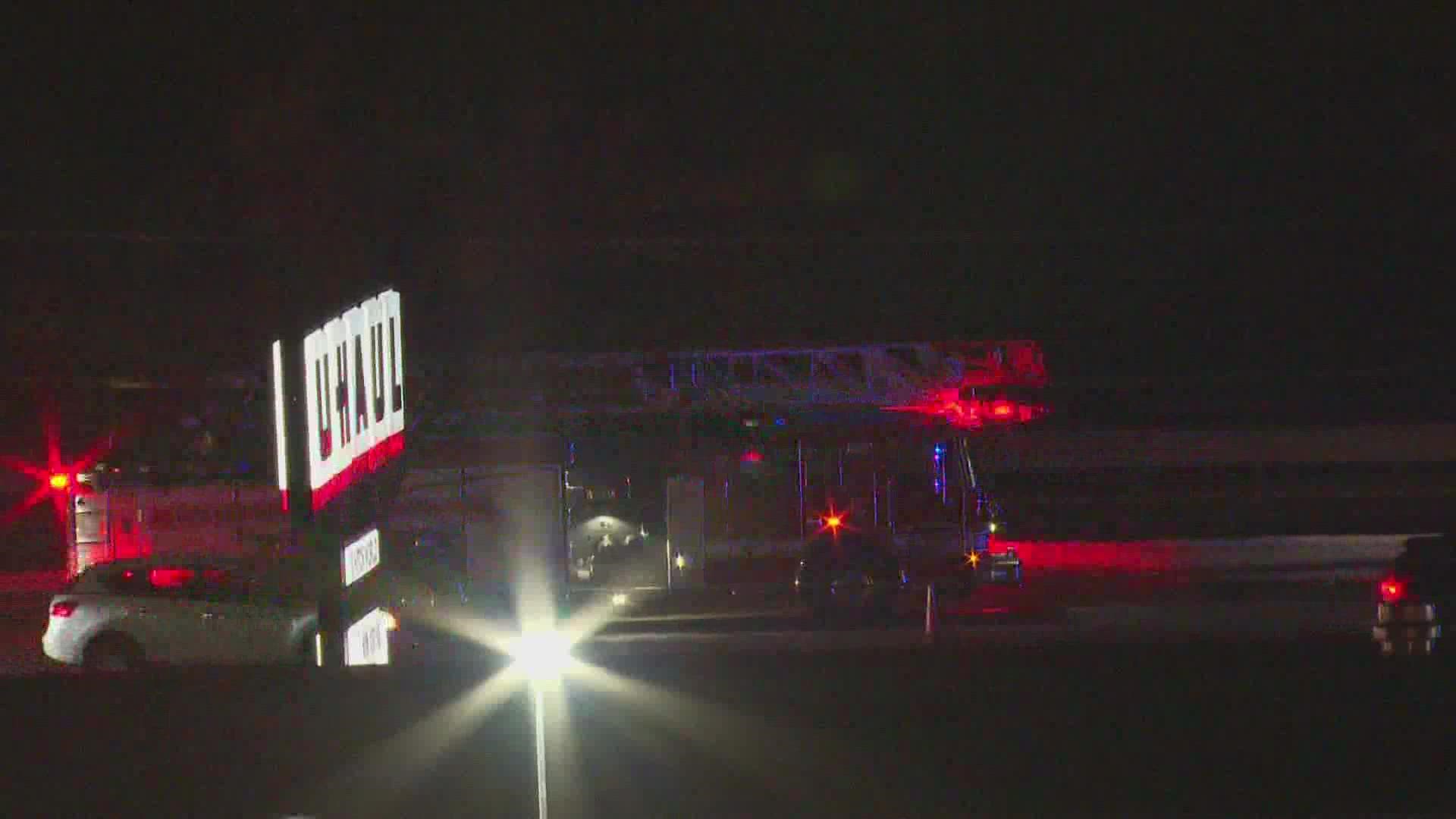 PORTLAND, Maine — A man is in critical condition after he attempted to cross I-295 on a bicycle and was hit by a car.

According to State Police, just after 6 p.m. on Saturday, October 16, police responded to a crash between a bicycle and a motorist on I-295 in Portland.

Police say the bicyclist, Matthew Boyd, attempted to cross I-295 near mile marker 8 in the northbound lane when he was struck by a 2019 GMC Acadia.

The driver was not injured. Boyd, however, was taken to Maine Medical Center, where he was immediately admitted for surgery and remains in critical condition.

State police say Boyd is 38-years-old and has no fixed address. Police remind the public: bicycles are prohibited from I-295. 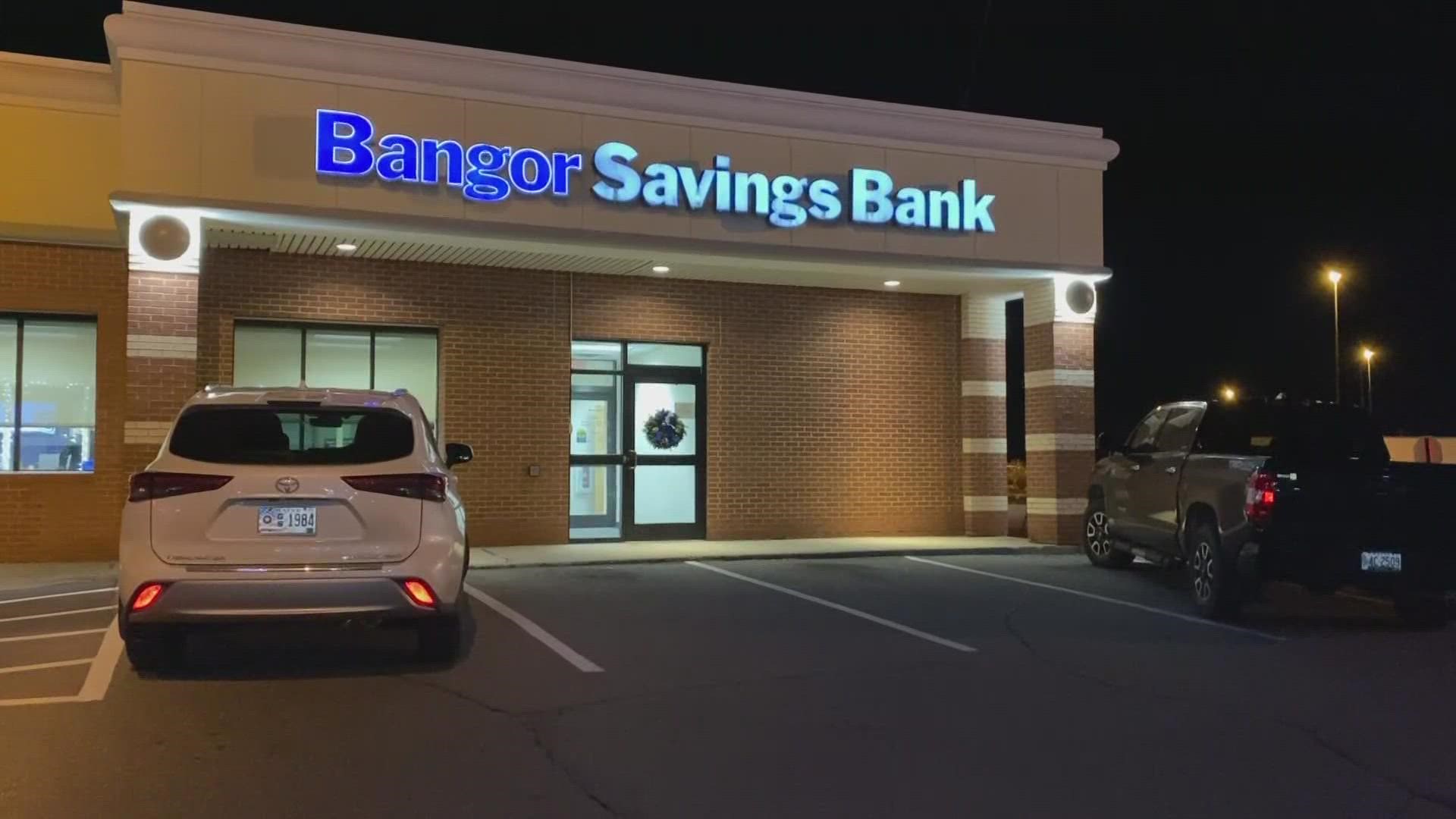