BETHEL, Maine — Two Rhode Island men were injured, one seriously, in a two-vehicle crash Monday night on Route 2 in Bethel.

Damien Shuler, 39, of Lincoln, Rhode Island, was driving a 2001 Dodge Ram 2500 hauling an open trailer, headed east, on Route 2, also known as West Bethel Road, when the truck crossed into oncoming traffic and into the path of a tractor-trailer truck, Chief Deputy James Urquhart of the Oxford County Sheriff's Office said in a release.

The pickup truck struck the tractor-trailer in the front driver's side corner and continued, headed east, and stopped.

The 2018 Freightliner tractor-trailer truck, displaying Indiana plates and driven by Christopher Wakeland, 28, of Fairburn, Georgia. Wakeland told police he was unable to avoid the truck.

Shuler was taken by Life Flight of Maine to Central Maine Medical Center in Lewiston. Urguhart said he believes Shuler suffered a head injury and internal injuries. Officials are investigating alcohol as a possible factor in the crash.

Wakeland was not injured.

Traffic was slowed for several hours as the crash was investigated and reconstructed. 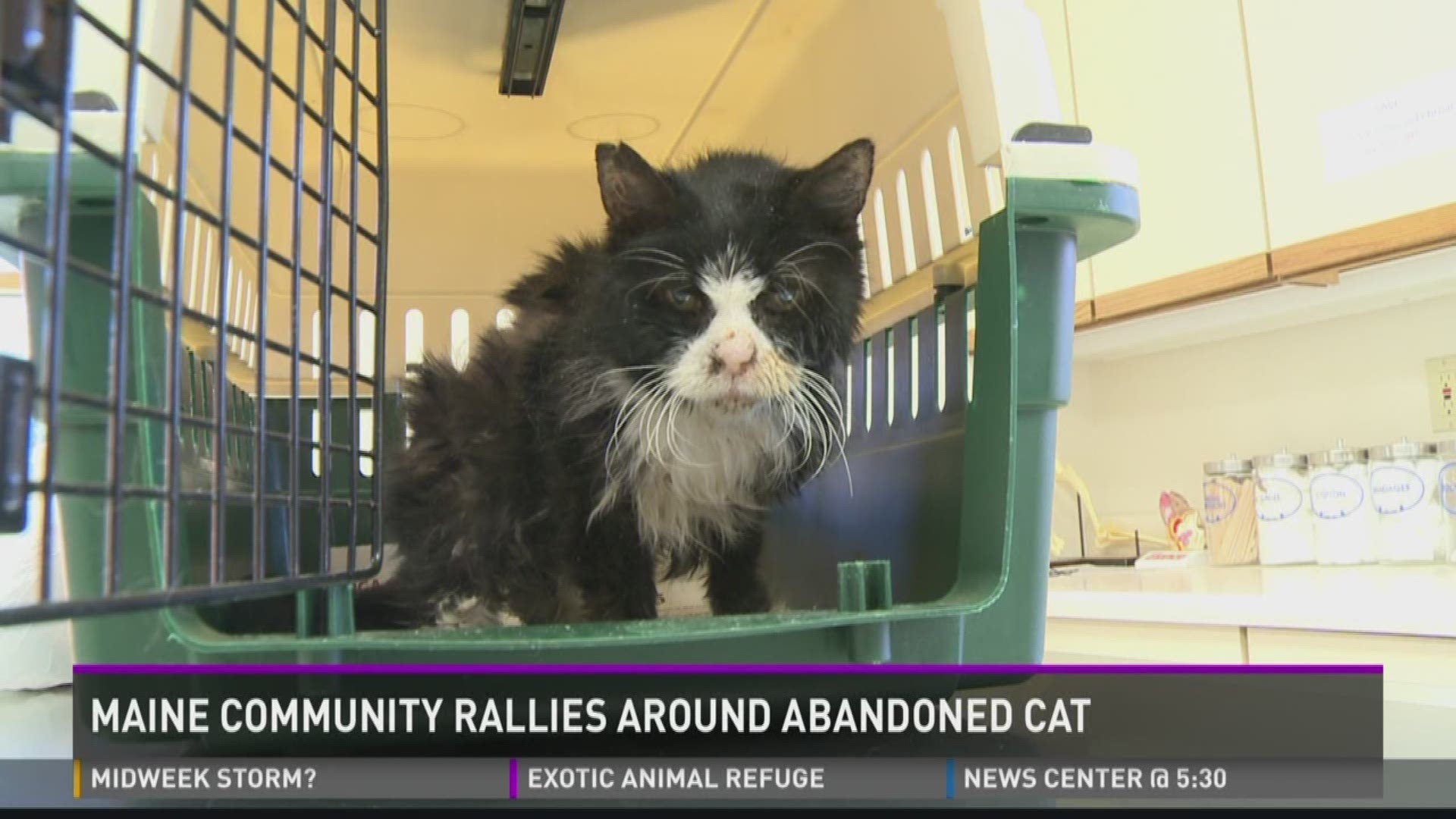