Bath protesters and driver 'incident' being investigated by police 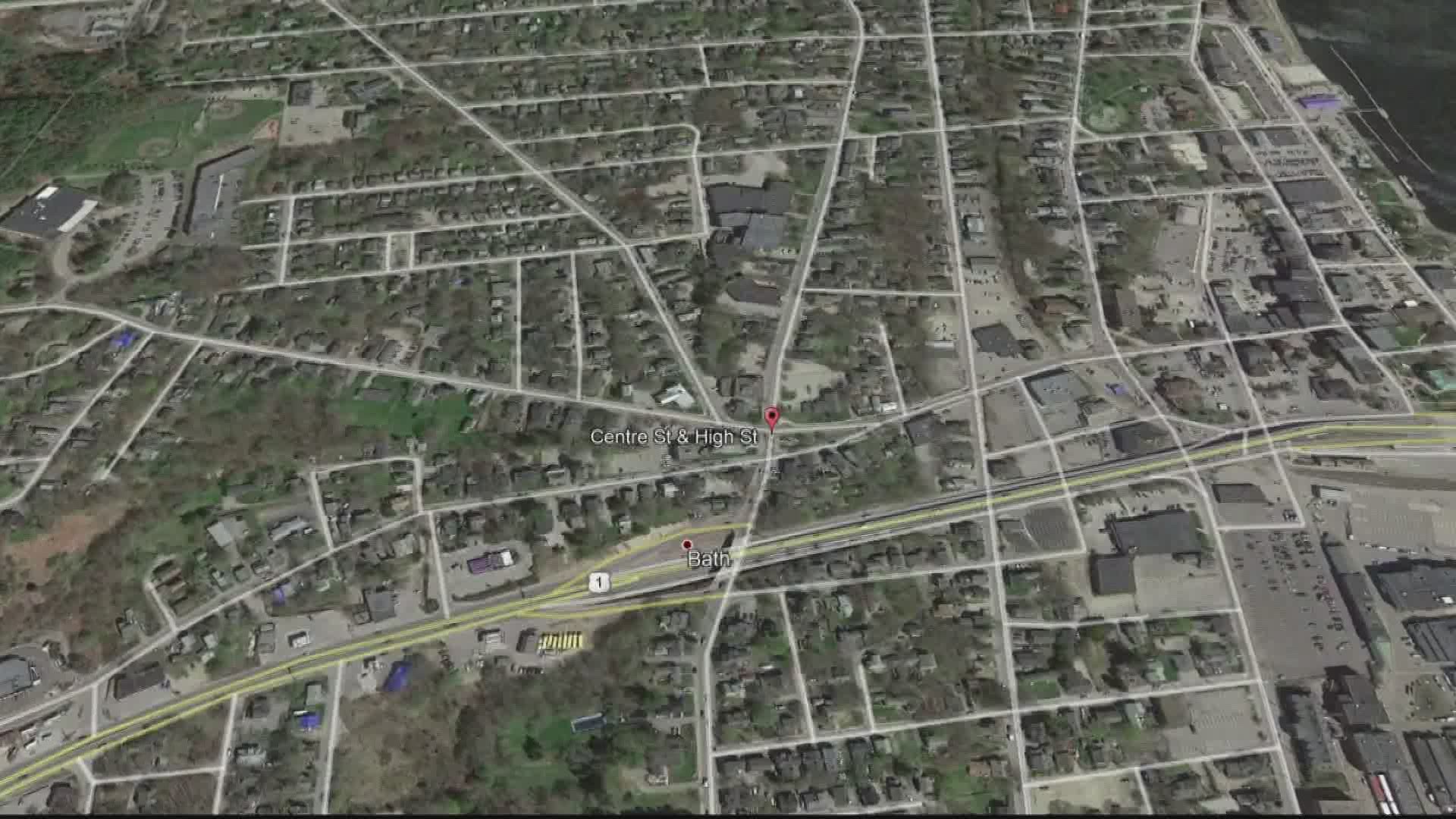 Officials are investigating an incident that occurred last Thursday between Bath protesters and a man driving a truck.

A group of protesters were near the intersection of High St. and Centre St. when a red pickup driven by an 83-yr-old Bath man, entered the intersection. Police officials say the protesters surrounded and banged on the truck, as the pickup slowly drove through the group.

Leah Hayes, a woman who claims she was at the scene of the incident last Thursday, posted on Facebook saying, "He drove his truck into my body, pressing the front of his truck into my abdomen and did not stop or even slow down when he made contact. I had to take steps backward to prevent myself from being run over. He pushed his way into the other protesters who were behind me, causing them to press their hands onto the front of his truck out of fear that they would be run over. Once I could tell most people had either crossed and once I knew the family with their young children were not in danger, I yelled for everyone to try to move out of the way. It was clear he had no intention of stopping."

Officials did confirm protesters called to report a 'hit-and-run' incident and that the group had a video of the event.

According to police, the pickup driver is cooperating with the investigation.

Police expect the case to be sent to the Sagadahoc County District Attorney sometime this week.

RELATED: Pilot of US Air Force jet that crashed in North Sea is dead