The alleged hazing took place during a football team retreat at Thomas Point Beach in August. The school has provided resources for help to all those impacted. 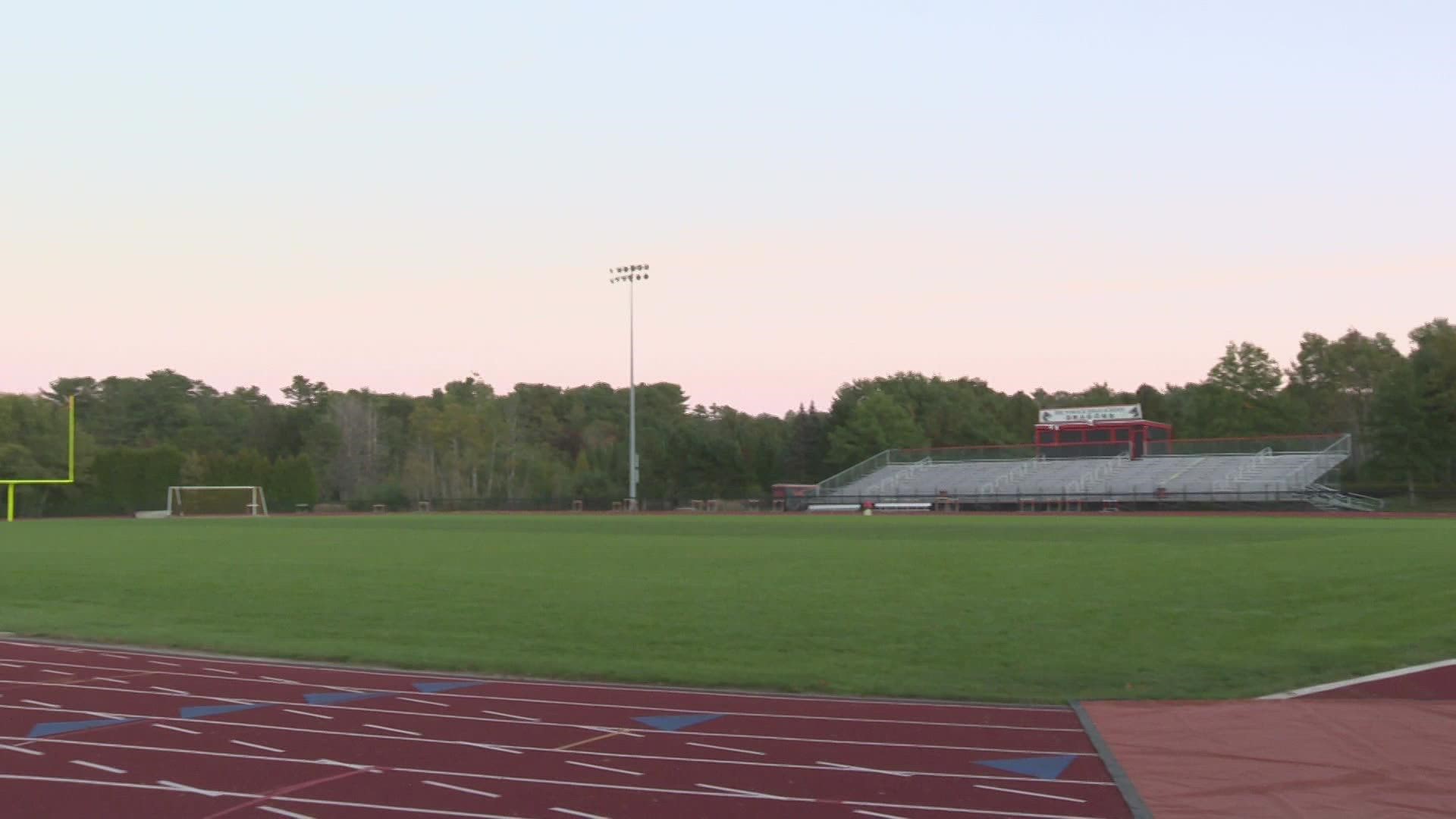 BRUNSWICK, Maine — Brunswick High School has fired head varsity football coach Dan Cooper and canceled the final three games of the team's season as the result of an investigation into allegations of team hazing.

The document says 36 of the 39 players on the team were interviewed about the incident between Sept. 14 and 27. Coaches and a parent that stayed overnight at the retreat were also interviewed. Texts, emails, and four videos of the incidents filmed by students have also been reviewed, according to the report.

In a letter posted to the Brunswick School Department's website Wednesday, Superintendent Phil Potenziano said Cooper "is no longer affiliated with our athletic department."

"After very careful deliberation, we have concluded that we cannot safely field a team and continue playing contests for the remaining three games of the season," Potenziano said.

Potenziano also told NEWS CENTER Maine that the actions of a few players should not be attributed to the entire team. He said disciplinary actions against those involved have been taken, and that players are encouraged to seek counseling services available at the school if needed. Coaches have also been encouraged to use the school's employee assistance program if needed.

Cooper and assistant coach Greg Nadeau had been placed on non-disciplinary leave from their coaching responsibilities as a result of the hazing allegations, and the team's homecoming game was canceled. On Friday, Oct. 1, Potenziano told NEWS CENTER Maine a number of students had also been removed from the team.

Potenziano said the school department is evaluating how it can still provide opportunities for students to gather and practice in a less formal way.

"Athletics and extracurricular activities can play a crucial role in our students' lives and help shape our students' character. For this reason, we are actively evaluating how we may be able to hold some practices, light intrasquad scrimmages, or provide some opportunities for students to use the weight room or come together as a team," he said. "I have directed Athletic Director [Aaron] Watson to give this careful attention in the coming days.

"We initiated an investigation, however, we are not very far along yet due to circumstances that are not in our control," Stewart said.

Brunswick had two home games and one away game left on its schedule.

Read the investigation report below:

Potenziano said further that he is navigating the privacy right of students and staff and remains sensitive to the fact this has been an emotional situation for the school's student-athletes.

The school has partnered with Sexual Assault Support Services of Midcoast Maine (SASSMM) to offer support to students. Potenziano also listed other resources the school is offering for students, which can be found HERE. 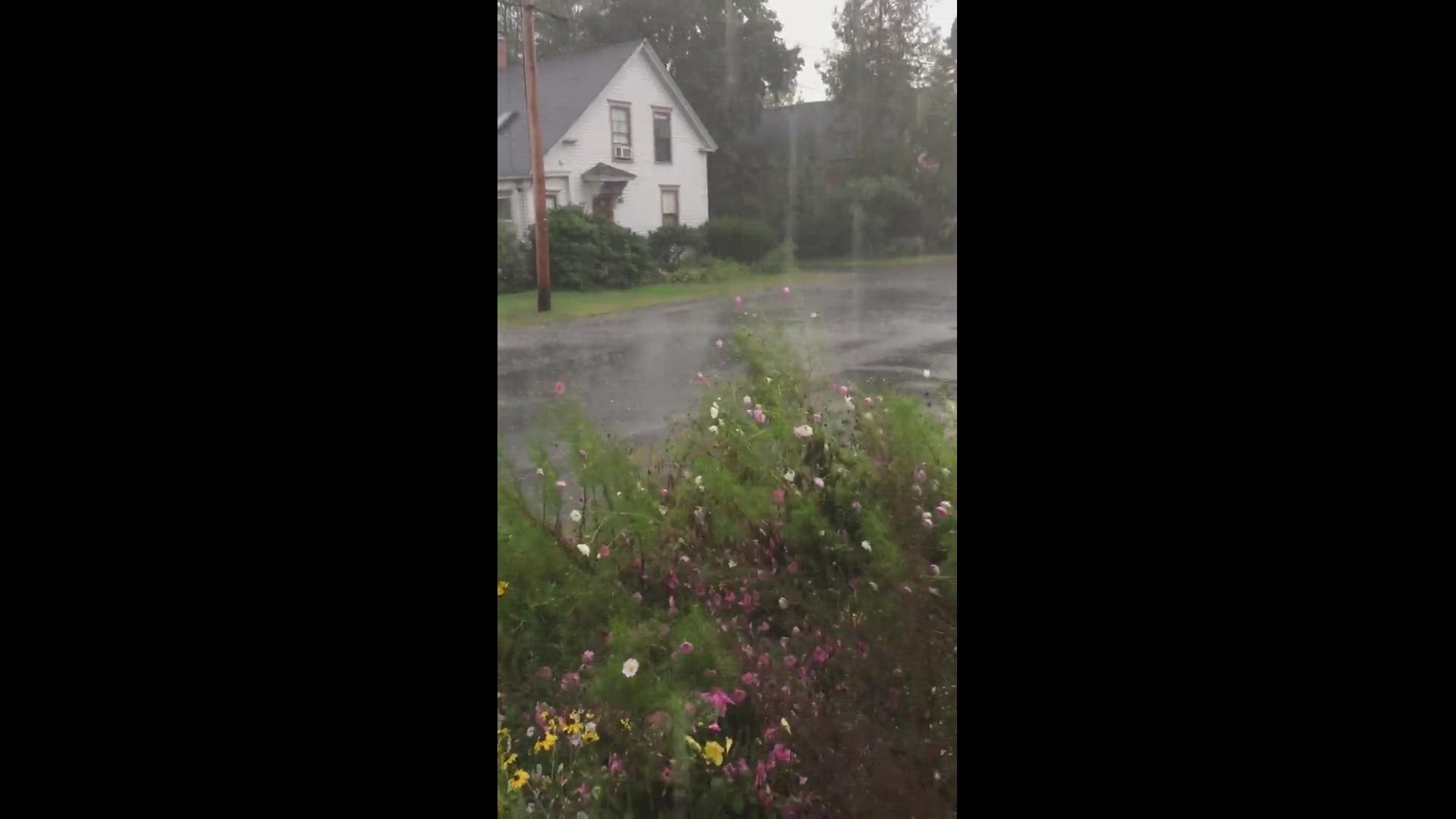