Two adults, one child dead after crash on Route 1 in Brunswick

The two adults and two kids in the car are believed to be related, Brunswick police said Friday night. 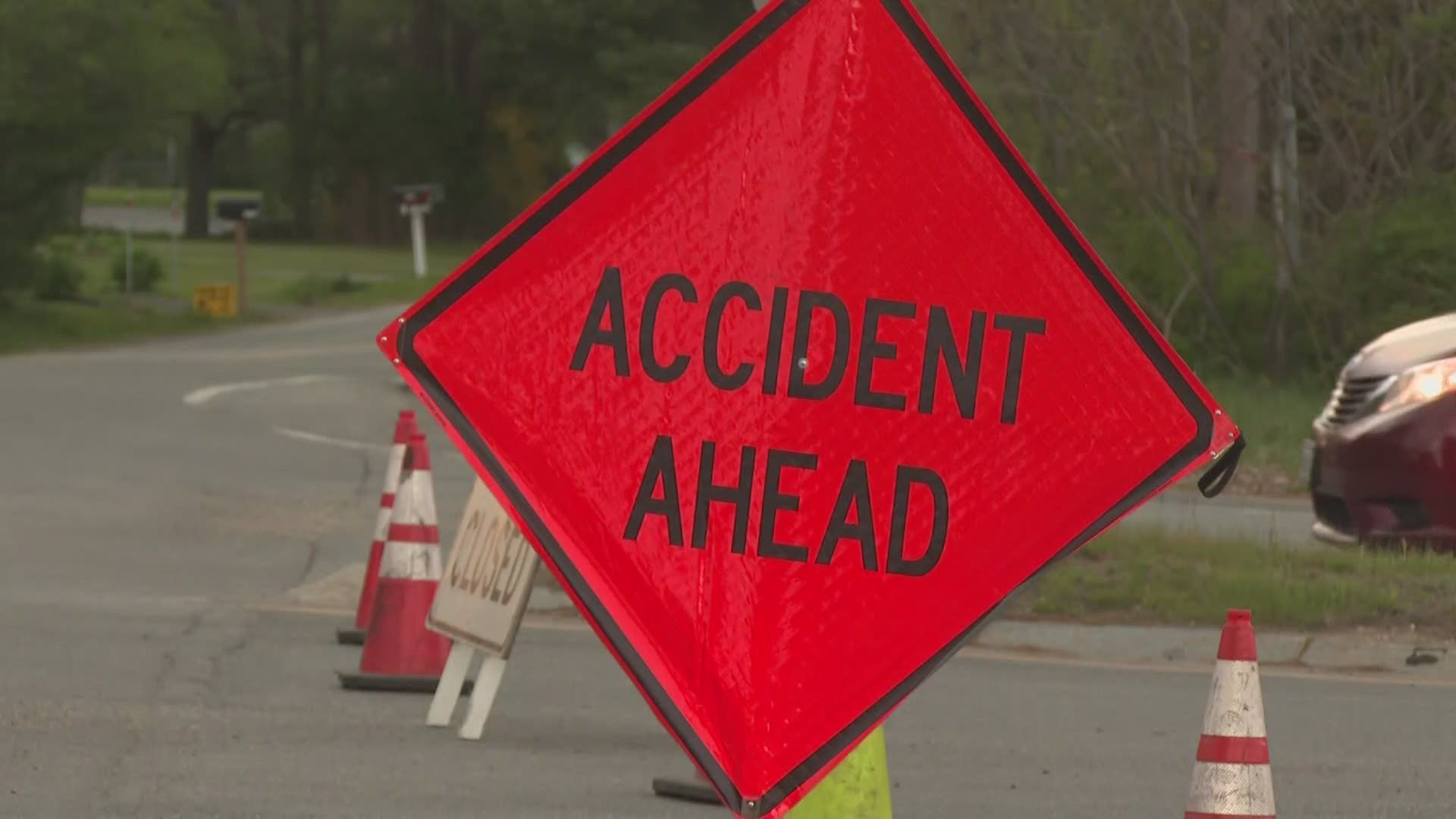 BRUNSWICK, Maine — Part of Route 1 southbound near the New Meadows exit is back open after a car crash that killed two adults and one child and sent another to the hospital, Friday.

According to Chief of Brunswick Police Scott Stewart, dispatch received numerous 911 calls about a single-vehicle crash where the car reportedly crashed into a rock embankment and burst into flames with the occupants still inside.

Good Samaritans reportedly stopped to try to extinguish the fire and get everyone out of the car, he said.

Within moments, the car was fully engulfed in flames but helpers were able to pull two small children, a girl and a boy, from the back seat.

Stewart said the two adults in the front could not be easily freed due to large flames and high temperatures. The two were pronounced dead at the scene.

The people in the car are believed to be related.

MORE: This photo from Brunswick Police Dept. shows what was left of the car. The crash remains under investigation. @NEWSCENTERmaine pic.twitter.com/PjCKAgdwTa

This is a Maine Medical Examiner case and the names of the victims are not being released at this time.