“The question of how the boy was able to pick up and fire the weapon is of great concern and is being investigated," Sagadahoc County Sheriff Joel Merry said. 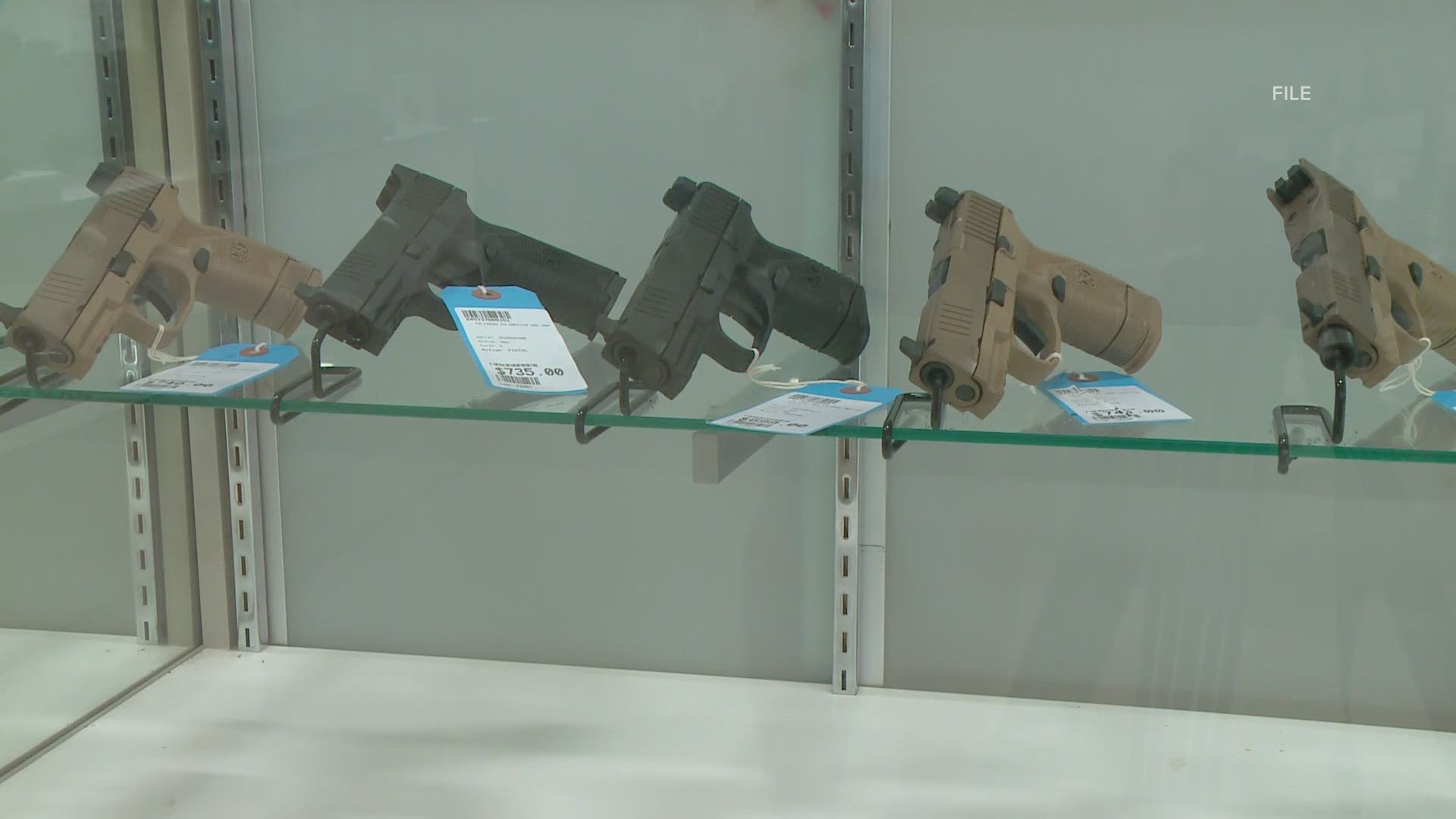 WEST BATH, Maine — A 2-year-old boy and his parents were transported to Mid Coast Hospital with non-life-threatening injuries Wednesday morning after the boy allegedly picked up an unsecured handgun and fired it.

According to a release from Sagadahoc County Sheriff Joel Merry, deputies responded to a home at 109 New Meadows Road in West Bath just before 8 a.m. A Bath police officer immediately responded as well, along with Bath, West Bath, and Brunswick EMS, according to Merry.

Merry said his department's initial investigation revealed that a 2-year old boy picked up an unsecured handgun that was sitting on a nightstand and fired it. Merry said the boy's 22-year-old mother sustained a leg injury and his 25-year-old father sustained a minor injury to the back of his head. Merry said the boy was struck in the face by the recoil of the weapon. All three of them were transported to Mid Coast Hospital for non-life-threatening injuries, according to Merry.

Merry said there was also 3-week-old baby boy present in the room. He said that child was turned over to his grandmother, who also lives at the home. According to Merry, she was not home at the time of the incident.

“The question of how the boy was able to pick up and fire the weapon is of great concern and is being investigated," Merry said. "This situation, while disturbing, could have had an even more tragic ending.  We are thankful that the injuries were not more serious.”