Concerned Citizens of Maquoit Bay, a group of neighbors and commercial fishermen that oppose the lease, has until Nov. 4 to suggest any factual errors.

BRUNSWICK, Maine — Despite opposition from a group of neighbors and commercial fishermen who object that the lease would interfere with fishing and recreation in the bay, the Department of Marine Resources has issued a draft decision approving a 35-acre oyster lease proposed by Mere Point Oyster Company.

The company, owned by Doug Niven, a longtime resident of Mere Point, and former Brunswick Marine Resources Officer Dan Devereaux, applied in February 2018 to expand their oyster-growing license to a 40-acre oyster lease in Maquoit Bay.

They said scientific data showed the lease would allow them to sustainably grow oysters, improve water quality in the bay, and ensure the two families a way of life for generations.

But neighbors of Niven's and two commercial fishermen opposed to the lease formed Concerned Citizens of Maquoit Bay and began a campaign against what they said would be "an oyster factory."

The group, then known as Save Maquoit Bay, unsuccessfully petitioned the DMR earlier this year, asking for an immediate moratorium on all pending aquaculture lease applications in the state larger than 10 acres.

They said the proposed leases, if approved, would result in a loss of fishing area, and they asked that the requested moratorium be retroactive so it would apply to the Mere Point Oyster Company application.

Lobsterman Tom Sanguida, one of the chief opponents of the proposed lease, told NEWS CENTER Maine in September 2018, "Lobster fishermen feel like [oyster farms are] a runaway train at the expense of traditional fisheries."

But in its decision, the DMR denied dozens of arguments by CCMB against the lease, including that it would adversely affect fishing in the nearly 3,000-square-foot , would interfere with navigation in channels, would disturb eelgrass, and would unduly interfere with recreation. The decision also rejects allegations including that the department did not notify other state agencies and did not properly review the area where the lease would be located.

A public hearing on the application stretched to three days in November 2018 and January 2019. The department granted "limited intervenor status" to Santaguida and another lobsterman, as well as to Concerned Citizens of Maquoit Bay, a group comprised of 8 residents and the Maquoit Bay Preservation Group.

The DMR was due to rule on the lease application in May -- 120 days after the application was finalized -- but no draft decision was issued until earlier this month.

DMR spokesman Jeff Nichols said Wednesday that draft decisions are issued for all applications in order to give intervenors a chance to review and respond, and to correct any "misstatements of fact" before a final decision is issued by the commissioner.

No public comment will be accepted prior to a final decision.

In a prepared statement on Wednesday, Niven said the company is pleased with the decision, which he described as "thorough, well-written, and reflects the proper application of DMR's regulatory standards to the evidence in the record."

"MPOC worked hard to provide the best science and most objective data in designing its proposed aquaculture lease site in Maquoit Bay," Niven wrote. "From the outset, our mission has been to sustainably grow oysters and other shellfish in a way that ecologically benefits Maquoit Bay while providing good paying, rewarding waterfront jobs for our families and young Mainers."

On Tuesday, Crystal Canney, spokeswoman for Concerned Citizens of Maquoit Bay, said in an email to NEWS CENTER Maine, "It is our understanding that the commissioner will be considering the draft along with the written responses before making a final ruling.  We want to be fair to the commissioner and allow him the chance to respond to the entire submission before we comment in any way." 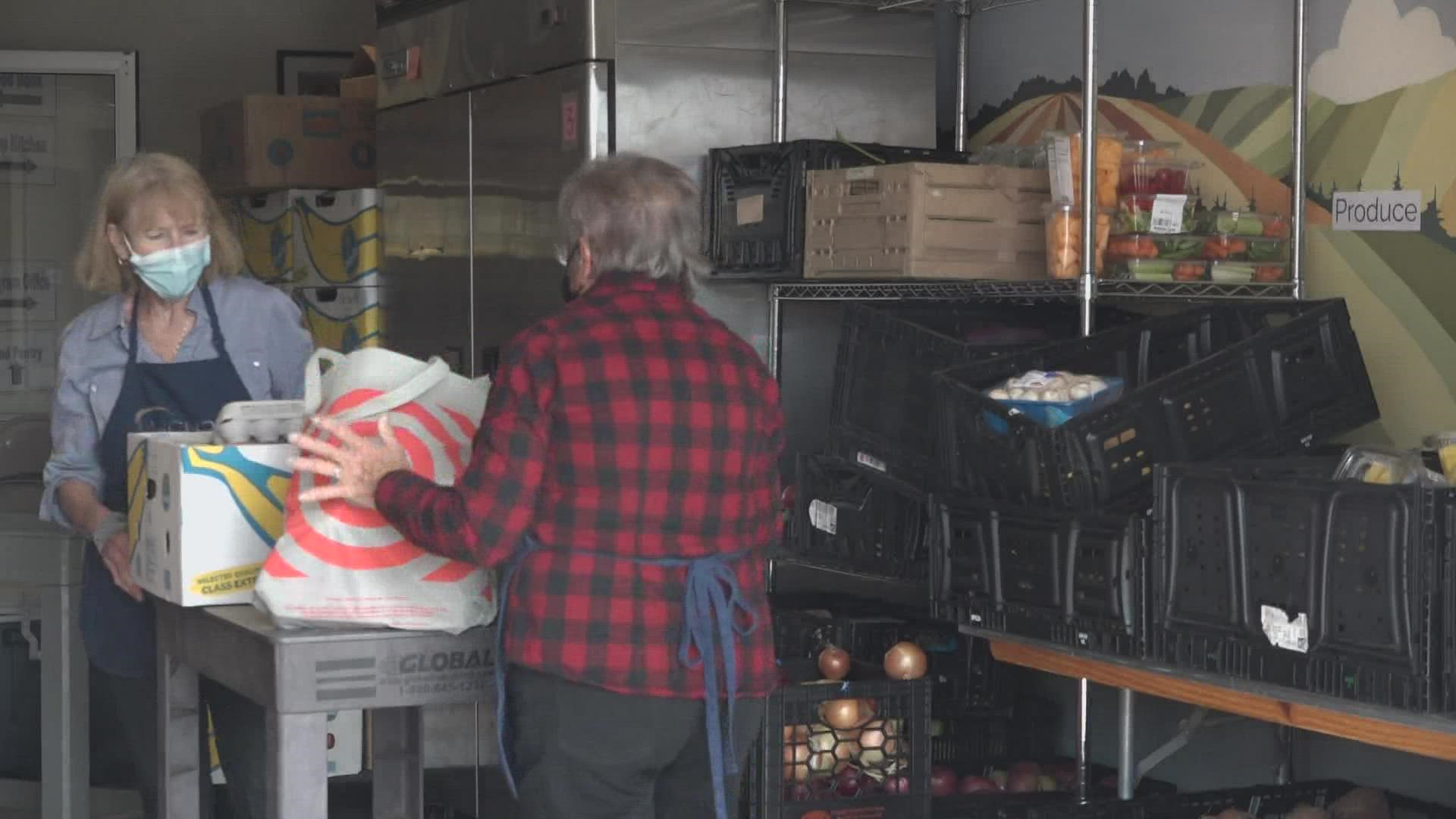 Get a free Thanksgiving meal bag at Brunswick nonprofit