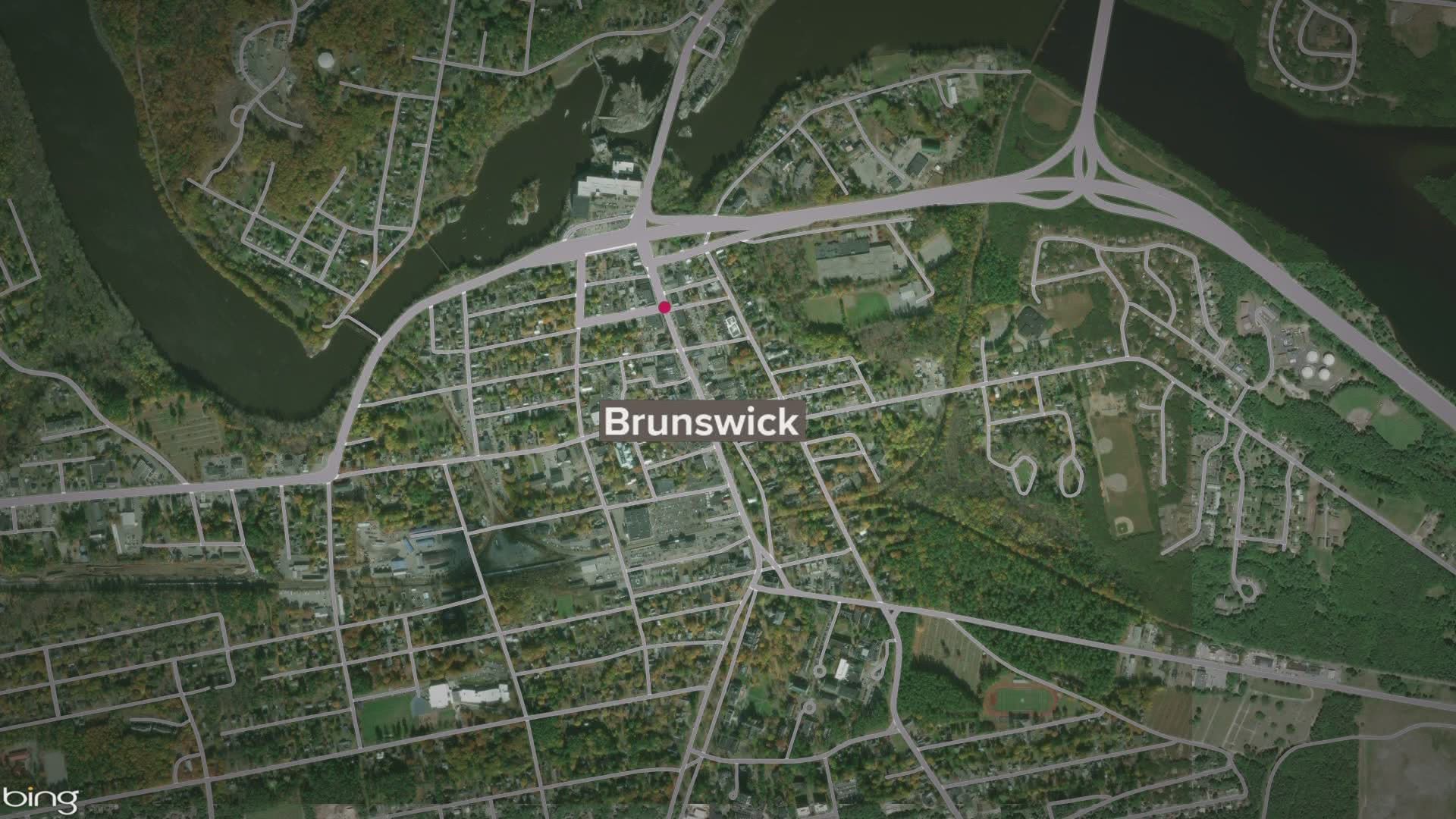 BRUNSWICK, Maine — A Brunswick woman escaped injury after a fox attacked her outside her home.

The Times Record reports that Kimberly Bashant was on her deck smoking Friday when the animal came up the stairs and bit her leg.

Bashant said she managed to knock the fox unconscious with a baseball bat.

Bashant's neighbors killed the animal after they heard her yell and came over to help.

Bashant said she keeps a bat near her chair for situations like these, but never thought she would have to use it.

A number of residents of the Bath-Brunswick area encountered foxes in the past couple of years.

A month later, another attack in neighboring Phippsburg.

Last May, a fox bit a 76-year-old Lisbon woman on the legs and hand before her husband killed the animal, which later tested positive for rabies.